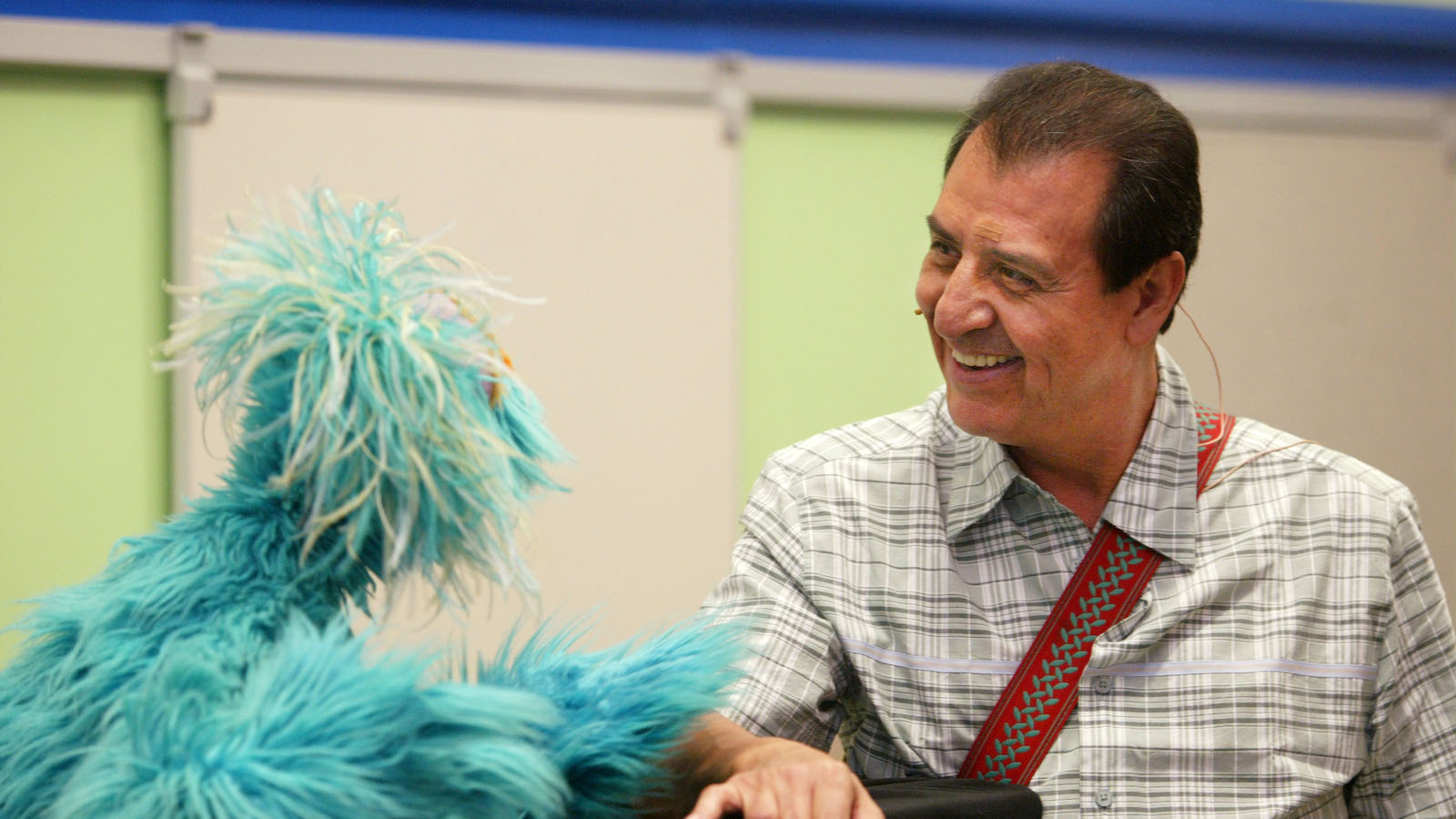 Emilio Delgado, best known for his role as Luis on the educational children’s show Sesame Street, has died. He was 81 years old.

Delgado’s wife confirmed his passing to TMZ on the afternoon of March 10, noting that he passed away surrounded by family in his home. In 2020, Delgado was diagnosed with multiple myeloma, a blood cancer that forms in plasma cells. TMZ also reports that Delgado had recently been placed in hospice care.

Delgado was on the long-running series from 1971 through 2017 and also in several Sesame Street television movies, specials, and live shows.

Delgado’s beloved character Luis wasn’t his only television role, but it was his longest running. Having been a part of the cast for over 40 years, Delgado is a staple of Sesame Street, and tributes to the star have already begun pouring in on social media.

Muppet History shared a sweet Tweet honoring Delgado and his contributions to the series.

Fans are eternally grateful for Delgado’s impact on them as they grew up watching the show.

This fan pointed out that Luis and his family helped raise them as they watched Sesame Street through their childhoods, and it pulled on all of our heartstrings.

We’re sending our thoughts to Delgado’s family. Rest In Peace.