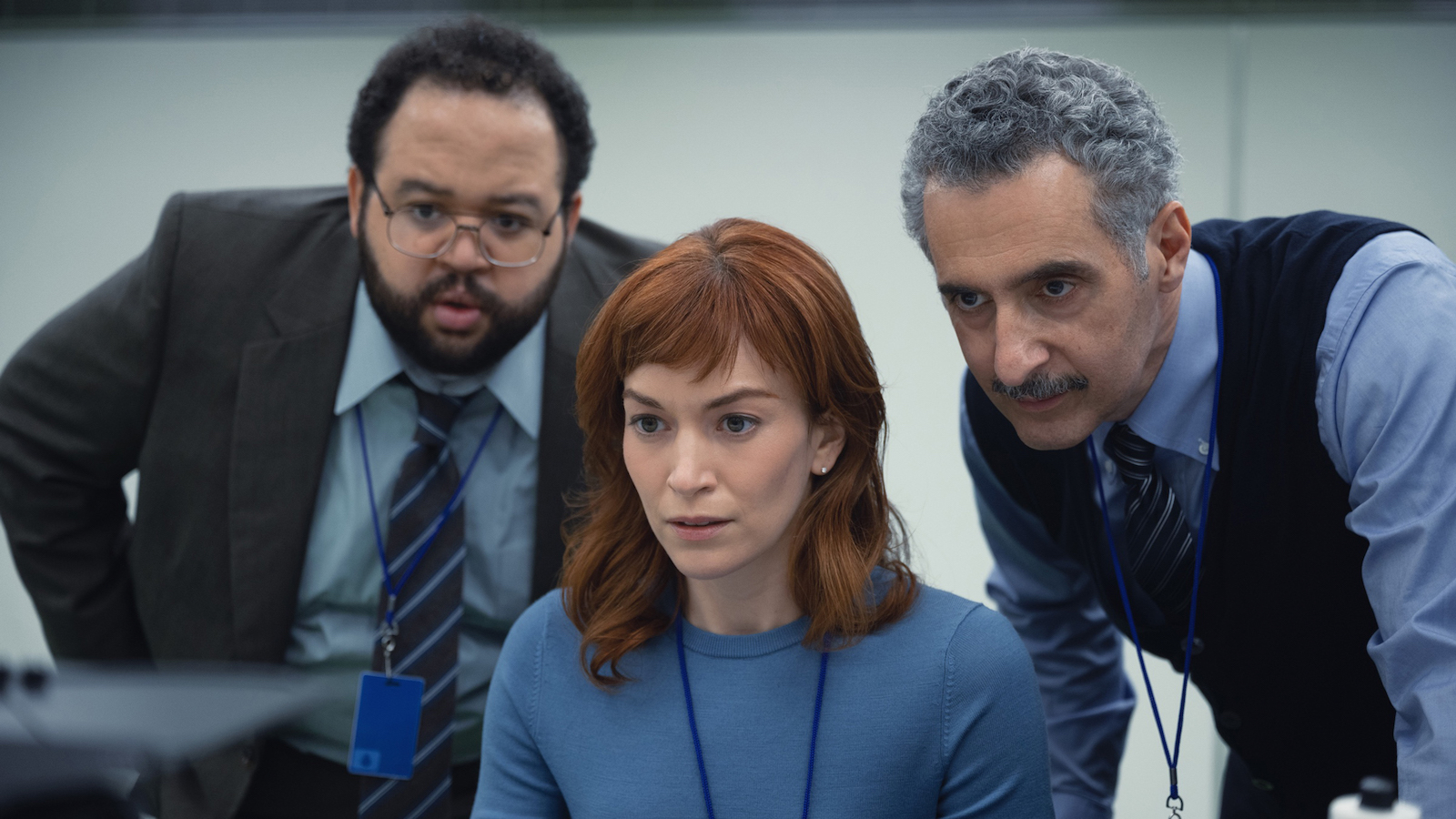 Apple TV’s latest offering is a sci-fi series that explores what if we could happen if we completely separate our personal life and our work life. Not just philosophically or figuratively, but medically and literally. Severance, the Ben Stiller-directed dystopian thriller, may just engender some entirely new conversations about work/life balance in the real world.

Almost everybody who works a day-to-day job struggles at least a bit to not bring work back home with them at the end of the day. It may be as minor as zoning out thinking about a work problem when watching TV or bad as spending your entire night dreaming about the office grind, or worse still, not being able to sleep at all due to the latest round of workplace drama. Severance explores the radical solution of being able to lead two different lives entirely. The main character’s in the Apple TV series don’t just say their different people at work figuratively. For all intents and purposes, once they’ve undergone the process that splits their work and personal memories, they become two different people living two different lives while inhabiting the same body.

Adam Scott stars as the series focal character, Mark Scout, a middle manager at the fictional Lumon Corporation that has undergone – voluntarily – the severance procedure. At work, Mark has no baggage, personal difficulties, or outside distractions. He is, while within the confines of his office walls, a walking skill set whose time is wholly dedicated to his employer. But, as Mark explains to a newly “severed” employee, within the office confines, they are “Innies,” the work persona that comes online as the employee exits the elevator. “Outies,” the so-called persona that exists privately and outside of office hours and never goes beyond the Lumon elevator doors that exit onto the floor where the severed workers perform their tasks.

Of course, this is all exactly Kafka-esque with a liberal sprinkle of cyberpunk as it sounds, but as far as the “outies” are concerned, everything is fine. They simply don’t have the wherewithal or even the self-knowledge to feel any concerns over their nearly complete lack of agency by design.

“Outie” Mark is perfect as far as his bosses and higher-ups are concerned. However, “Innie” Mark is a different story. As the series quickly reveals, his primary motivation for undergoing the severance procedure is to have at least eight hours in the day he isn’t tortured by the memory of his recently deceased wife. At home, he barely copes with denial, grief, and nascent alcoholism as he resolutely avoids even the smallest social obligation.

It’s almost unbelievable Severance was written pre-pandemic. So much of the show seems incredibly on the nose to a populace that’s spent the better part of a year and a half confined to a limited social life dominated by work from home screen time and avoiding contact with others.

Severance pointedly illustrates how much all of us are different people at work, and mines not a small amount of existential horror from the fact. But it also points out how each of our own personal Innies and Outies is reliant on the other person we are at times, even if that other might feel like only a mask we wear. The utter freedom of life experienced solely outside of work may seem like a dream to be wished for…until one reckons with upon the crippling decision paralysis many of us have had to deal with after a year of being nowhere but home. And if we all feel we may just be biding time between weekends, the joy of a good day at work can be a shaping factor in our lives and outlook.

But perhaps more importantly, the work dynamic of Severance is horrific on a base level because it is literally work without any authenticity of purpose. The Innies may seem like an employer’s dream: unquestioning, untiring, free of baggage. They are the perfect drone serving the corporate hive, but human beings are not bees. For the good of the hive can serve as motivation for only so long, especially when one begins to suspect the queen may serve a much darker purpose than just manufacturing honey. The first episodes of Severance hint strongly that Mark may just be harboring similar suspicions himself.

The first two episodes of Severance were released today on Apple TV, and the subsequent episodes will be made available weekly.