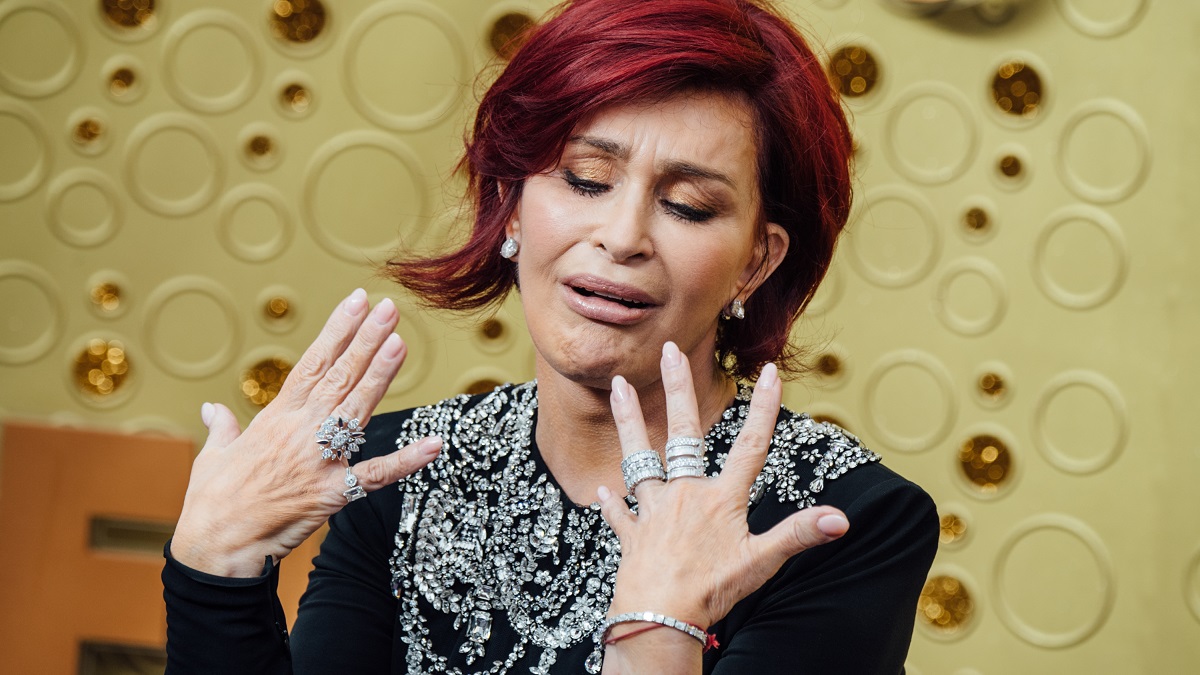 After his comments led him to step down from his post, The Talk‘s Sharon Osbourne suffered the same fate when she stood up in solidarity with Morgan. So, almost a year after her farewell, is the renowned host ready to return to CBS? Apparently, the chances are beyond slim.

Recently, TMZ caught up with Sharon Osbourne and her husband Ozzy at Erewhon market in L.A., where she was asked the ultimate question- if CBS ever requests her to come back to The Talk, would she consider the offer? Her answer was enough to confirm that even if the network changes its mind in the near future, Osbourne has already made her final decision.

“I would never go back to that show because CBS sucks big time d**k.”

CBS’ announcement of Sharon Osbourne being removed from The Talk came in light of the controversy she triggered in the March 10, 2021 episode, during which she openly supported Morgan’s much-criticized reaction to Meghan Markle’s admission that she faced racist behavior in the British Royal Family. What irked viewers further was how she repeatedly tried to dominate the conversation by speaking over co-host Sheryl Underwood.

As the controversy around her behavior and comments during the episode picked up steam, The Talk went on an indefinite hiatus to allow CBS to conduct an internal investigation. At the end of their investigation, the network admitted that Sharon Osbourne’s attitude was not in line with CBS’ “values for a respectful workplace.”

They also clarified that the heated discussion between the co-hosts during the episode wasn’t orchestrated by the network, and agreed that none of the hosts were at all ready to handle a “complex and sensitive discussion involving race.”

Previously, Osbourne had talked at length about her controversial exit from the show and shared that she “felt totally betrayed” by CBS

“They didn’t cut because they liked the controversy and they liked that everybody would be talking about this because they needed something for the show that was going into the toilet. So they thought, well, she’s got the biggest following. Let’s go for her… I felt totally betrayed, not protected by CBS. I felt used.”

Sharon Osbourne had served The Talk for over a decade, and was one of the last remaining original hosts of the show. But while it’s become clear she has no desire to ever return to CBS, it doesn’t spell the end of her career or hint towards her retirement, as she has no plans of quitting the entertainment industry anytime soon.