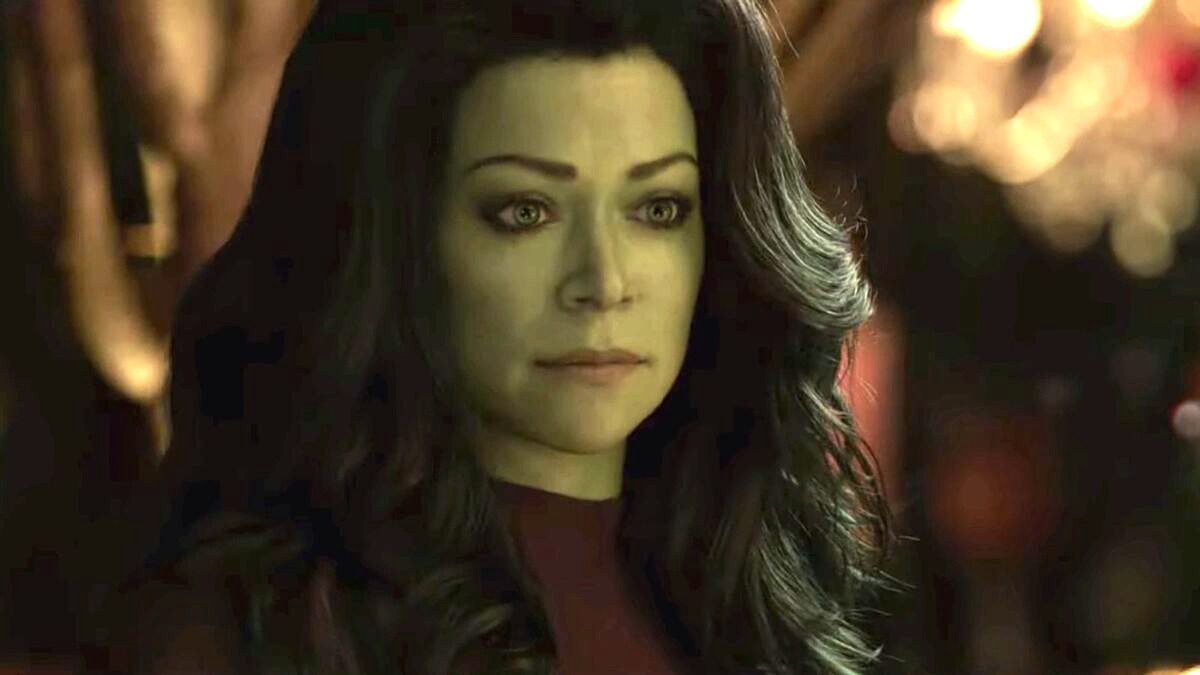 While many She-Hulk fans are happy to be able to finally see the gamma-ray irradiated attorney at law leaping across their TV screens later this year, a particular segment is dismayed to find out that She-Hulk: Attorney at Law has been given a TV-14 rating because … well, you know why.

Despite the fact that Disney Plus has allowed for more mature content on the streaming service and the fact that the trailer makes it quite evident that both She-Hulk and her legal eagle alter ego Jen Walters will be going out on least a few dates over the course of the series, a TV-14 is a firm “HALT” to any fan hoping we might be seeing Shulkie … destroy any bedroom furniture.

Reddit is already blowing up with the gnash and wail of hundreds of overly eager Marvel shippers who were hoping to see a more expansive “green screen” in the upcoming MCU series.

Please read the following with caution as some statements are decidedly NSFW.

Well, points for getting it off your chest fast, 0kuslap. User Matan_Vil on the other hand just wished Disney could be a little more like Eurodisney.

User TheEmeraldJacob seems to have learned the most important message of all, though:

She-Hulk: Attorney at Law will premiere on Disney Plus on Aug. 17.