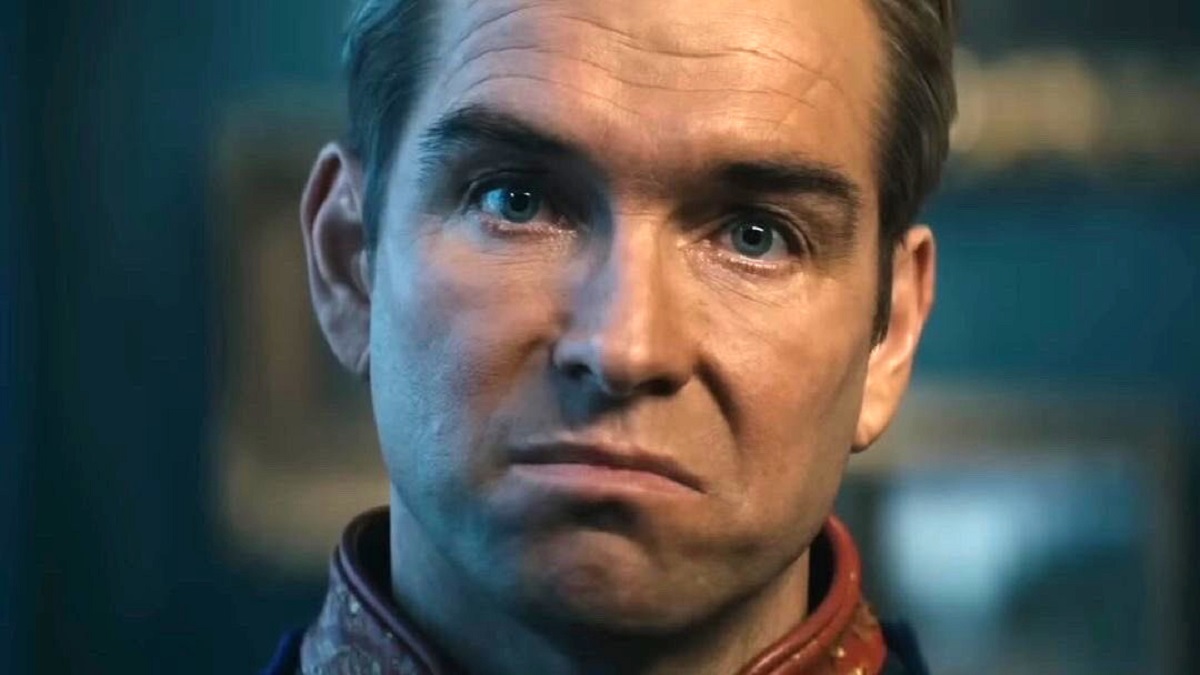 If you were to take a random poll on Twitter asking people to name the worst superhero show of 2022, then the relentless barrage of criticism and trolling to have greeted She-Hulk: Attorney at Law throughout its run on Disney Plus would put it safely at the front of the queue. And yet, Rotten Tomatoes disagrees.

The aggregation site has been handing out its annual end-of-year awards, and if you thought The Batman being named as the best comic book movie of the last 12 months caused a furor, then you can only imagine how folks reacted to discovering that the insanely polarizing Marvel Cinematic Universe series ranked ahead of both The Boys and Peacemaker.

Ms. Marvel did end up emerging as the overall victor, but it’s hard to see how Rotten Tomatoes ended up settling on She-Hulk as runner-up, looking at the numbers. Tatiana Maslany’s debut as Jennifer Walters may have netted an 85 percent rating from critics, but the 33 percent user score is the lowest of the entire Marvel Studios era.

Meanwhile, the phenomenal third season of The Boys holds 98 and 83 percent ratings from both sides of the divide, with Peacemaker boasting 94 and 89 percent. By those metrics, there’s surely no way that She-Hulk deserves to be deemed a superior to Prime Video and HBO Max’s well-received and eminently bingeable efforts, or maybe it’s all simply a case of Rotten Tomatoes trolling the trolls.

If that was the case, though, then surely She-Hulk would be first just to cause a reaction?