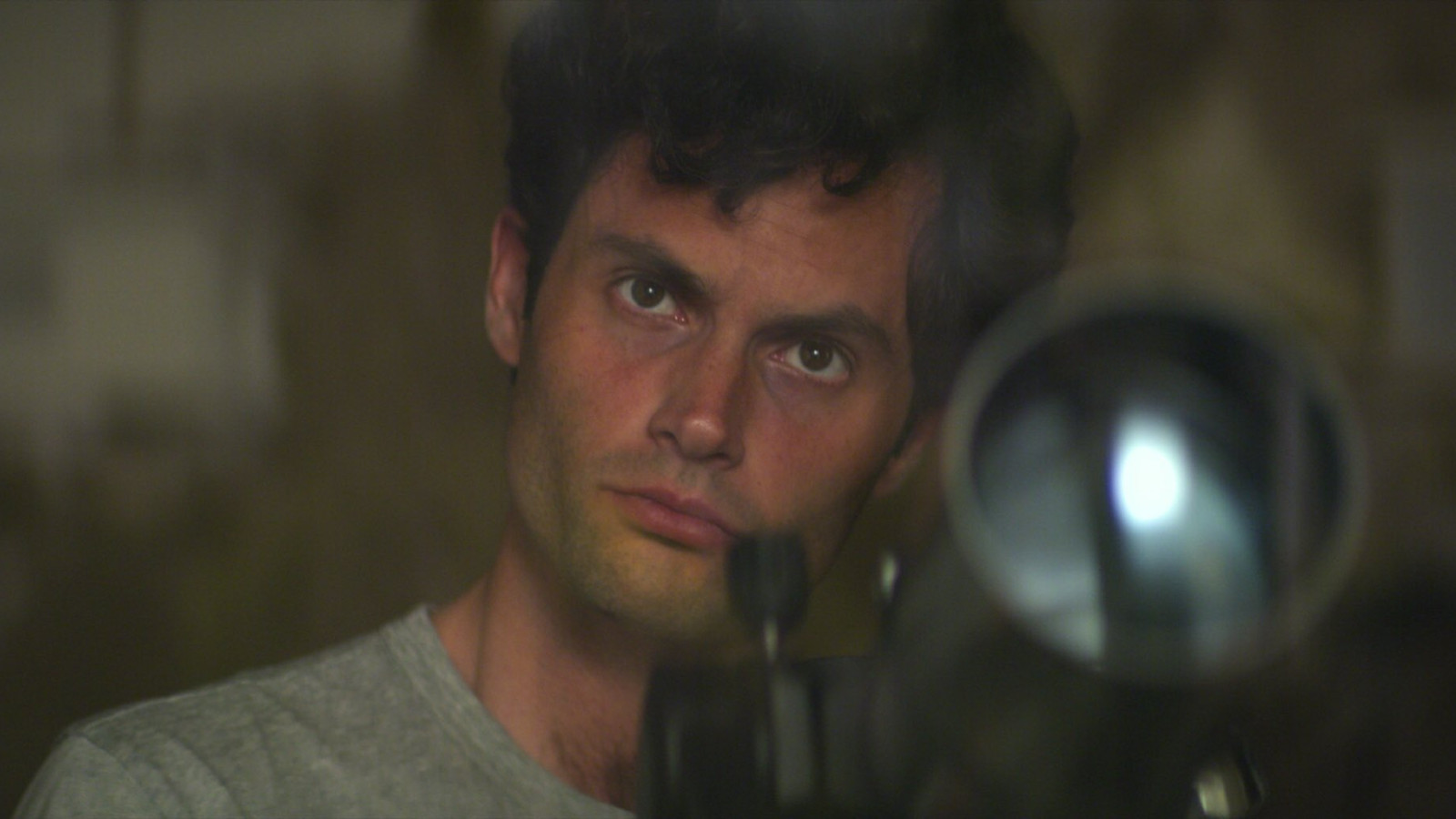 Netflix’s You has been a bloody sensation, and the show’s team announced the start of season 4 in a fittingly bloody way.

On Twitter, You revealed that production on season 4 has commenced with an image of a clapperboard that has blood dripping from the title. The account wrote, “feeling YOU-4-ic. YOU Season 4 is now in production.” Phonetically, it sounds like the word “euphoric” and it could very well hint at what’s ahead for the series.

You stars Penn Badgely as Joe Goldberg, a man with a dark past and a deep love for literature. He has a twisted perspective on romance and he becomes obsessed with the women who come into his life. The end result is usually violent for multiple parties in his circle.

In season 3, Joe attempts to live the suburban life as a new parent alongside his partner Love Quinn (Victoria Pedretti), but unsurprisingly, things don’t go well. She has her own set of violent tendencies and her jealousy makes the combination an unhealthy one.

Season 4 will likely pick up with Joe in Paris, France, after having escaped his last devastation. He’s abandoned his son, believing that’s what’s best for him, and he’ll likely search for his season 3 romantic interest, Marienne Bellamy (Tati Gabrielle), a librarian with a love of illustrating children’s books.

In an interview with TV Line, Badgely revealed that he doesn’t think there will be a massive change in Joe’s character come season 4. “No, I think Joe will remain the same,” said Badgely. “Someone this profoundly ill, disturbed, traumatized and violent has a serious hurdle before them if they’re ever going to heal and change. I don’t know if it’s possible for someone who’s that far gone.”

Netflix has yet to announce the official release date for the upcoming season of You.