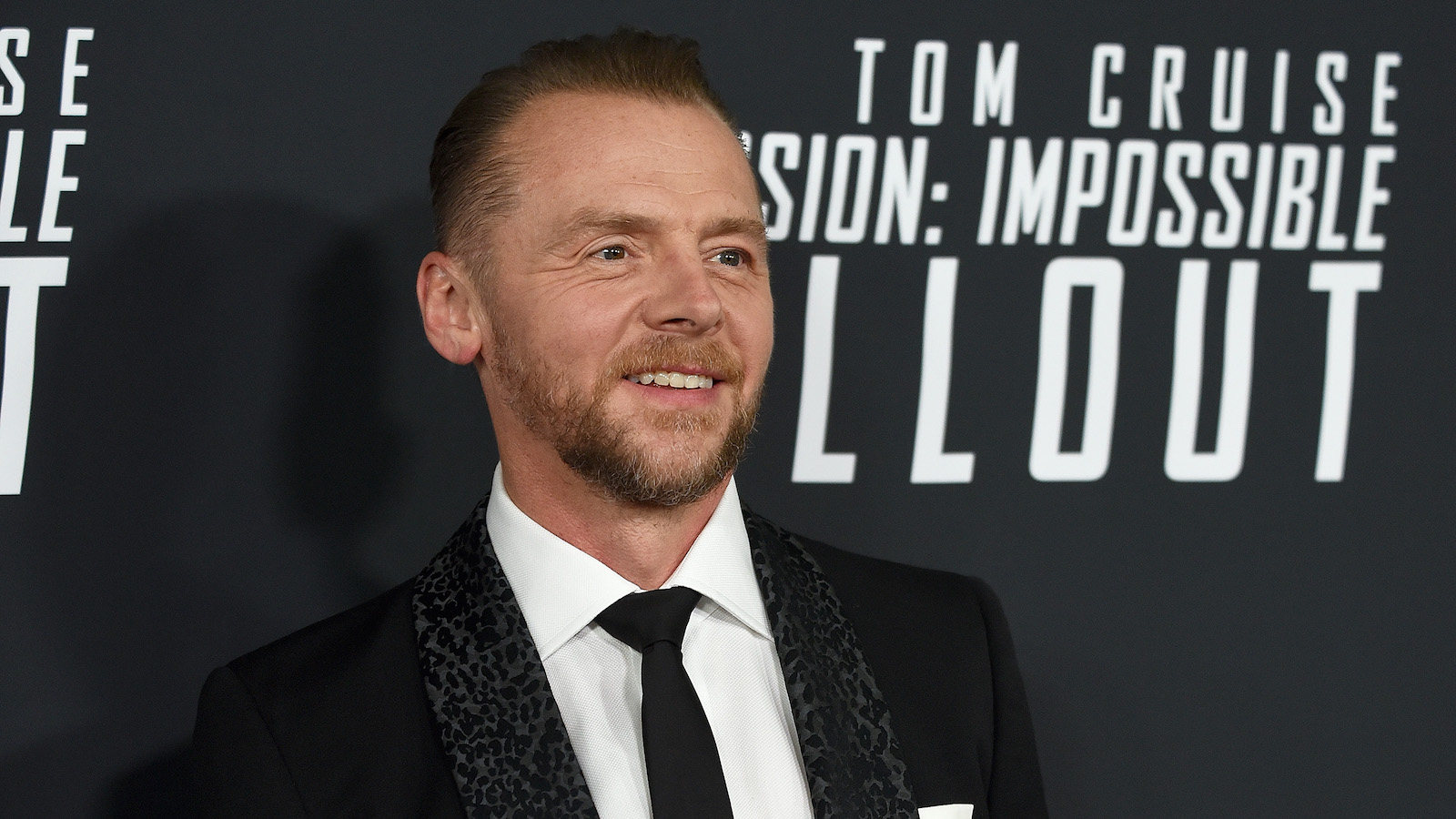 Comedian Simon Pegg has recently been tied with a new Galaxy Quest series. It’s been 20 years since the original film came out, and while it had a slow impact, it is now considered a cult classic. Pegg, who has played Montgomery Scott in the last three installments of the Star Trek film series, has revealed that his involvement in developing a new Galaxy Quest show is still in the discussion phase.

Acknowledging the original film’s popularity in a conversation with Screen Rant, Pegg disclosed that it is still too early to discuss the revival in any terms. He did, however, say the show would be “fun to do.”

Galaxy Quest was released in 1999 to positive reviews, performing moderately at the box office. Featuring an ensemble cast led by Tim Allen, Sigourney Weaver, and Alan Rickman, the film parodied and paid homage to Star Trek and gained old and new fans of the franchise.

According to Tim Allen, who plays Jason Nesmith in the 1999 film, a sequel has been in the works since 2014 and is almost complete. Pegg, who is already familiar with the Star Trek universe, is reportedly working alongside Georgia Pritchett, a comedy writer, to create the show. With no more news on the subject, and with Pegg being tight-lipped on the matter, it’s impossible to know if the show is even in development at all or if nothing is yet to come out of the talks about the show. However, with two Mission: Impossible movies currently filming and a lead voiceover role in the upcoming Ice Age film, Simon Pegg is still very busy.