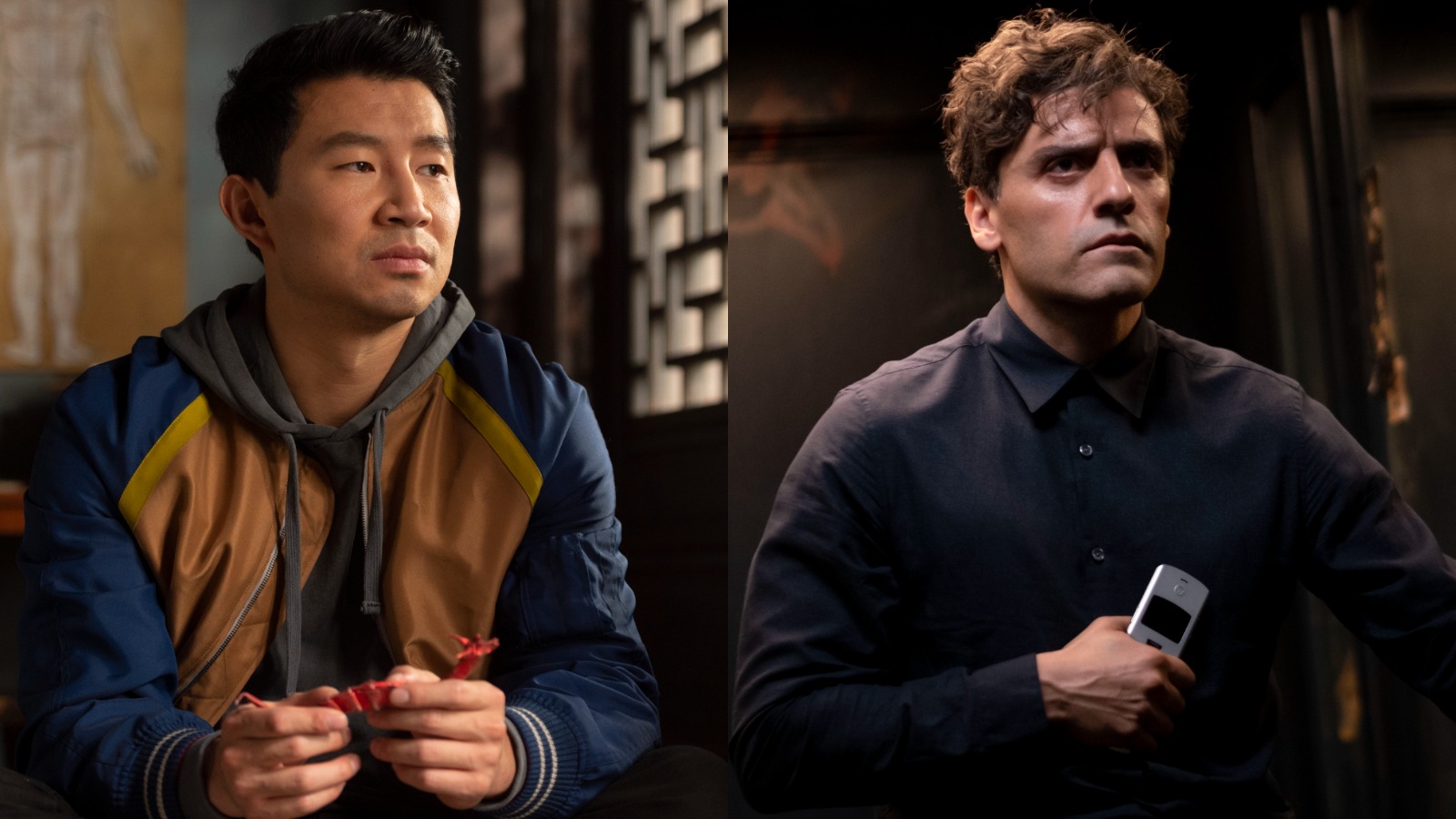 Moon Knight might be picking up plaudits from audiences just a third of the way through its season, but Shang-Chi star Simu Liu has shared a major gripe he has with the Disney Plus series.

Moon Knight’s second episode aired last week and saw Ethan Hawke’s Arthur Harrow give Steven Grant some cult leader exposition. Harrow’s commune all speak multiple languages, and one of the three we hear the leader speak is Mandarin – albeit not very well according to Simu Liu.

The scene in question picked up a bit of backlash on Twitter, with people in disbelief that Marvel couldn’t get the language right. One user pointed out that they don’t even seem to have gotten a single bit right. The studio were praised for its approach to Mandarin in Shang-Chi and the Legend of the Ten Rings, so Moon Knight’s small blip comes as a surprise.

Another managed to properly transcribe the dialogue, giving a lot of people their first understanding of the conversation between Harrow and one of his followers.

Regardless, Moon Knight is tracking well after its opening episodes. The series has delivered good numbers for Marvel, with it ahead of Hawkeye’s debut and only behind Loki for viewership.

Fans hoping to see Liu’s Shang-Chi team up with Oscar Isaac’s Moon Knight might be disappointed however, with Isaac not signed on to appear in any further Marvel projects following the conclusion of the Disney Plus series.

Moon Knight is currently streaming on Disney Plus, with a new episode dropping every Wednesday.