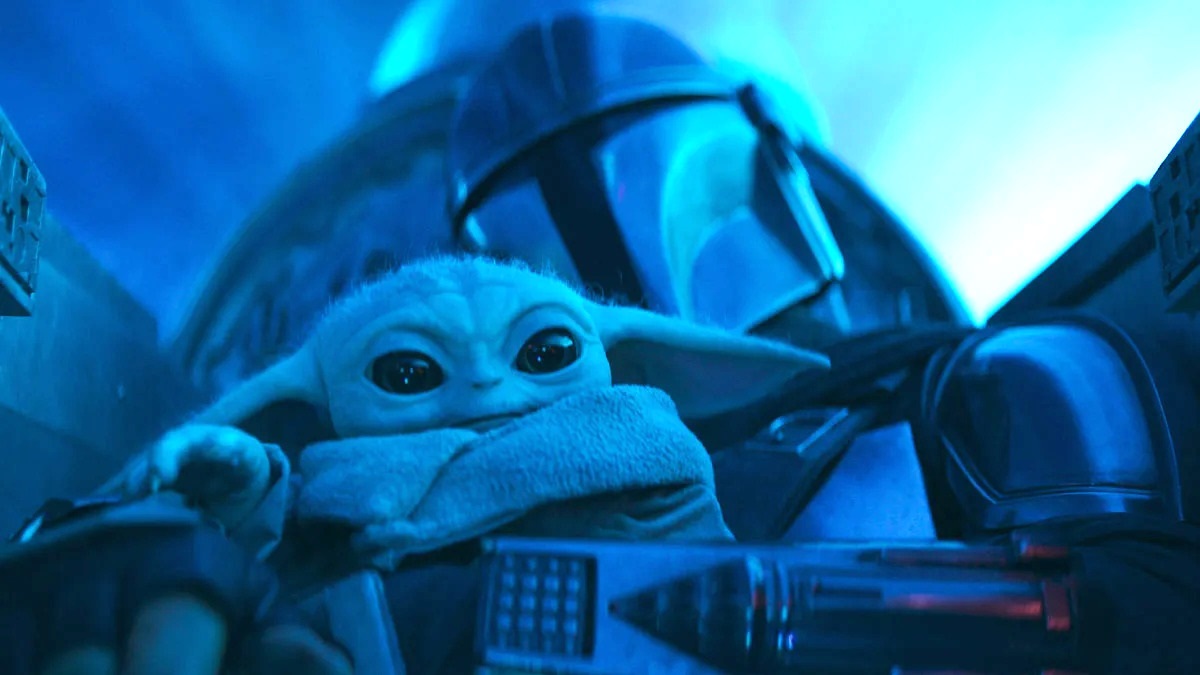 The Mandalorian season 3 is almost upon us, and its latest trailer seems to have riled up the entirety of social media in hype and anticipation. MCU star Simu Liu is one person who can’t possibly wait for the Star Wars show to arrive, and he has no compunctions about expressing that sentiment in an all too relatable way.

The Shang-Chi star is the ultimate nerd when it comes to interacting with his follower base on Twitter and candidly shouting out the things he loves in the current pop culture landscape. That is, when he isn’t picking a fight with the Marvel fandom or the cinema going community at large for some of his other unpopular hot takes.

Now, the man has taken to his account to showcase the depth of his excitement for The Mandalorian season 3, and we think that’s one hype bandwagon we can all get on and ride to the end when the Star Wars Disney Plus series returns on March 1.

There isn’t much we can add to that, except perhaps commiserate with the MCU alum, as we in the galaxy far, far away community feel much the same way about the long-anticipated return of Din Djarin and Baby Grogu.

It might interest you to know that Simu Liu is actually a part of Star Wars as well. While the actor has yet to appear in any of the live-action projects, he is the voice actor behind Lah Zhima in Star Wars: Visions. Liu appears in the episode, “The Ninth Jedi,” which received particular acclaim in the anime show’s absurd line-up of alternative stories.

Visions is returning for another season in the spring of 2023, so there’s a good chance Liu will get to continue his Star Wars run.