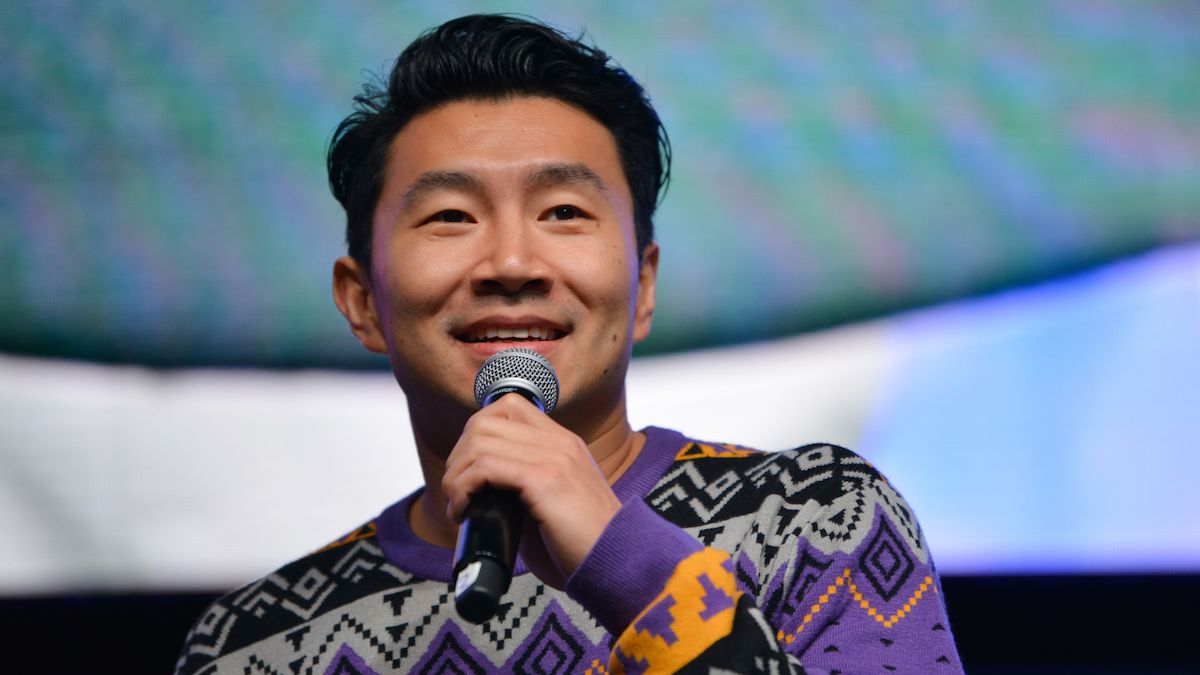 Marvel alum and rising Hollywood star Simu Liu has made headlines for the best and worst of reasons. This time, on a dauntingly positive note, Liu is sharing everyone’s contentment following Michelle Yeoh and Ke Huy Quan’s historical wins at the 80th Golden Globes ceremony.

The 33-year-old actor previously blasted for his disturbingly homophobic remarks online and overall controversial stances is at last on par with netizens — especially when it comes to the most legendary duo of 2022. The MCU star took to social media to praise the acting duo Yeoh and Quan for their first Golden Globe wins. Yeoh became the first Malaysian actress to ever win a Golden Globe, whereas Quan became the first Asian actor to also earn the accolade since 1984.

Yeoh and Quan were awarded the awards for Actress in a Musical or Comedy Motion Picture and Supporting Actor in a Motion Picture, respectively. Their wins were broadcasted across the globe and thoroughly praised for their outstanding work in Everything Everywhere All At Once. The film was also nominated for Best Picture (Musical or Comedy), but ultimately, the Daniels-directed film lost to The Banshees of Inisherin.

The tweet shared by Liu, commending the Hollywood Foreign Press Association’s decision, prompted several fans to praise Yeoh and Quan on the same length. Some users even went on to wish for Liu’s very own breakout to happen, saying he is gonna be the next in line to win a Golden Golden, and receive recognition for his work.

While the Chinese-Canadian actor is currently working on seven non-Marvel upcoming projects to be released in the following years, an untitled Shang-Chi sequel is currently on the horizon for Liu as well, although with no release date just yet.