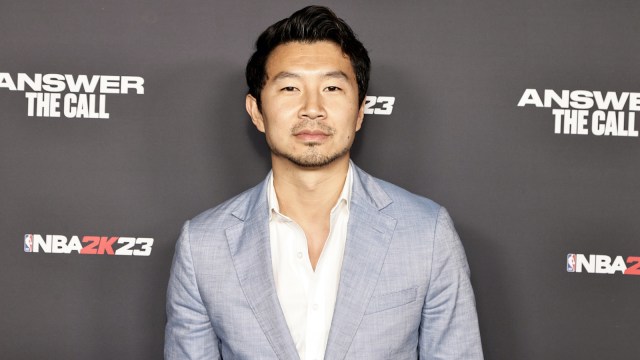 Simu Liu might have thought he was just attending the Black Panther: Wakanda Forever premiere, but instead he has become the subject of intense scrutiny and backlash for concerning comments the actor supposedly made on Reddit years before his days as a Marvel superhero.

On the red carpet, Liu expressed a massive amount of reverence for Chadwick Boseman, who passed away in Aug. 2020 from colon cancer. However, in speaking to The Hollywood Reporter, Liu made a throwaway comment comparing himself to Boseman and the trail he blazed for Marvel superheroes of color to exist, which fans did not take kindly to.

A number of Liu’s alleged past online digressions have since come to light, placing a magnifying glass on a now-deleted Reddit account that is tied to racist, misogynistic, and homophobic comments.

The Reddit account in question first came under scrutiny in 2021 after inquisitive Marvel fans mined through the website’s trenches only to discover an archived account called u/nippedinthebud and Simu Liu’s name attached to it. On the account were a number of concerning comments and more than a few identifying features such as screenshots with Liu’s name next to the account as well as comments in which u/nippedinthebud referred to themselves as Simu Liu.

Although Liu has not substantiated the allegations that he was the owner of the account, or that he made any racist, misogynistic, or homophobic comments, Marvel fans remain convinced and have held him liable for the remarks. One such remark was a post in which u/nippedinthebud identified themselves as a Canadian actor, which Liu is, and expressed sympathy for pedophilias due to research they did for a character they were playing on a show.

“In the end the role completely changed the way I look at pedophilia and has made me much more sympathetic to anyone who is born with those urges. From a biological standpoint it’s not different than being gay – a small mutation in the genome that defines our sexual preferences.”

Additionally, Liu-naysayers believed u/nippedinthebud was a part of a subreddit hellbent on harassing Asian women, bashing on Black women, and have linked the account to comments implying the inferiority of women athletes to men. That being said, more than a few Liu fans have expressed why they believe u/nippedinthebud’s comments were simply taken out of context.

The last time Liu’s Reddit history was placed under scrutiny the 33-year-old actor shot back with a vague yet intentionally laced Twitter post. We’ll have to see how he responds to the backlash this time.