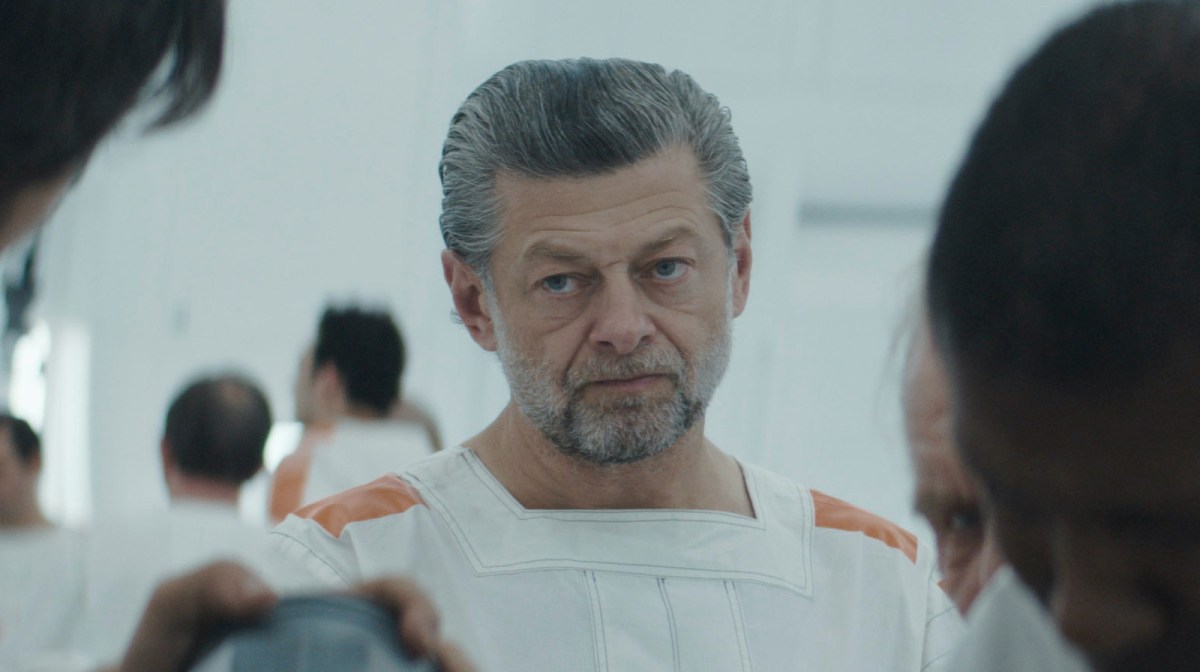 What an absolute treasure trove of talent Andor had to work with. Beyond Tony Gilroy’s team of Emmy-worthy writers and directors, the gang behind everyone’s new favorite Star Wars show had the ensemble cast of a lifetime backing the material, with scene after scene of gripping dialogue delivery and stone-cold tension.

But we’d be remiss if we failed to mention the work of the show’s many guest stars, who not only pulled their own weight as deftly as the regulars, but even propelled the show to new heights at times, and the folks of r/StarWars are shouting out the much-deserved praise for those who left a mighty impact with a fraction of screentime.

Fan favorite Andy Serkis was granted a hefty shake of his own plaudits for his performance as Kino Loy, with many suggesting that the Narkina 5 episodes reached the heights they did largely because of his commanding charisma.

Kathryn Hunter’s turn as Eedy Karn, the mother of Kyle Soller’s Syril Karn, also elicited an animated response from the fanbase, readily establishing herself as the face of Star Wars‘ answer to Dolores Umbridge.

And others took the opportunity to shout out other Star Wars shows that boast some impressive guest stars, with some comparisons being a bit more favorable than others.

It just goes to show that it takes a galaxy to raise great television, and with the team Gilroy has assembled, all the pieces were guaranteed to fall the right way, and his wealth of guest stars just happened to be the many scrumptious cherries on top.

Andor‘s first season is available to stream in full on Disney Plus. A second season, which will conclude the series, is in development.