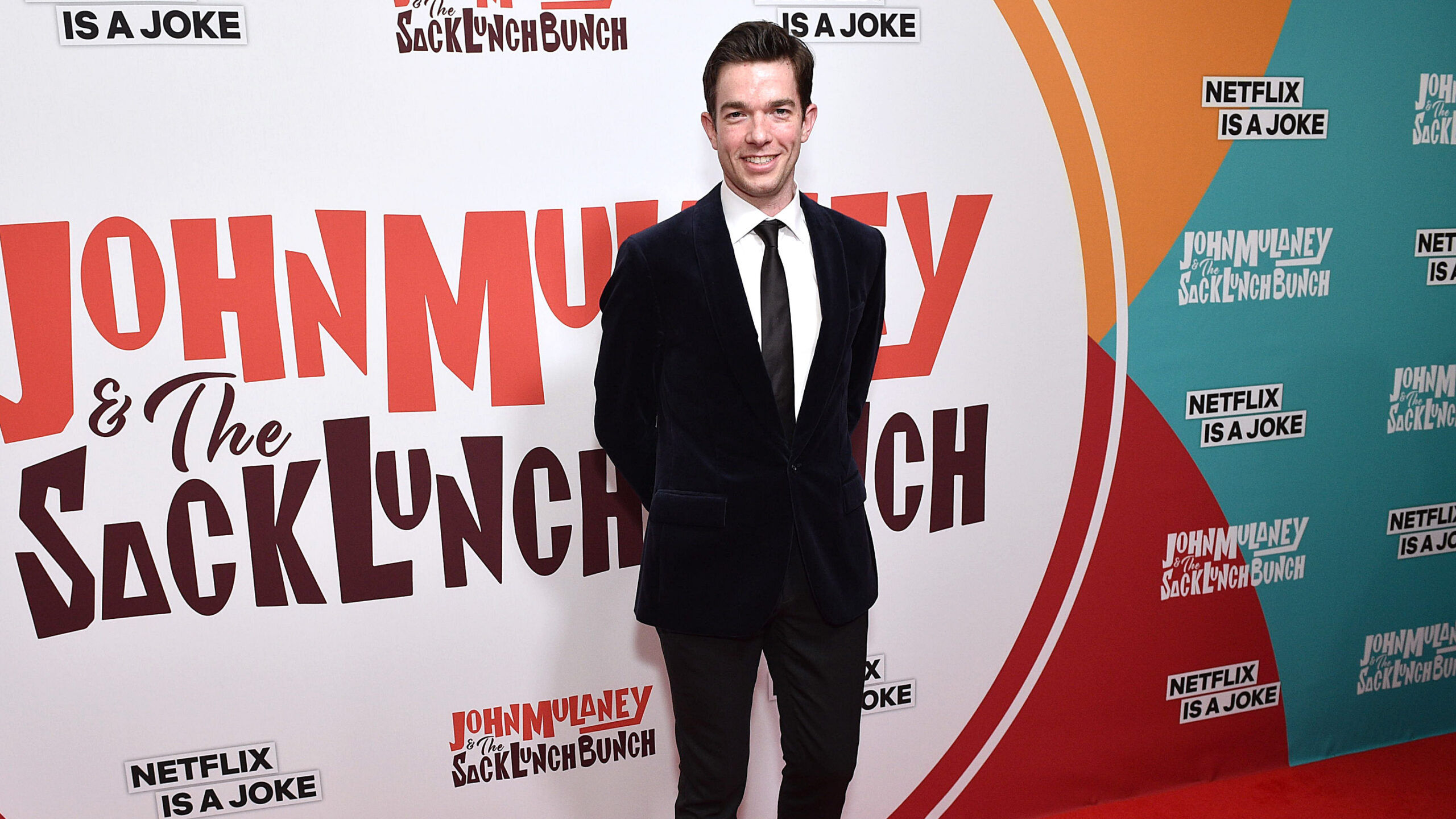 After a long winter hiatus, Saturday Night Live returns next week with host John Mulaney and musical guest LCD Soundsystem. Many are looking forward to Mulaney’s upcoming host appearance, which will make him an official member of the five timers club. However, it’s today’s announcement of the next two hosts that has Twitter abuzz with excitement.

Following Mulaney is Oscar Isaac, who will most likely promote Moon Knight, along with musical guest, Charli XCX. Fans have clamored for an Isaac spot since his Star Wars appearances, and though the actor made a brief guest appearance on an October episode hosted by SNL alum Jason Sudeikis, March 5 marks his hosting debut.

After Isaac, we’ll see Catwoman herself, Zoe Kravitz. Surely she’ll promote the new Batman movie, and while some are surprised it’s not Robert Pattinson in the SNL spotlight, everyone likes Kravitz, so she’s sure to be a hit. With such a stellar trio of upcoming hosts, the first three weeks of this half of the season promise big laughs and pointed sketches, especially considering the Kanye stuff going on…