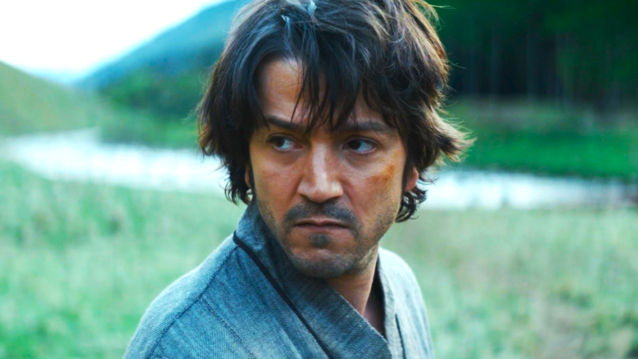 It’s easy to see why Luthen quickly recognizes that Cassian Andor would be a great asset to the Rebellion. Andor‘s first episode shows that he isn’t squeamish about getting his hands dirty, he has a knack for infiltrating Imperial bases, and that he’s an intelligent and quick-thinking operative when the chips are down.

Cassian’s eventual success in recovering the Death Star plans at the cost of his own life in Rogue One proves that Luthen was right to recruit him, but is there another Star Wars spy that bests him in every single category? Enter Kazuda Xiono.

Many of you may wonder who the heck this is. Well, Xiono was the lead character in Star Wars: Resistance, a CG animated show that takes place in the margins of Disney’s sequel trilogy. He began his career as a New Republic pilot before Poe Dameron tapped him to spy on the First Order, sending him to a repair station to gather information on the First Order’s movements.

And, as a user on r/StarWars outlines, by the end of the show he has a great espionage resume:

Replies point out that Xiono just doesn’t have the same killer instinct as Andor, though as he stars in a show aimed at younger viewers, that’s not too surprising:

And try as they might, they can’t imagine Xiono getting his hands too dirty:

Others, perhaps more cruelly, simply wonder who the hell this guy even is:

It’s worth remembering that even in Andor we’ve seen multiple ways someone can be a great agent against the Empire. Luthen juggles a double life as a recruiter and an eccentric antique dealer, Mon Mothma is keeping up appearances as a Senator on Coruscant while secretly supporting the Rebellion, and the infiltration squad on Aldhani is more of a blunt instrument and haven’t fully thought through their heist.

Ultimately, every character mentioned here contributes to victory in their own way, with Xiono wrapping up his story heading into battle against the Sith Eternal on Exegol. So, perhaps the lesson best learned here is stated in the most recent episode of Andor: “Everyone has their own rebellion.”