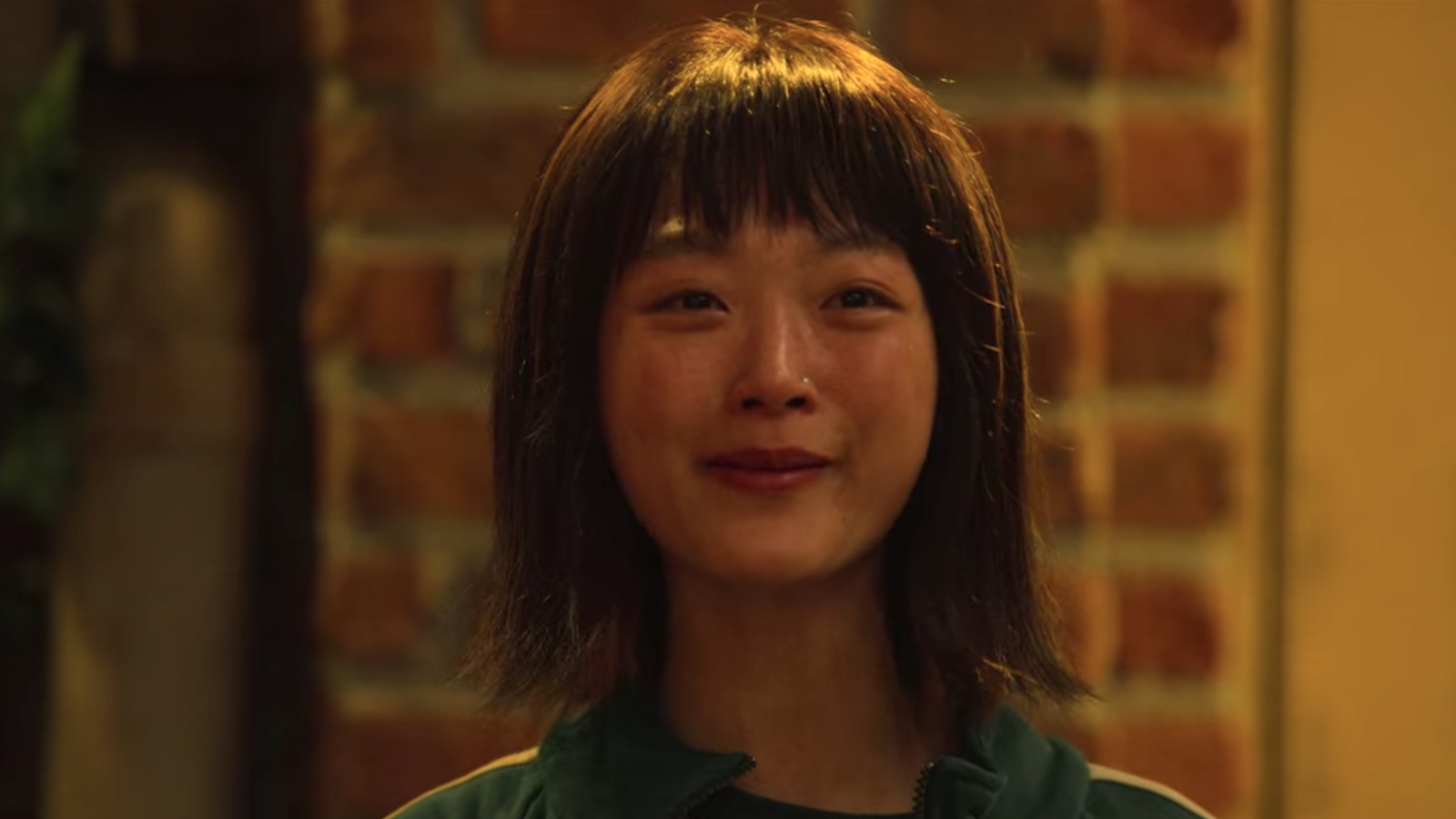 Last year, Squid Game took the world by storm with its compelling story and impressive performances from its cast. While all of the main cast deliver on screen, there was one secondary character who stole her scenes during episode six: Ji-yeong.

Portrayed by actress Lee Yoo-mi, Ji-yeong was matched up with Kang Sae-byeok to play marbles as the pair of them stalled from competing with only one of them set to survive and move on to the next round.

While this ultimately led to a heartbreaking conclusion for Lee Yoo-mi’s character, she is set to star in another Korean drama headed to Netflix later this week — All of Us Are Dead.

This series is set within a high school that has quickly become ground zero as a zombie virus begins to take over leaving the students trapped with the only way out being to fight. If unsuccessful, the students will surely meet the same fate and become members of the zombie horde.

Lee Yoo-mi joins the cast led by Harrison Xu and Victoria Grace in what looks to be an action-packed series with incredibly graphic visuals. The series is based on a webtoon called Now At Our School which was created by Joo Dong-guen.