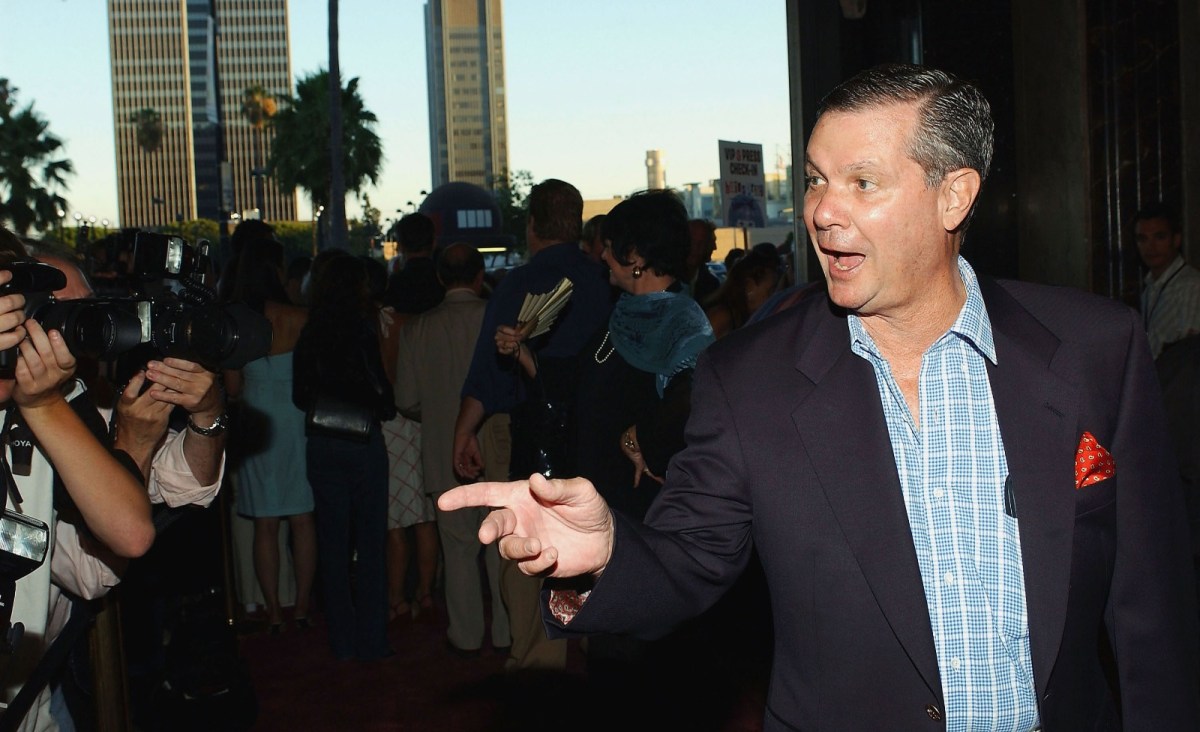 Dwayne Hickman, known for his portrayal of hapless teenager Dobie Gillis on CBS sitcom, The Many Loves of Dobie Gillis, passed away from Parkinson’s complications. He was 87. The actor was surrounded by his family when he passed, according to a statement by family representative B. Harlan Boll, as reported by NBC Bay Area News.

Hickman was a Los Angeles native and began appearing in films at the age of 5 as an extra in The Grapes of Wrath. Although Hickman appeared in several movies throughout the 1940s and early ’50s, it was in the relatively new medium of television that he would find himself catapulted to fame. After a breakout role as Chuck in The Bob Cummings Show, Hickman was cast as the titular role in The Many Loves of Dobie Gillis.

Hickman’s portrayal of the lovelorn but often aimless Dobie proved an instant hit with audiences. He would go on to portray Gillis alongside series regulars Bob Denver and Sheila Kuehl for four years. The Many Loves of Dobie Gillis broke ground by being the first major network program that featured teenagers as lead characters. The series’ also served as an introduction to elements of the then-nascent counterculture. In particular with Denver’s character, Maynard G. Krebs, a stereotype of a Beatnik.

Hickman went on to appear in several motion picture roles after Dobie Gillis was canceled in 1963, including comedy western, Cat Ballou, and multiple movies with American International Pictures including the “beach party” films How to Stuff a Wild Bikini and spy movie spoof Dr. Goldfoot and the Bikini Machine. But roles began to dry up as the industry began to enter the New Hollywood era of the late ’60s and 1970s.

Hickman began a new career as a talent booker at Howard Hughes Landmark Hotel in the ’70s followed by a decade-long stint as a programming director at CBS. He occasionally returned to acting roles, but never escaped the notoriety of Dobie. NBC Bay Area reported that Hickman stated in 2003 “Now it’s nice, It’s very sweet to see how much Dobie Gillis meant to a lot of baby boomers, who are always nice when I meet them.”

Hickman studied art in the 1980s and went on to be an accomplished painter who exhibited in galleries across America.

He was married three times. He is survived by his wife Joan Roberts as well as his two sons, Albert and John, and his brother, fellow child actor Darryl Hickman.