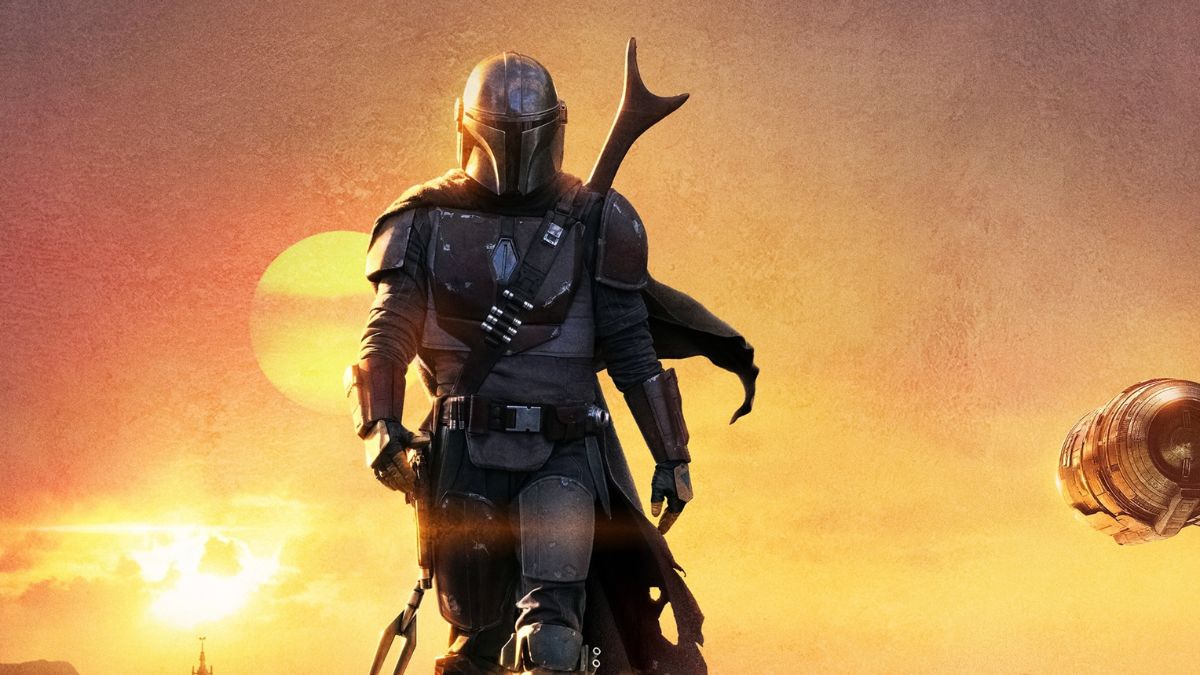 The insufferable waiting which Marvel fans suffered through before the trailer for Ant-Man and the Wasp: Quantumania is set to be repeated, as Star Wars fans will face a similar fate for The Mandalorian’s next trailer.

Arguably the biggest hit to come out of Lucasfilm since their acquisition by Disney, The Mandalorian has somehow united the warring Star Wars factions under one roof. The third season of the hit series has felt oh so far away for such a long time, but is mere weeks away from releasing.

Sooner than that will be the trailer release, with Disney yet again attaching a major trailer to an NFL game. If you didn’t enjoy the wait a few nights ago, you won’t enjoy this one. The Mandalorian’s season three trailer will air during ESPN NFL Super Wild Card Game, which is scheduled at 8:00pm ET on Jan. 16.

The half-time debut will also get everyone in the mood for the inevitable Super Bowl trailers just a few weeks later, with one of the largest sporting events on the planet always seeing big trailers attached. However, for those who are not based in the United States or otherwise have no interest in the NFL, trailers being attached to events like these can be frustrating and alienating.

The Mandalorian’s third season is set to launch on March 1.