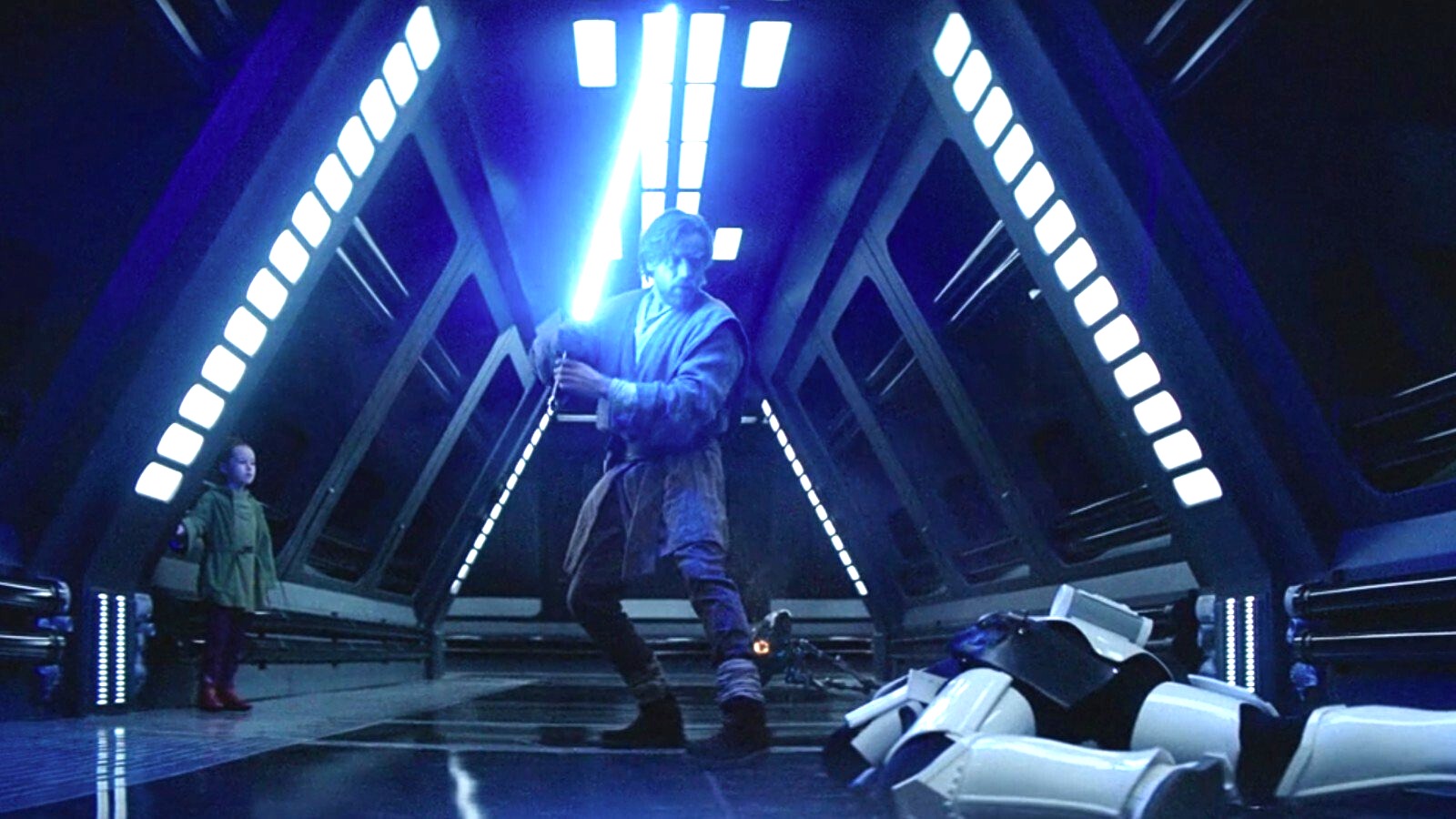 If your enterprise is in the business of galaxy-wide intimidation and suppressive rule, nothing gets that message across better than monolithic, mono-color (black is always a popular choice) buildings. George Lucas knew the craft well, what with Star Wars‘ primary antagonist always using starships made to appear as if they were forged from one giant block of material, and his teachings clearly haven’t been lost on the myriad successors since tasked with overseeing the franchise’s continuation.

Case in point: the Fortress Inquisitorius or, as it’s otherwise known, the Most Unsafe Place to Work in the Galaxy.

Ignoring its lax security and safety standards, though, fans of a galaxy far, far away aren’t convinced that the structure’s official name is even all that great and have come up with some alternatives which, altogether unsurprisingly, riff on the Empire’s love for phallic-shaped iconography.

Monty Python references are, and forever will be, the Citizen Kane of references.

Does exactly what it says on the tin.

At least it’d be more accurate.

Spitting facts, one Star Destroyer and Death Star at a time.

Truth be told, Fortress Inquisitorius is far down the list of worst offenders…

In other words, the Empire royally blows at conjuring creative names for its machinations, wartime or otherwise. Then again, considering Palpatine was clearly preoccupied with making sure Vader didn’t relapse back to the Light side during his early years as a symbol of intergalactic tyranny, it’s hardly surprising ol’ Sheev didn’t have time to sit down and stimulate his creative glands. Maybe whatever replaces the New Order in inevitable future films will finally buck the trend.