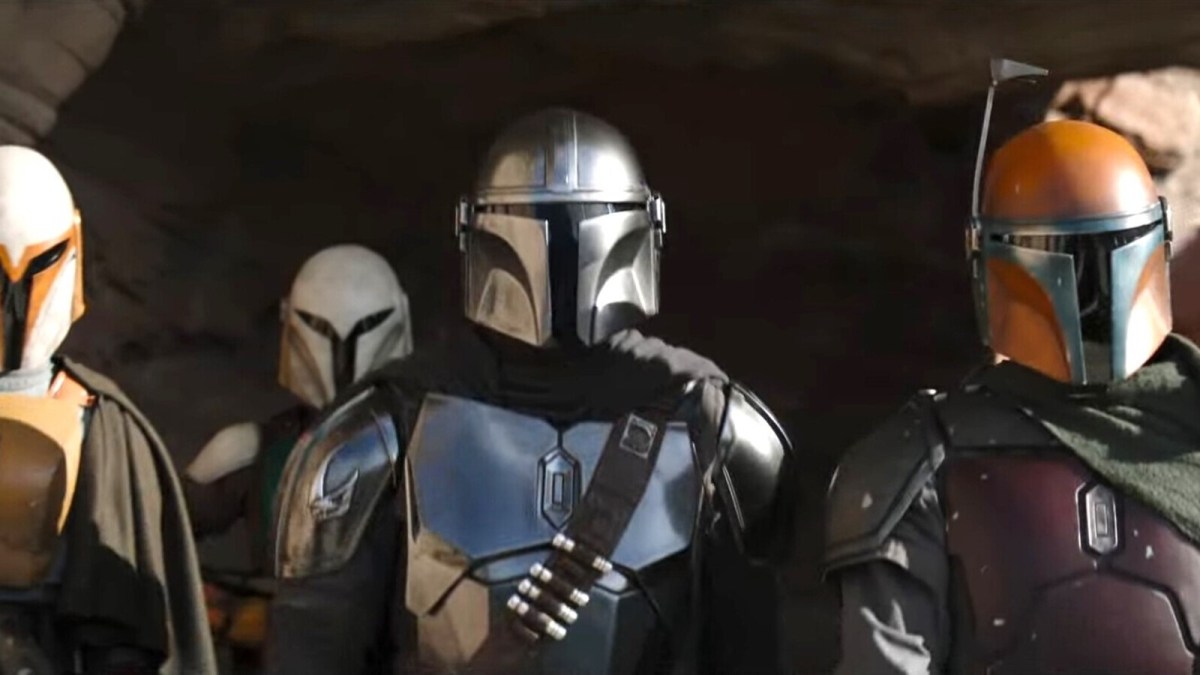 There aren’t many things from The Rise of Skywalker that would get Star Wars fans whooping with excitement at the promise of their return, but The Mandalorian season three trailer did just that. At D23, Disney unveiled our first look at the much-anticipated third run of the hit streaming series Saturday. The footage included everyone’s favorite bounty hunter daddy, Din Djarin (Pedro Pascal), and his adorable charge, Grogu. It also teased the comeback of a fan favorite: Babu Frik.

Yes, it’s Babu! The tiny Anzellan engineer made a big impact on audiences in his brief appearance in Episode IX. Naturally, folks are losing it on social media after what appears to be the former native of Kijimi turned up for a split-second in the new Mando trailer.

Holy Frik, Babu is back!

Somebody had to say it.

What, you didn’t think fans would let this opportunity to dunk the sequels yet again pass by, did you?

But wait, there’s a twist in the tale. Some fan detectives don’t think this is actually Babu, just another one of his kind. Note that the trailer’s captions refer to the character merely as “Anzellan.”

The Mandalorian takes place some 30 years prior to the events of Rise of Skywalker. In many ways, it would make more sense for this to be simply another Anzellan. That said, Babu Frik’s age is unknown, so it could feasibly be him. He seems like a guy who has lived a crazy life in his time, so he’s probably been all round the galaxy.

Season three of The Mandalorian is coming in February 2023.