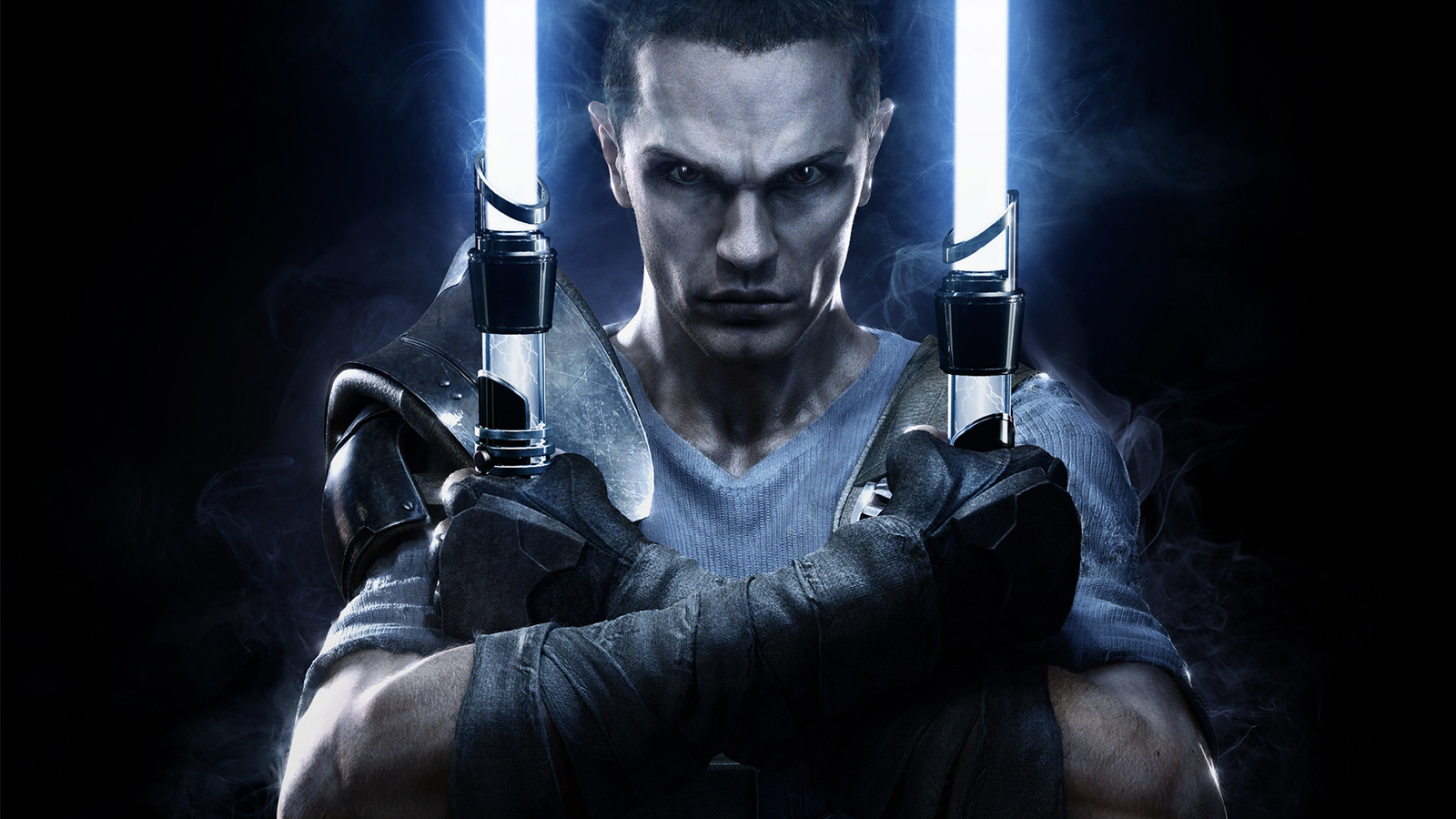 If there’s one thing that’s remained consistent about Star Wars since A New Hope debuted in 1977, it’s the fact that fans of the franchise have opinions, and they will passionately defend them. If you want to start an argument within the fandom, all you have to do is go onto the Star Wars subreddit and express your feelings about The Last Jedi.

The Star Wars subreddit got lit up this week when a user expressed what they believed would be an unpopular opinion: That Starkiller, a character from the 2008 video game Star Wars: The Force Unleashed, would be too overpowered (or, powerful) to ever be considered canon (i.e., an official part of Star Wars continuity).

Starkiller has been on Star Wars nerds’ minds since Part V of the Disney Plus series Obi-Wan Kenobi aired. In it, Darth Vader used the Force to stop a fleeing ship in midair and destroy it, a power he had never used in any previous iteration of Star Wars media. A power that the series implies he forgot he could use in the subsequent events of A New Hope when he chases Luke’s X-Wing fighter across the surface of the Death Star instead of grabbing it with the Force and banging it around a bit.

That use of the Force is, however, more typically associated with Starkiller aka Jedi Galen Marek, whose journey from hero Jedi to Darth Vader’s apprentice is detailed in The Force Unleashed, and subsequently expounded upon in the Legends book series in Star: Wars: The Force Unleashed, a book-length adaptation of the video game.

Obi-Wan Kenobi wears its debts to the various video games in the franchise, having in the same episode lifted a level wholesale from the game Star Wars Jedi: Fallen Order.

As of press time, this post has 686 comments, the majority of which echo the most popular written by redditor “burnonewithjohnprine”:

It turns out most Star Wars fans agree that a video game character would not work within the live-action Star Wars universe, making this an extremely popular opinion.

The final episode of Obi-Wan Kenobi streams this Wednesday on Disney Plus.