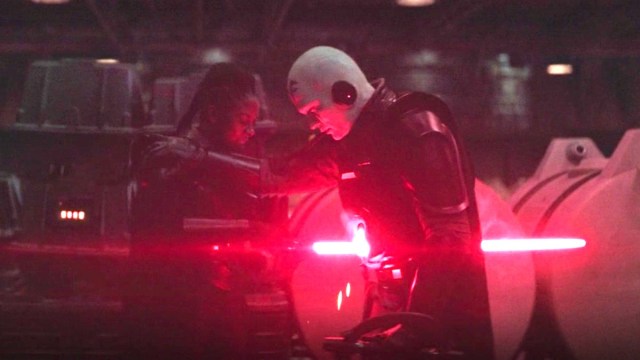 It’s clear that the Disney Plus era of Star Wars has taken more than a page or two out of the Marvel Cinematic Universe playbook, which began with tasking Jon Favreau to build a shared universe of interconnected stories tied to a well-known mythology. Unfortunately, the franchise has also picked up a couple of unwanted habits.

The most egregious is the fake-out death, which has been the scourge of the MCU since the very beginning, with Obi-Wan Kenobi highlighting the importance for ensuring your enemy is completely and unequivocally 100 percent dead before leaving the scene and heading off to do whatever it is the character in question wants to do next.

Of course, it all traces back to Revenge of the Sith when Anakin Skywalker was rescued from becoming barbecue by Darth Sidious, but fans over on Reddit have underlined that Obi-Wan was complicit in several would-be fatal accidents that didn’t have the desired effect.

Reva took out the Grand Inquisitor, did she? Oh no, wait, he’s actually okay. Now it’s her turn to be impaled, but she’ll be fine in the end. Obi-Wan and Anakin both had each other’s numbers at least one throughout the six-episode series, but because A New Hope unfolds a decade later, we always knew they were going to make it out about as unscathed as they could hope.

It’s not a bad thing to definitively kill someone off every now and again to increase the suspense and shock factor, and the longer the opposite continues to be true, the less people will invest in any notable Star Wars dispatch.