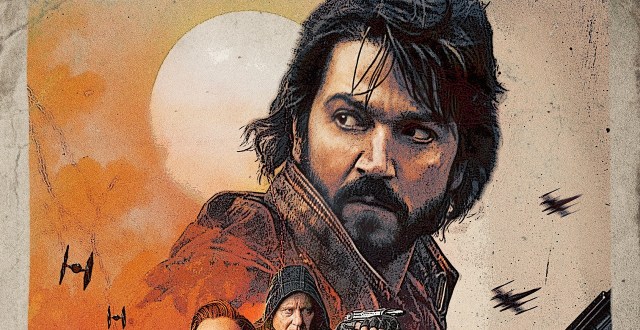 Andor may be taking place in a galaxy far, far away where the only machinery barely resembling anything we recognize in our own world are the blasters people use to send each other to the great beyond — the Living Force, in this case — but it seems that Tony Gilroy is using his experience working on the Jason Bourne saga to make the science-fantasy world of Star Wars more grounded.

Not that the thrilling adventures of the titular Bourne as an international super spy have ever been grounded in anything that could be called realistic, but to know what Gilroy means by this statement, it’s probably best to read what the screenwriter himself has recently told SFX magazine, whose most recent issue runs an extensive profile on the upcoming Star Wars television series.

“[With Bourne] I had been trying to get people to make an acoustic action movie because action movies had gotten so bombastic in the ’80s, they were just enormous. It was about making it real. Keeping someone you really understand and really care about in a place that you understand the geography of, with stakes, is much more involving than a guy on a train with 15 machine guns and a helicopter coming down.

“That aesthetic, that idea, does carry over to Andor because we are on the ground with these people so that everything that we do has an intimacy and an acoustic nature to it within the grandeur of Star Wars.”

Andor revolves around Cassian Andor from Rogue One, a common thief who rises through the ranks to become one of the most influential members of the Rebel Alliance. The show will be two seasons in total, with the first depicting the events five years prior to Rogue One, while the second involves the next four.

If not subject to any more delays, the show will make its debut on Sep. 21.