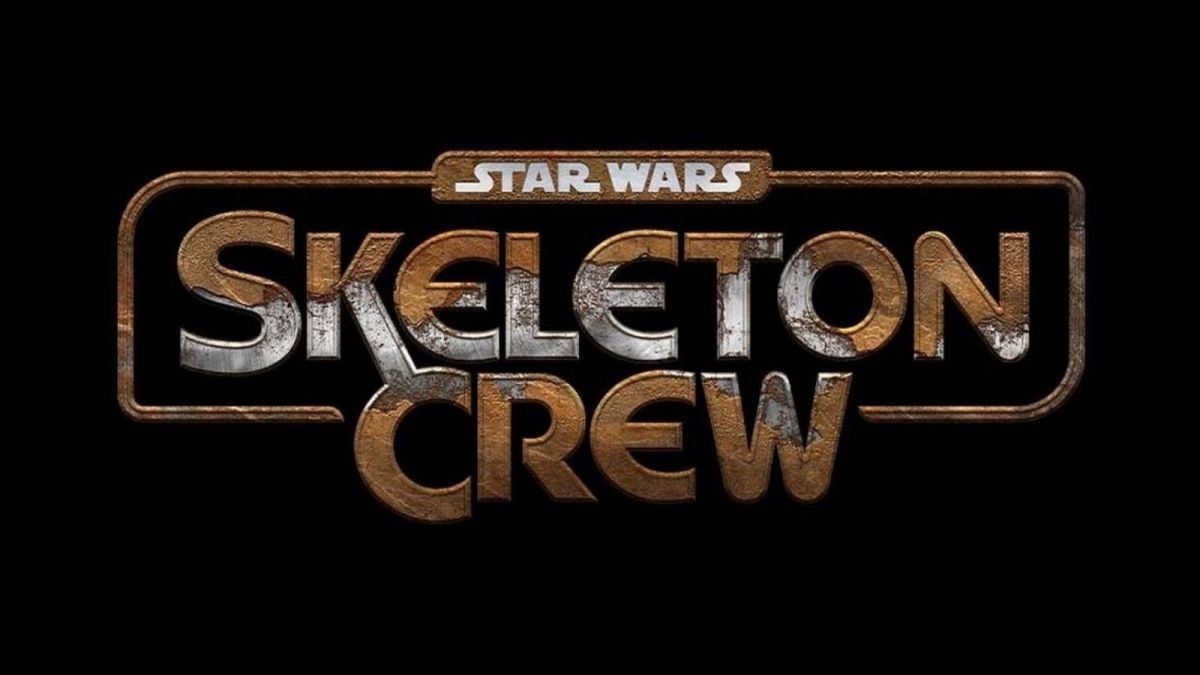 Things aren’t looking good on the Star Wars side of Disney with reports of production issues for Star Wars: Skeleton Crew.

According to MakingStarWars.net, there have been reports of staff and crew members feeling “underappreciated, disposable, and disrespected”, with some planning to leave after Skeleton Crew is finished. One anonymous crew member felt that this show’s production was “rougher” compared to other Star Wars productions and some felt like they wouldn’t return to work on another Star Wars project after this one.

“One crew member who will obviously remain anonymous said the run on Skeleton Crew has been rougher than all the other Star Wars productions combined for most of them. They were quick to stress they do not think the show is going to suffer for the production’s difficulties, “but we sure did on this one.” The crew are the unsung heroes of these productions.”

Star Wars: Skeleton Crew takes place five years after the events of Return of the Jedi and just before the events of season one of The Mandalorian. According to Collider, the show’s creator John Watts assured fans that this series “won’t be a kids’ show,” hinting the series has some dark themes.

MakingStarWars.net stated that this show would have some connections to the upcoming Ahsoka series and viewers meet some characters that first appeared in the Clone Wars series.

Fortunately for the show, these crew members persevered, and it seems like the show won’t face any delays. However, it is currently unknown how many people would leave Disney after this and if it would affect future Star Wars titles.

Star Wars: Skeleton Crew is scheduled to be released in 2023.