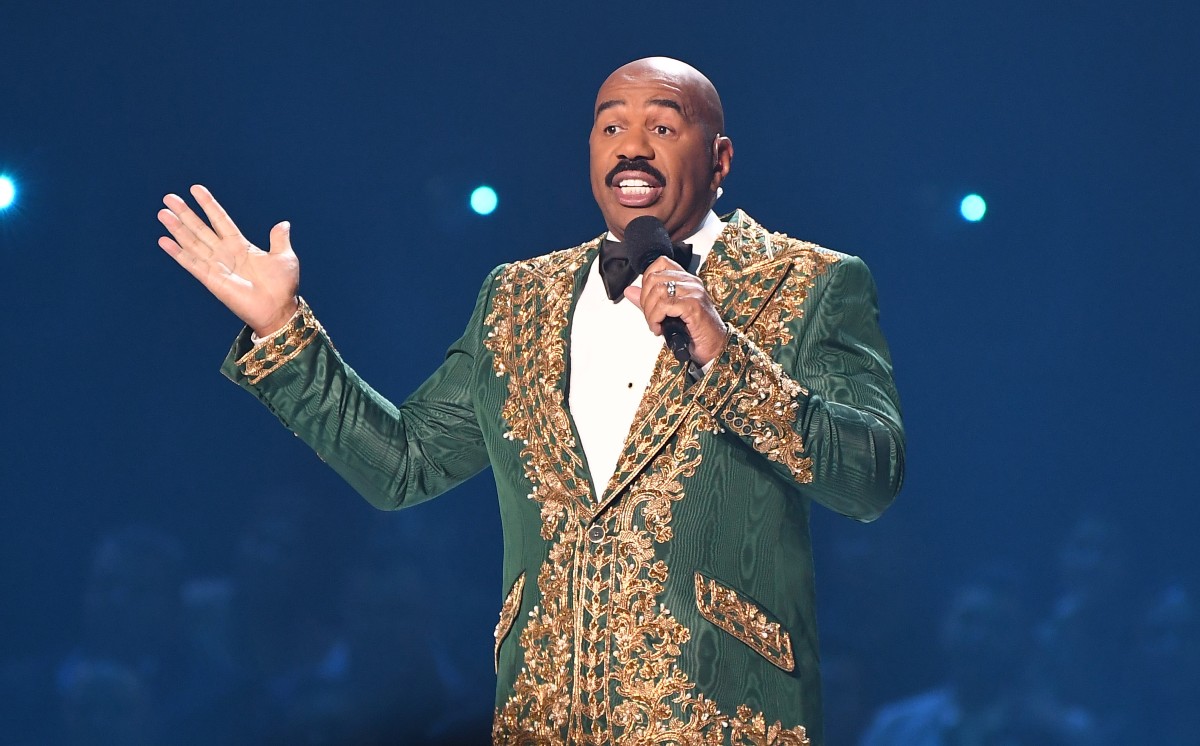 The much-discussed idea of cancel culture continues to do the rounds and haunt internet discussion, and Steve Harvey is clearly no fan of it. Per The Hollywood Reporter, he is quoted with the following remarks at a press junket at the Television Critics Association.

“We’re in the cancel culture now, nobody can say anything he wants to — Chris Rock can’t, Kevin Hart can’t, Cedric the Entertainer can’t, D.L. Hughley can’t. I can go down the list. The only person that can say what they want to say on stage is Dave Chappelle because he’s not sponsor-driven. He’s subscription.”

His choice of words are perhaps a bit of an exaggeration given that Dave Chapelle, Chris Rock, Kevin Hart, and many other supposedly canceled comics continue to get gigs.

“Every joke now, it hurts somebody’s feelings. What people don’t understand about comedians is that a joke has to be about something. It has to be about somebody. We can’t write jokes about puppies all the time. The joke can’t be about bushes all the time. Some of these jokes have to be about people — because that’s the most interesting topic. So if I come back, I have to wait until I’m done [with my TV career]. And I’m not done. I’d have to call it This Is It or something like that.”

Critics would however argue the classic comedy belief that good comedy punches up not down, and if you’re targeting at-risk people, are you really being funny or just a bully? As far as Dave Chappelle goes, his popularity has only increased since accusations of transphobia. The idea of cancel culture floated here by Harvey seems a bit of a lazy response to the fact that comedy has always been the quickest thing to age.

Harvey also believes there was potential divine intervention in him getting the gig for Judge Steve Harvey, harkening back to something his wife had said to him. “[One of the reasons] I stopped doing stand-up was my wife informed me that God was about to do something — I had no idea what he’s going to do — he was going to give me this [show], and it turned out to be the best thing that happened to me.” he told the junket.

Regardless, Judge Steve Harvey aired its first episode of Jan. 4th on ABC.