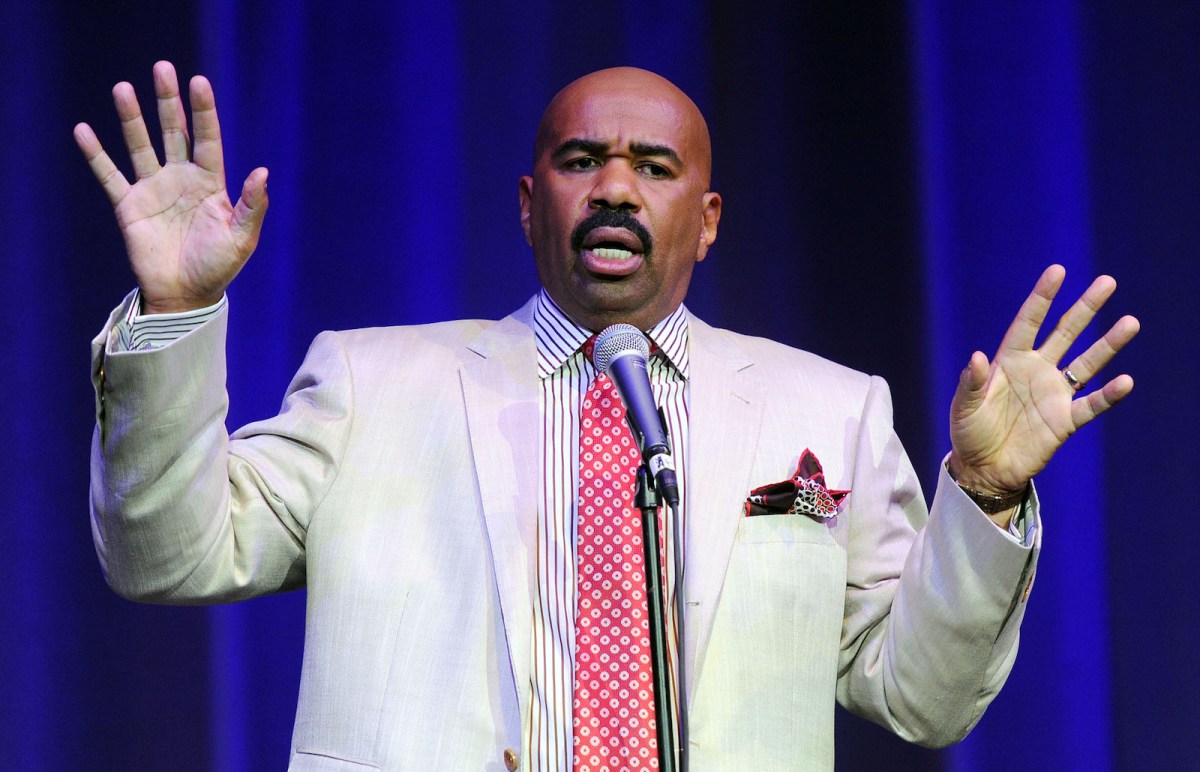 Steve Harvey‘s new show Judge Steve Harvey understandably has viewers scratching their heads in deliberation about the comedian’s legal status. Harvey is well known as a stand-up comic, actor, and TV host. He’s appeared in hit shows like Family Feud, as well as his talk shows Steve Harvey and Steve.

Harvey’s latest project is an arbitration-based reality comedy court show. Unlike his talk show, Judge Steve Harvey will air on the ABC network in prime time.

The hour-long show will feature Harvey as the “judge, jury and star,” according to ABC’s website.

The show has everyone asking the same question: Is Steve Harvey a real judge? The answer is no, but that’s not really an issue. Plenty of TV judges aren’t actually practicing judges.

However, the star never graduated from college and has expressed regret about this aspect of his educational background.

In 2014, he told Parade that he was the first in his family to go to college, but he flunked out in the third year.

“It really threw my life into a downward spiral, and I regret not getting that degree,” he said.

On the other hand, Harvey has since written a number of self help books, so perhaps that will factor into his decision making.

He doesn’t his lack of a Doctorate of Jurisprudence degree stop him from dealing with real life conflicts on his new show though. He said he’s going to handle cases in his own way, according to TV Insider.

I knew I had to just be myself. Most judges are interested in the law: These are the facts, and that’s it. I’m going to dig up the story behind why people came to court vs. what they’re in court for. I lean on decades of experience dealing with all types of situations and people, and I rely on my street savvy, common sense and humor to get it done.

Court is in session every Tuesday night at 8/7 CST.