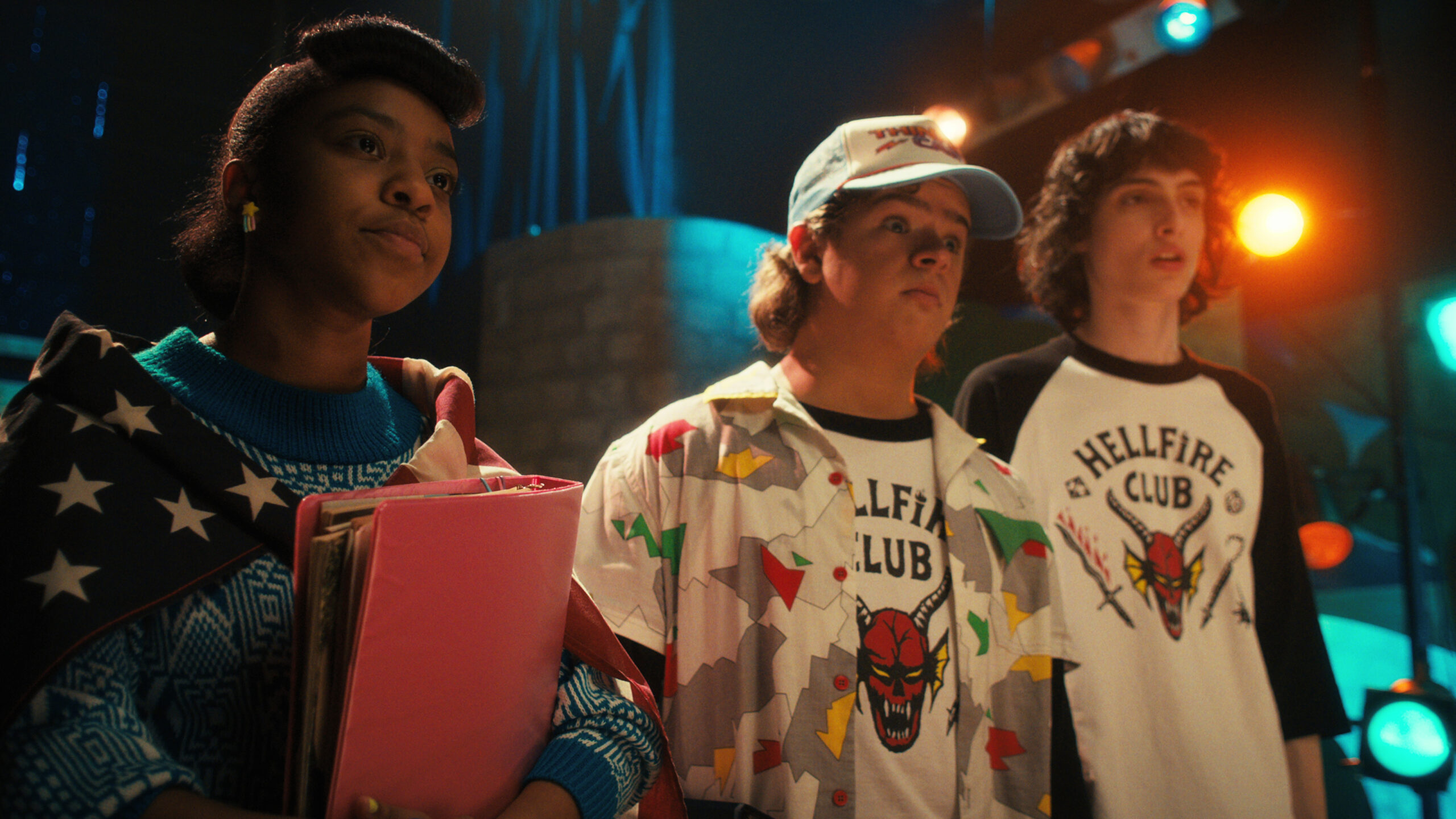 In light of the recent Uvalde shooting, Stranger Things 4 will have a warning card appear before the first episode of the newest season.

Netflix told Variety that a warning card will appear for US viewers when the first episode comes out, telling them that the latest season of Stranger Things was recorded last year. The show will also tell viewers that they empathize with the families who may have been impacted by recent events.

“We filmed this season of ‘Stranger Things’ a year ago. But given the recent tragic shooting at a school in Texas, viewers may find the opening scene of episode 1 distressing. We are deeply saddened by this unspeakable violence, and our hearts go out to every family mourning a loved one.”

Netflix also said that the warning card will appear before the season recap that will appear before episode 1 of Stranger Things 4 and will also add a new content disclaimer, making viewers aware that the show will contain “graphic violence involving children” and “disturbing images”.

It was reported that a total of 19 children and two adults lost their lives in the shooting and the gunman behind the massacre was killed on the scene. Authorities have described this tragic event as the deadliest school shooting massacre since the 2012 Sandy Hook Elementary in Newtown, Connecticut.

Stranger Things 4 will be released in two parts on Netflix. The first half will come out on May 27, and the second will be out on July 1.