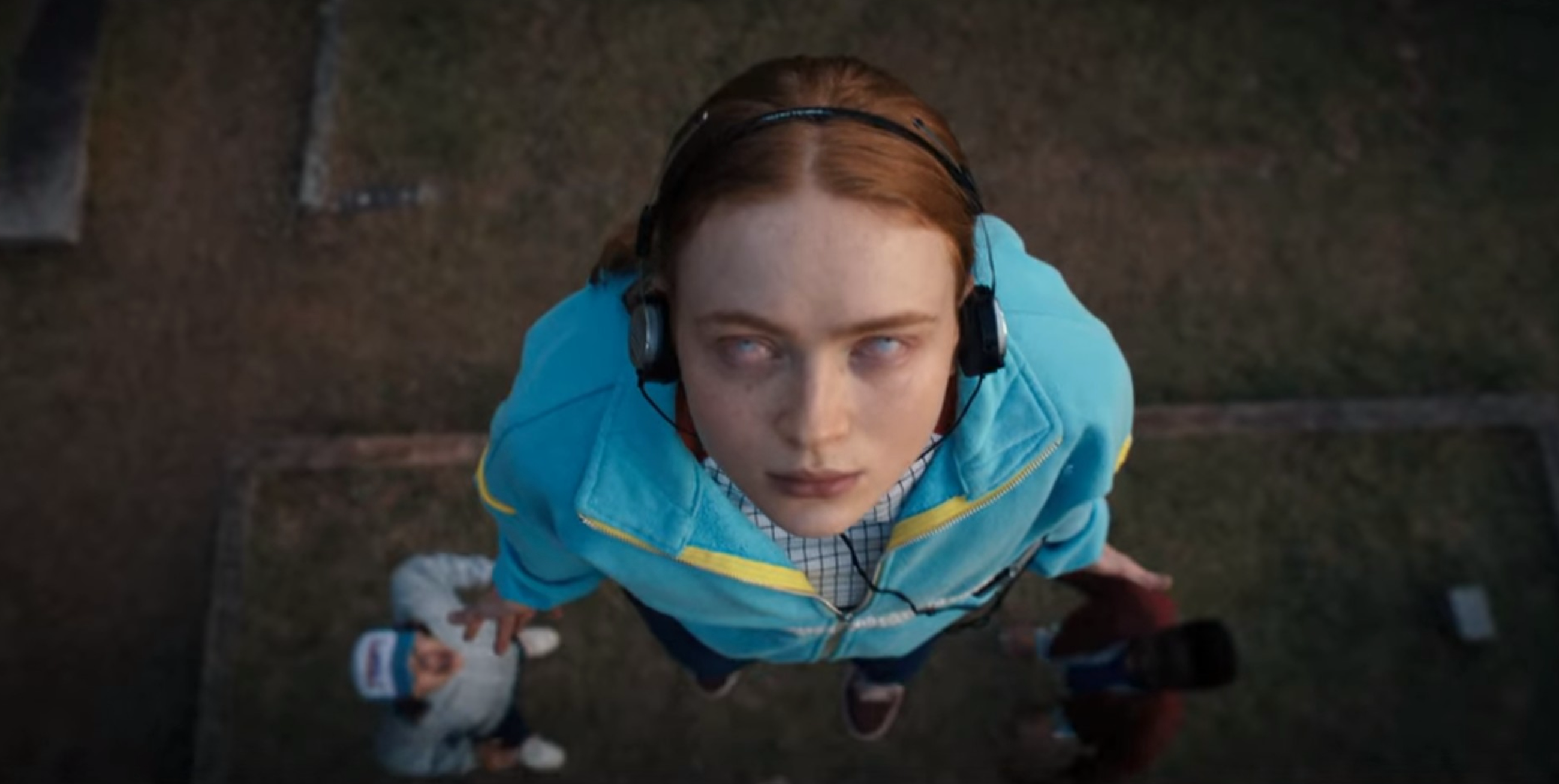 The internet has been busy devouring the first volume of Stranger Things 4 since it arrived on Netflix last Friday. And now that most of us have binged these seven super-sized opening episodes of season four, the wait has begun for volume two, which consists of two feature-length installments that will wrap up the smash-hit show’s penultimate season. And apparently we can expect them to be an epic, emotional, and eye-popping experience.

Producer and director Shawn Levy, also the man behind Netflix’s recent movie The Adam Project, teased a little about what we can expect from the conclusion to the fourth season while chatting with The Hollywood Reporter. Levy revealed that the final two episodes aren’t actually in the can yet, due to their enormous runtimes, but they will definitely hit home on every level you could ask for. As he explained:

“I’ll just tell you that we are hard at work on volume two. There’s so much being written as far as the runtimes of these episodes, and the hefty runtime of episode nine, in particular. Having seen both those finale episodes, they are as emotional as they are cinematic. Holy shit, they are definitely a treat for the eyes, but they punch you right in the heart. So, that’s what I’ll say about that.”

“Cinematic” is definitely a word that can be applied to all of season four, given that none of its episodes run for less than an hour and most of them are in between 75-90 minutes. Episode eight, meanwhile, clocks in at 1 hour, 25 minutes. Episode nine will blow all the others out the water, though, with its ginormous length that’s bigger than most Marvel blockbusters. The season finale is set to last for a whopping 2 hours, 30 minutes.

So given that episode nine will basically last as long as, say, Avengers: Infinity War, we’d hope that it would pack an emotional wallop. Episode seven left pretty much everything in question as latest villain Vecna was still at large, Eleven’s powers have yet to properly return, and everyone else is in varying levels of danger. It sounds like we should expect another tragedy to befall our heroes going into the series’ last ever season.

Stranger Things 4 volume two drops on Netflix in exactly one month on July 1.