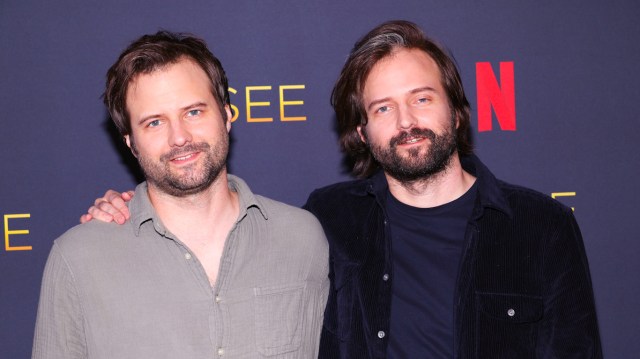 If ever a headline could cause such a disabling degree of whiplash, it would have to be this one; a new project from the Duffer brothers is a surefire way to get mouths watering, but after the wet sock of a live-action adaptation that was 2017’s Death Note, many fans may tremble in fear upon hearing that another attempt on it will be made.

The news comes after Matt and Ross Duffer, the masterminds behind Netflix’s smash hit series Stranger Things, announced Upside Down Pictures, a new production company that they hope will give them the opportunity to tell more extraordinary stories in the vein of their flagship Netflix series.

One of the projects coming out of this new company was revealed to be a live-action series adaptation of Death Note, based on the beloved manga by author Tsugumi Ohba and illustrator Takeshi Obata. The story follows a teenager by the name of Light Yagami who happens upon a notebook that causes a person to die if their name is written in it. Light proceeds to enact his own brand of justice using the notebook, but, without giving anything else away, the situation gets out of hand at warp speed.

Netflix previously released a live-action film based on Death Note in 2017, which performed quite poorly across the board. Not to worry, though; the Duffer brothers’ upcoming project has no relation to that film.

It’s difficult to imagine what the Duffer spin on Death Note could look like, given how engrained the original story is in so many viewers. Nevertheless, it’s sure to be a curious development; one that we and many others will be watching quite closely.