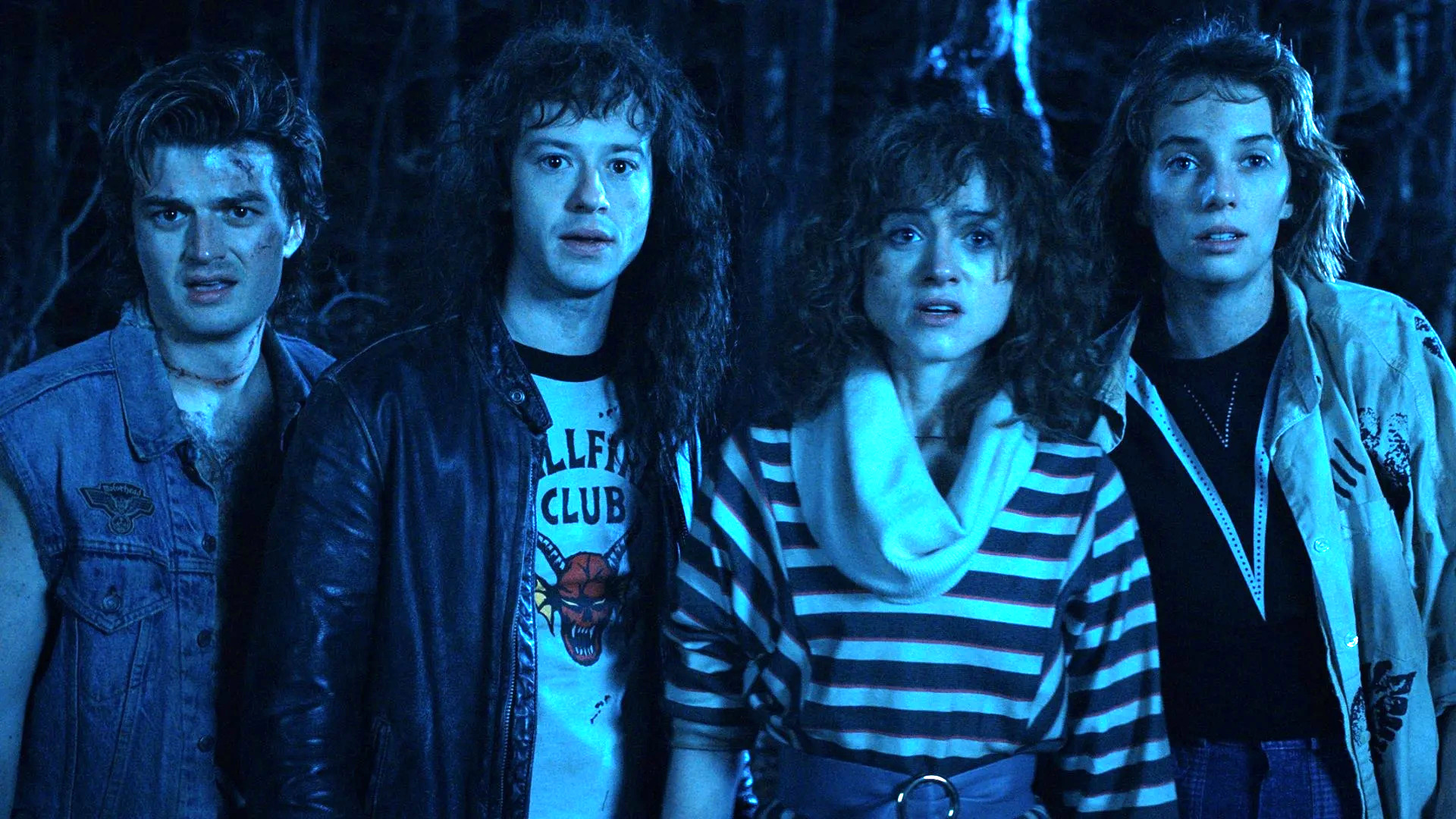 A Stranger Things spinoff is in the works, which the Duffer Brothers say is completely different from its source show.

In an interview with Josh Horowitz on his podcast Happy Sad Confused, Matt and Ross Duffer, the creative team behind Stranger Things, divulged more about a potential spinoff than they had before, likely because of the host’s (apparent) faux-humility. “I know you’re not going to tell me anything, but I’m going to fruitlessly ask anyway,” Horowitz prefaced. “Does [the spinoff] have like any familiar character or familiar setting, or is it totally just different characters, different actors, 1000 percent different?”

The humility strategy indeed bore fruit, as Ross answered, “I think we can say it’s a thousand percent different.”

“That’s not interesting to me, because we’ve done all that,” said Matt. “We spent I don’t know how many hours exploring all that, so [the spinoff is] very different.”

Although it might be 1000 percent different, it’s not a million percent different. According to Ross, “There is story that connects to the Stranger Things world, but it really is more about how we’re telling the story.”

The Duffers had previously talked about the spinoff, reporting to Variety that only Finn Wolfhard knows the details because he accurately guessed them. To Horowitz, the brothers confirmed that they and Wolfhard are still the only people who know about the idea, while adding that even Netflix doesn’t.

“It drove Netflix crazy that we talked about it in the press and they don’t know what it is yet,” Matt admitted.

Thanks to this interview, even we may now know more than Netflix.