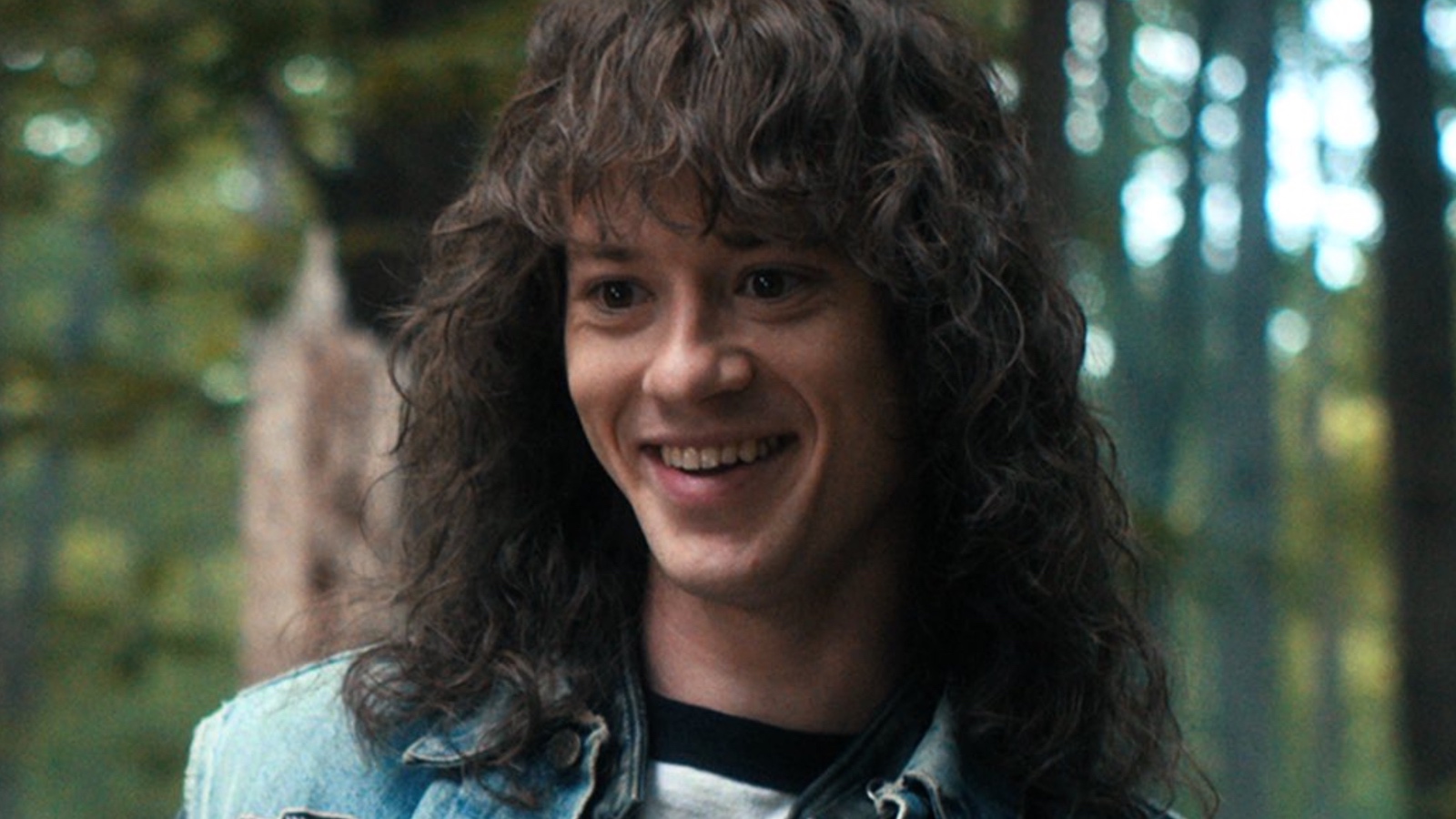 A new season of Stranger Things means new additions to the cast, main and supporting, all of them with the potential to carve out their own fan club amongst the fandom. As far as the fourth season is concerned, it became apparent very quickly that Eddie Munson was the undisputed king of the newcomers; the beloved mophead quickly became a fan favorite thanks to his devil-may-care charisma, delightful chemistry with other members of the cast, and among the noblest of intentions throughout the series.

Some may have you believe that Eddie could do no wrong, but one fan, in particular, would not have you believe such a thing. Indeed, one brave soul took to r/StrangerThings, straight into the belly of the Eddie Munson stan beast, and dared to point out a wrongdoing of Eddie’s that occurred almost immediately when we were introduced to him.

The action in question involved Eddie’s seemingly unprompted, very vocal verbal attacks on other cliques within the school, specifically the jocks.

And while the poster’s point wasn’t meant with much agreement, the civility of the many refutes was particularly refreshing.

One of the few responders that did agree with him offered up a nuanced take on the purpose of the scene; Eddie likely wasn’t meant to be in the right here.

Some other users, however, pointed out that while it seemed unprompted, we audiences never saw the history of abuse that Eddie likely put up with throughout his high school years. Thus, perhaps what we saw was Eddie fighting back.

Another responder also compared it to high school social life in the 1980s, suggesting that Eddie’s theatrics were likely no less “wrong” than most of what went on as far as social tensions go.

Whichever side of the fence you’re on, it’s hard to deny Eddie Munson’s impact on the wider Stranger Things canon and fan base. There’s no telling who might get introduced in season five, but it’s hard to imagine they’ll reach the heights that Eddie did.