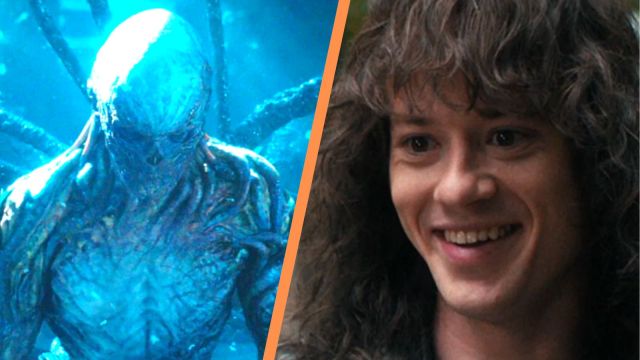 It was unfortunate that fan-favorite character Eddie Munson died in season four of Stranger Things, even if he did so in a heroic moment fending off the forces of evil to give our main characters more time. Now, fans want justice. They want Jamie Campbell Bower (who played Vecna in the show), to apologize for killing Munson.

Bower said in an interview with NME that when he was in South America, some fans told him that he should apologize for killing the beloved character. Unfortunately, Bower said that he wasn’t keen to apologize as he wasn’t sorry.

“I haven’t got a single boo [on the streets] yet. But when we went away to South America [for promo] they tried to make me apologise to Joseph. I was like, ‘I don’t want to apologise – I’m not sorry! He’s a victim’.”

Joseph Quinn’s character, Eddie Munson, became an instant fan favorite when he was introduced in season 4 of the hit Netflix series. The leader of the Hellfire Club was celebrated for his iconic performance of Metalica’s ‘Master of Puppets’ and the popular TikTok sound ‘Chrissy wake up’. Sadly, his character was killed during their escape from the Upside Down.

Despite only appearing in one season, Quinn’s character was well-loved by fans — so much so that his meet and greet in the UK was overbooked by 400 tickets and he played with Metallica themselves during a recent tour.

Season four of Stranger Things is available to stream on Netflix.