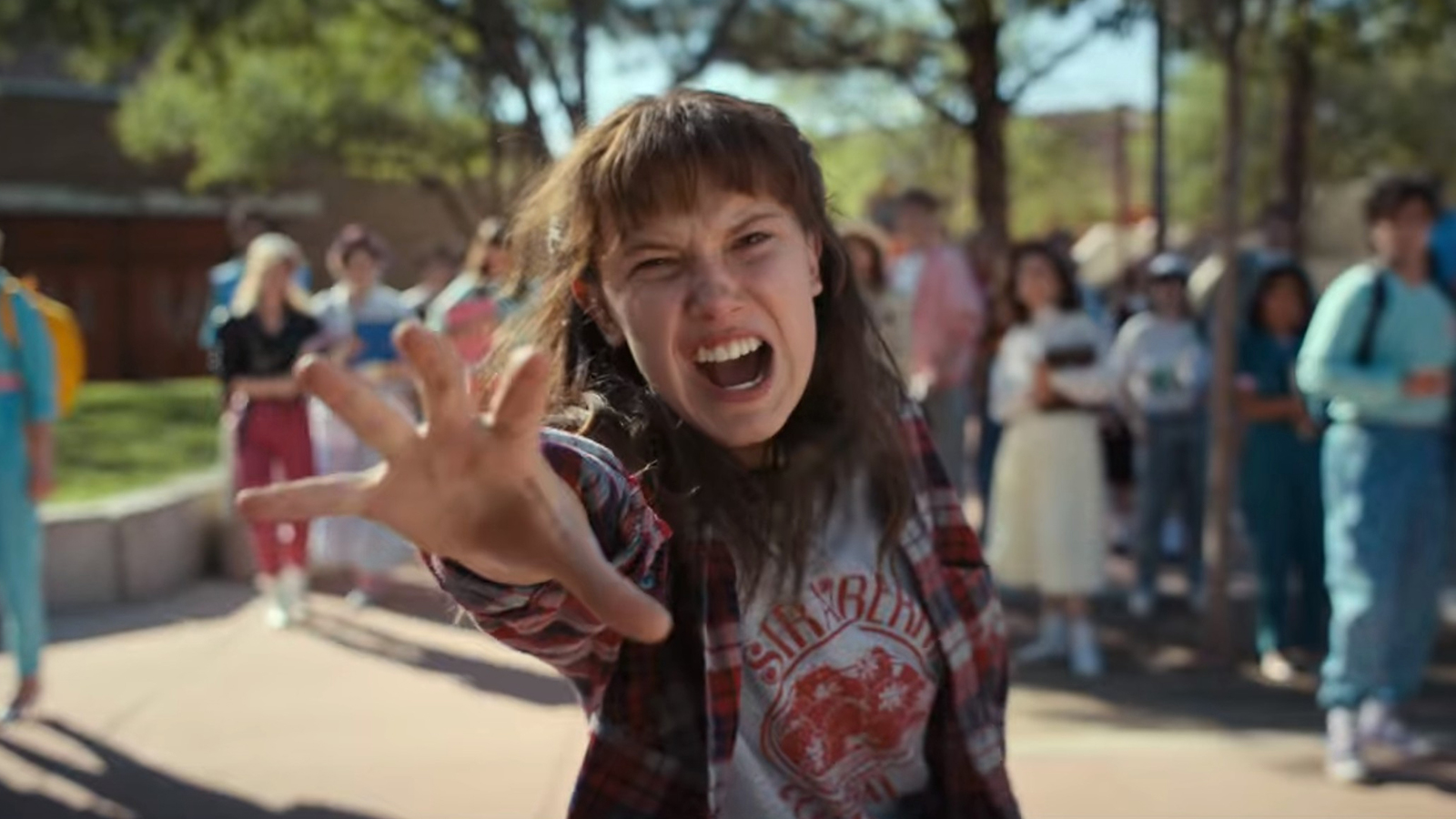 Warning: This article contains spoilers for Stranger Things 4: “Chapter One”.

Stranger Things has launched many a fan-favorite ship over the years, from Mike and Eleven to Jonathan and Nancy and Joyce and Hopper. The newly released season four looked set to introduce another cute couple that viewers could invest in, but it turned out these two weren’t destined to get their own happy ending in Hawkins as one of them was brutally slain by the series’ new villain by the end of the season opener.

Among the new additions to the cast for “Chapter One: The Hellfire Club” were Eddie Munson (Joseph Quinn), Hawkins High’s resident pot dealer and founder of its D&D club, and Chrissy Cunningham (Grace Van Dien), cheer captain and girlfriend of star jock Jason Carver (Mason Dye). Although she seems perfectly happy, Chrissy is actually dealing with bulimia, exacerbated by her emotionally abusive mother. She goes to Eddie to get some drugs to calm her nerves and the pair strike up an instant connection. Tragedy strikes, however, when they go back to Eddie’s trailer and Chrissy becomes Vecna’s first victim.

The two characters hardly had any screentime together, then, and yet they’ve made a big impact on the fandom. Folks seem to love their chemistry in the duo’s one main scene and are heartbroken that we were robbed of a couple who might’ve gone on to steal the attention away from the regular cast.

They couldn’t give them more than five minutes in a season that goes on for 13 hours?

The hurt is still too raw for some.

That was one mean bait ‘n’ switch, guys.

Chrissy’s death might’ve been heartbreaking for those getting ready to root for her and Eddie, but it did serve its purpose of establishing this season’s newfound ’80s slasher movie-like tone, which has left us wondering who’s going to make it out of season four and into the show’s fifth and final run alive.