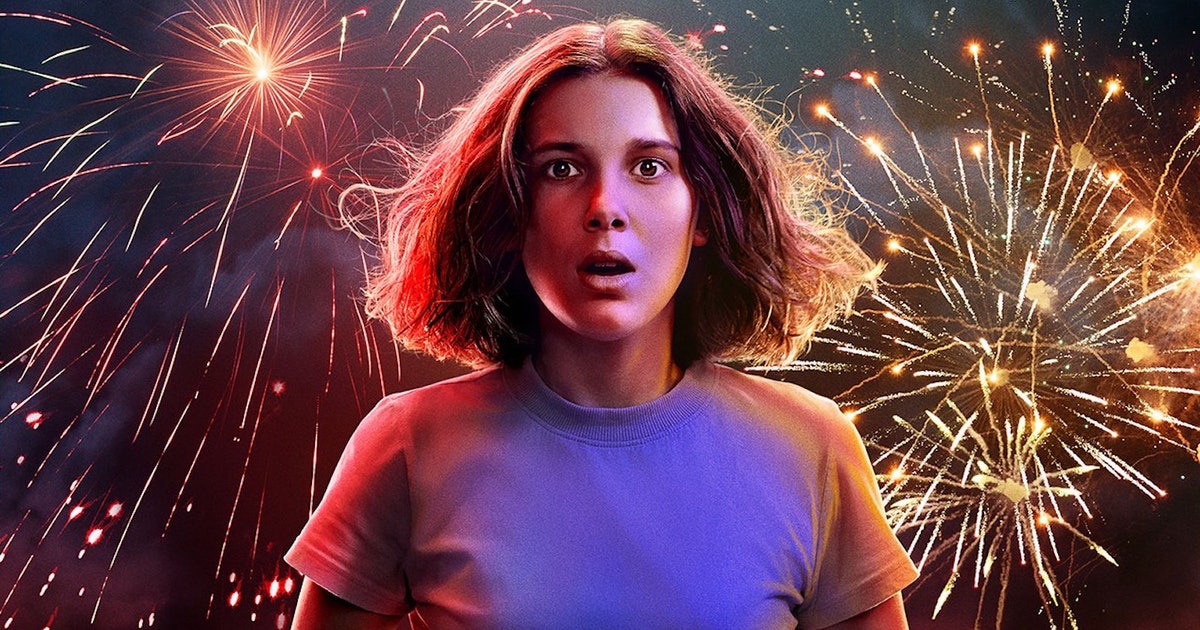 Stranger Things is about to drop its fourth season this weekend, so the show’s countless fans around the globe are pretty hyped right now. But, although its stance as arguably Netflix’s most beloved original series means it feels like everyone is more than familiar with it by this point, it’s still possible that there are some people out there who haven’t heard of Stranger Things and are looking to check it out for the first time.

Well, it seems Netflix isn’t all that interested in catering to those people as a synopsis for the series that’s been spotted on the streaming platform is super-bizarre and unhelpful, hardly touching on the actual premise of the thing. As pointed out by user BramDuin on the Stranger Things subreddit, the description reads, “This mystery series stars Millie Bobby Brown as troubled young Eleven, who inspired Halloween costumes around the world.”

The OP’s find resulted in fans roasting Netflix in the comments over this useless synopsis. Whatever happened to the days when plot descriptions, y’know, actually described the plot?

Geez, what’s with all the spoilers, Netflix?

Has anyone actually seen any Eleven Halloween cosplayers IRL, though?

That’s why you should stick to Wikipedia for yours synopses, folks.

Clearly, Netflix must’ve found that dropping a popular star’s name in their descriptions helps clickability, which sort of makes sense — especially in the case of Brown, one of the hottest actors of her generation at present. Still, those precious few words spent mentioning Halloween costumes could’ve been used actually mentioning the content of the show. There’s surely only a miniscule amount of people trawling Netflix specifically to find their next Halloween outfit, right?

Make sure to watch the latest batch of episodes about Millie Bobby Brown’s “troubled young Eleven” when Stranger Things season four, volume one premieres on Netflix this May 27.