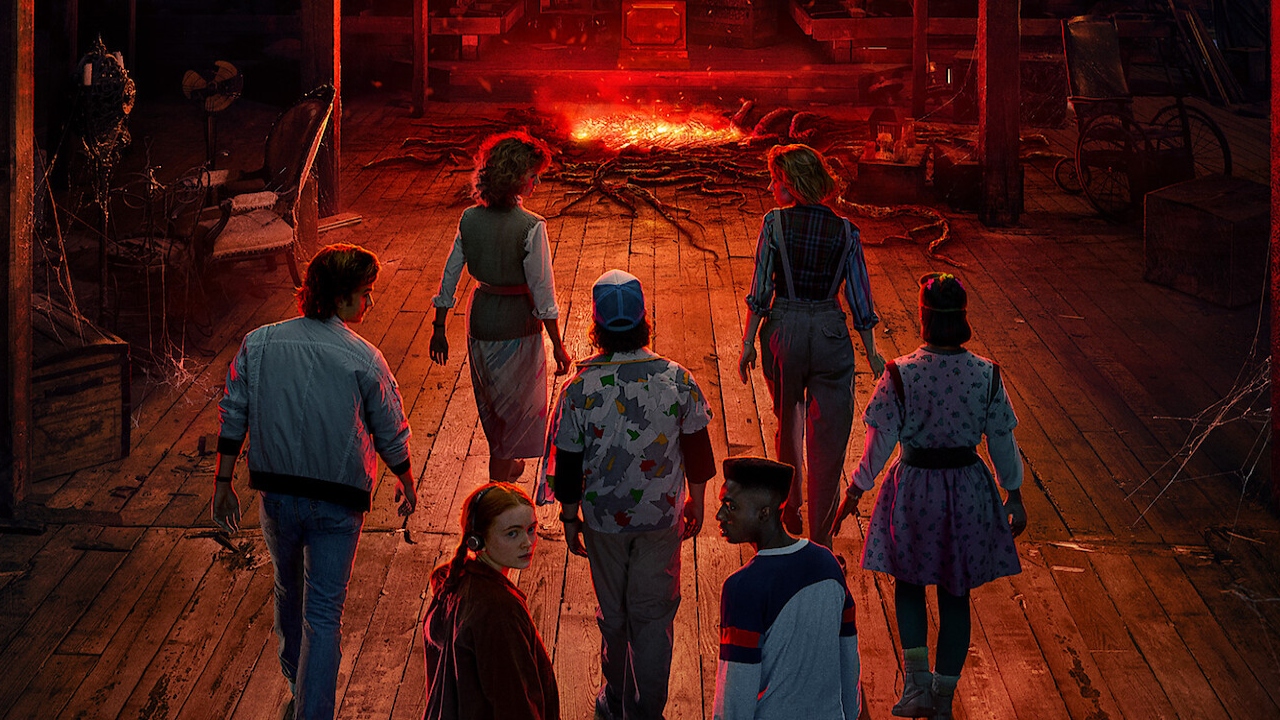 Warning: This article contains spoilers for the Stranger Things 4 finale.

Across Stranger Things‘ four seasons so far, every character has gone through a transformative character arc. e.g. Eleven’s hero’s journey, Hopper’s shift from drunken cop to unkillable action man, and Steve becoming… well, Steve. Everyone, that is, apart from one certain member of the ensemble cast who has somehow managed to not be changed one iota by the weird events plaguing Hawkins.

Yup, it’s Ted Wheeler (Joe Chrest). Mr. Wheeler isn’t a character that fans usually give much thought to, but his hilariously on-brand reaction to the truly insane stuff happening in his Indiana hometown at the end of season four has folks singing his praises for once. Twitter user @LittleStevie85 went viral for sharing a screenshot from the ST4 finale of Ted casually watching the news about the earthquake that tore through Hawkins. They captioned the pic, “the world literally ending as we know it and Ted be like:”

The tweet has seen people jump on the Ted train and declare him to be the most consistent character in the whole show.

Nothing phases this man.

While other characters have had some arguably questionable developments, Ted has always been Ted.

He’s so consistent he never even moves.

But is there a dark explanation for why Ted is unnaturally — you might say supernaturally — laidback. What if he’s the real villain of the series?

Or maybe he’ll turn out to be the key to defeating Vecna?

As much as fans admire Ted’s consistency, it’d be interesting for him to finally wake up and step up to protect his family in season five, just to give him his moment in the spotlight for once and prove that he does care about his wife and kids. Or maybe he should always remain the character that does nothing but sit at home and watch TV. Because, honestly, although we’d like to think we’d act like the kids in this situation, the truth is we’d all be Ted.