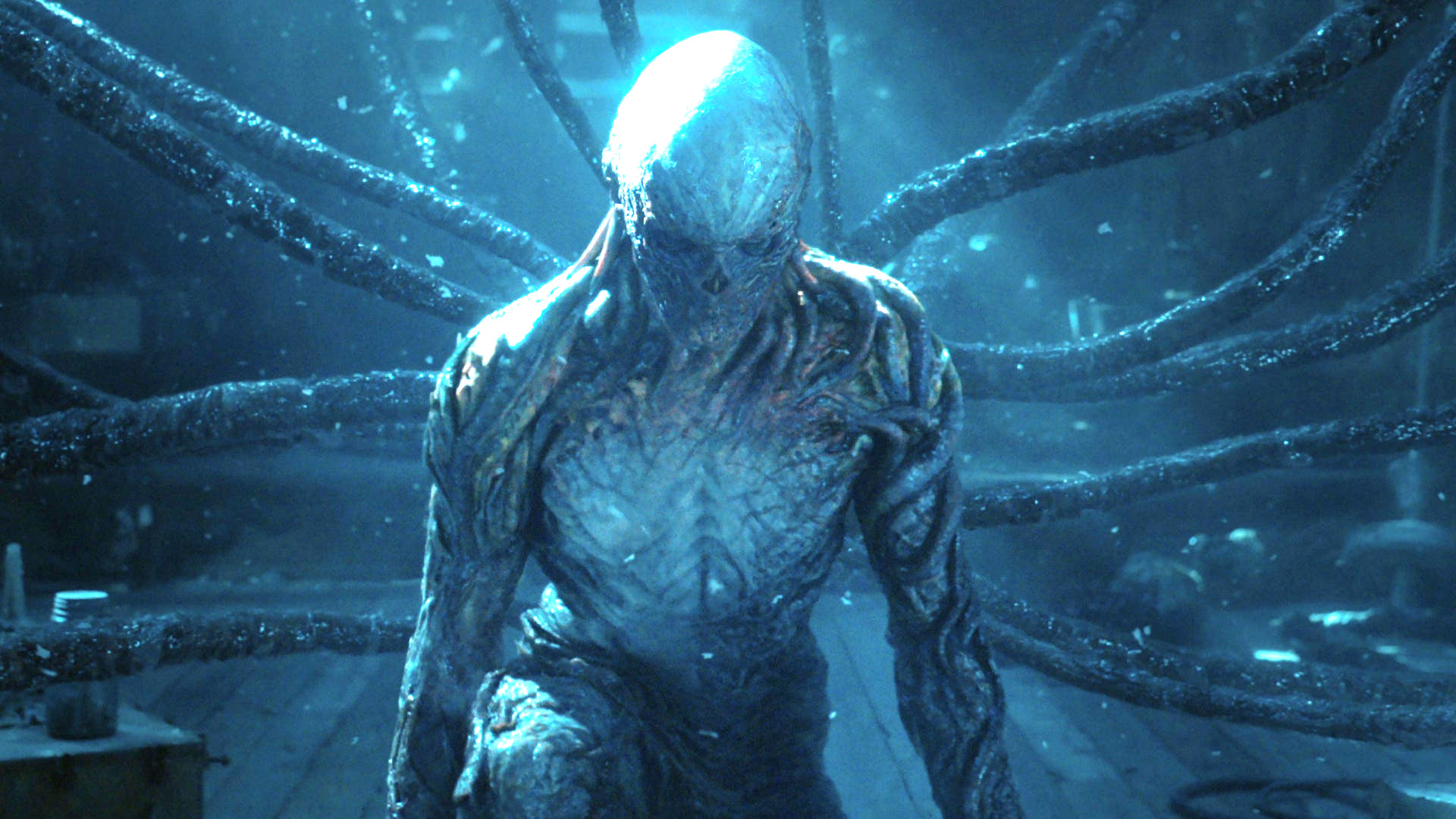 Stranger Things 4 is finally here, and as the mind-bending first seven episodes continue to electrify the Netflix streaming charts, fans are still fascinated by Vecna — this season’s resident baddie. The fascination has grown so much over the last few days, that fans are now thirsting over the terrifying creature from the Upside Down on social media — and Stranger Things is having none of it.

Over on Twitter, user @UNCOMM3NTARY posted a tweet that included them sitting beside a Grandfather Clock — an object used often in the show’s newest season — and claiming that they will see their “bae” Vecna very soon.

Another user, without spell checking first, was not shy about their thirsting in the slightest.

Another user insisted that Vecna invading their mind would be something to look forward to.

This unapologetic thirsting then led to the official Stranger Things Twitter account stepping in to offer up some advice, writing: “y’all need to stop.”

As eagle-eyed fans await the final two episodes of the action-packed season, many folks are still digging for clues to understand Vecna’s murderous inspiration. And while the tentacled villain was revealed as 001 — Dr. Brenner’s first test subject at Hawkins Lab — fans can’t help but succumb to the monster’s humanlike nature and strong-built physical form and deep voice.

Despite ever-present infatuation for the brute character, his presence undoubtedly poses a serious threat to Eleven and the rest of the gang in Hawkins. So while folks are keen on his physical appearance, his motive is much more sinister in terms of hoping to stop Eleven for good.

Vol. 1 of Stranger Things 4 is streaming now on Netflix.