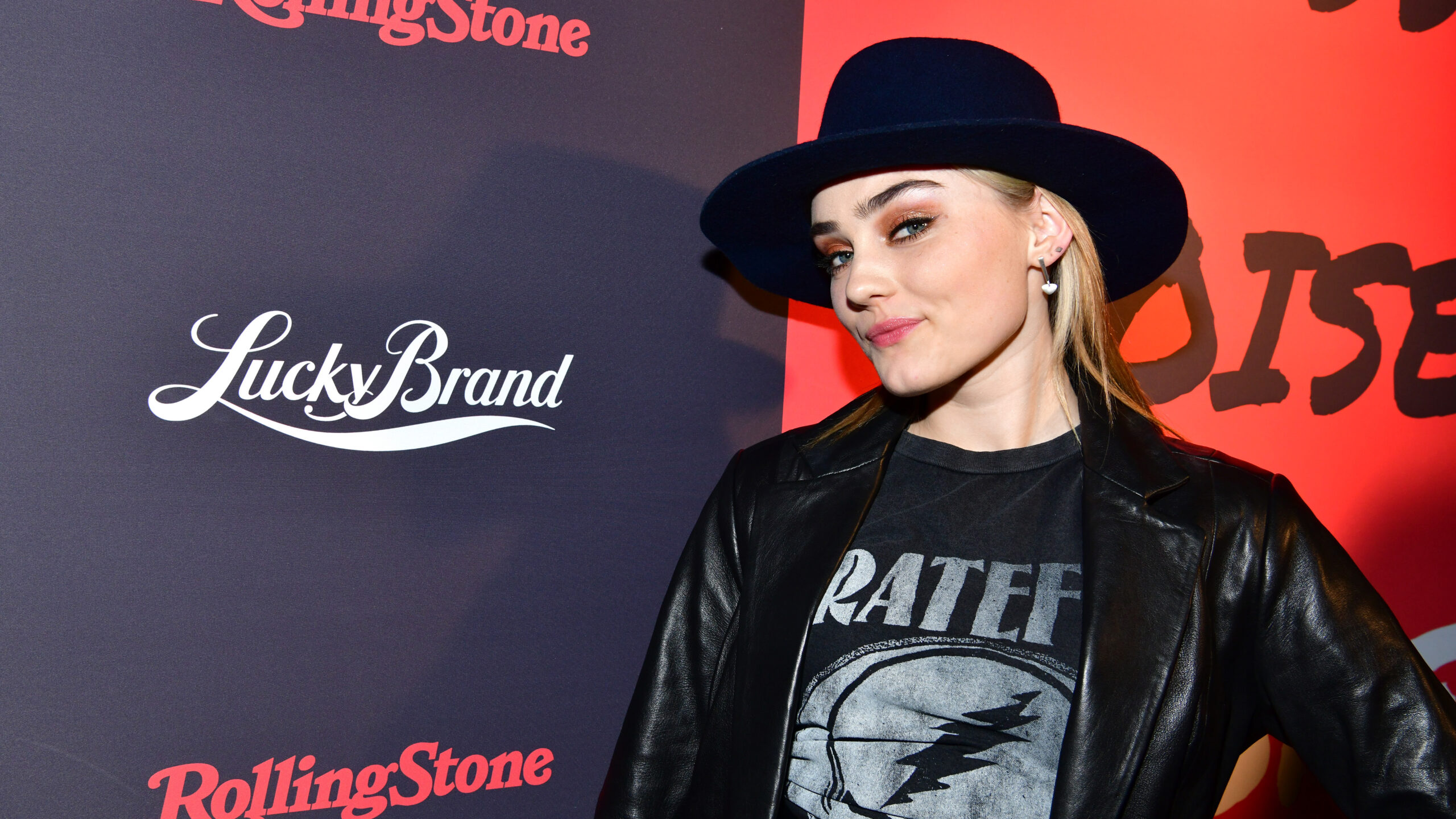 The world said goodbye to the Winchester brothers when Supernatural ended in 2020, and now names have finally been selected to play Sam and Dean’s parents, John and Mary, in the upcoming spinoff, dubbed The Winchesters.

Today Variety reported that Meg Donnelly and Drake Rodger will play the famed fictional mother and father in the coming prequel series pilot for the CW. Donnelly was recently on the ABC series American Housewife, and Rodger was most recently in the movie The In Between. The story they will tell on the production, yet to be given a series order, will see Mary looking for her father at 19, and John learning of the supernatural after returning home from service in Vietnam.

Jensen Ackles will be narrating the piece as Dean and, while Ackles is also producing, there was some tension on the project at first, as Sam star Jared Padalecki was not initially aware of it. Everyone has since smoothed over any drama which had occurred, and as Supernatural creator and The Boys showrunner Eric Kripke explained in a report we filed last summer, there was a miscommunication about who was actually aware of the new idea when it was first conceived.

“Guy. When I wrote this, I assumed Jared knew. I was wrong. I already apologized to him & @jarpad & @JensenAckles worked it out. I love them both like brothers, both equally contributed to #SPN. Families have bumps, they overcome them.”

The opening of The Winchesters project is written by Robbie Thomas.