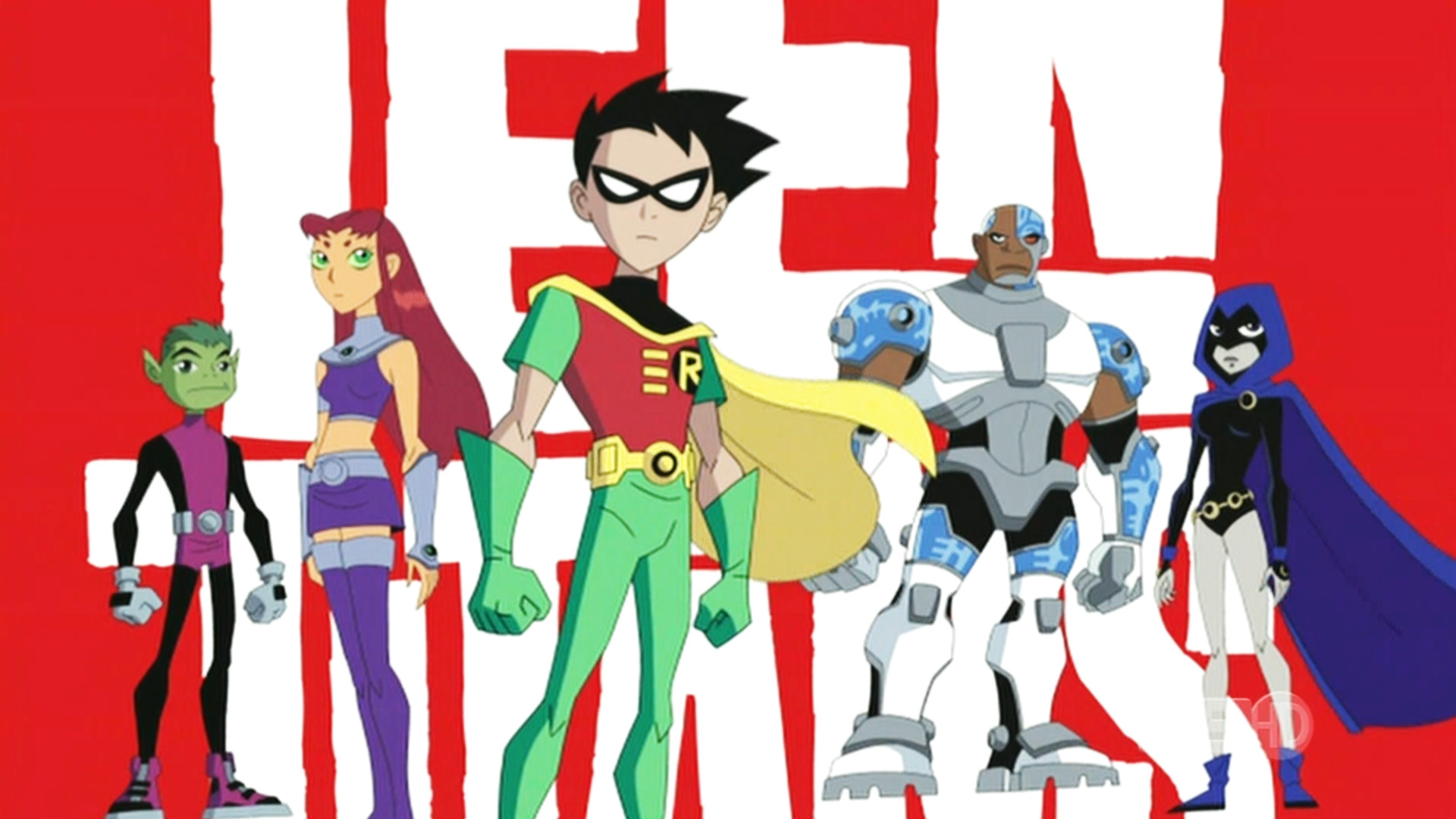 There’s been no shortage of Teen Titans content on our screens over the past few years. Whether it be the DC animated movies, the Teen Titans GO! series or HBO Max’s Titans live-action show, there’s a version of the adolescent superhero team to suit all tastes. But it seems that what DC fans really want is a revival of the beloved Teen Titans cartoon from the early 2000s.

The nostalgia for the show has hit critical mass on social media over the past day as Teen Titans has been trending on Twitter. What started it was a viral post asking people if they would want a new season of either TT, Symbiotic Titan, Invader Zim, or Kim Possible. While all four are fondly remembered hits from 20 years ago, one contender received more votes than any other. Guess which one?

Apparently, folks still aren’t over Teen Titans being canceled after five seasons back in 2006.

Outside of this debate, with Teen Titans trending, fans took the time to share what they love about the series and what made it so special.

It’s easily one of the top 10 cartoons of all time, many believe.

Others don’t think that’s going far enough and call it the very best TV has to offer.

It is pretty impressive that, all these years later, there’s still such a thirst to have more from the show, proving that Teen Titans has well and truly wormed its way into fans’ hearts permanently.

Beginning in 2003, Teen Titans ran for 65 episodes until Cartoon Network pulled the plug on it, though it did receive a TV movie, Teen Titans: Trouble in Tokyo, which served as a series finale. In 2019, the straight-to-DVD crossover movie Teen Titans GO! vs Teen Titans brought back the characters (and the original cast) for the first time since 2006.

There’s been no news of anything further since then, but with this kind of online support, maybe some kind of HBO Max revival could one day happen.