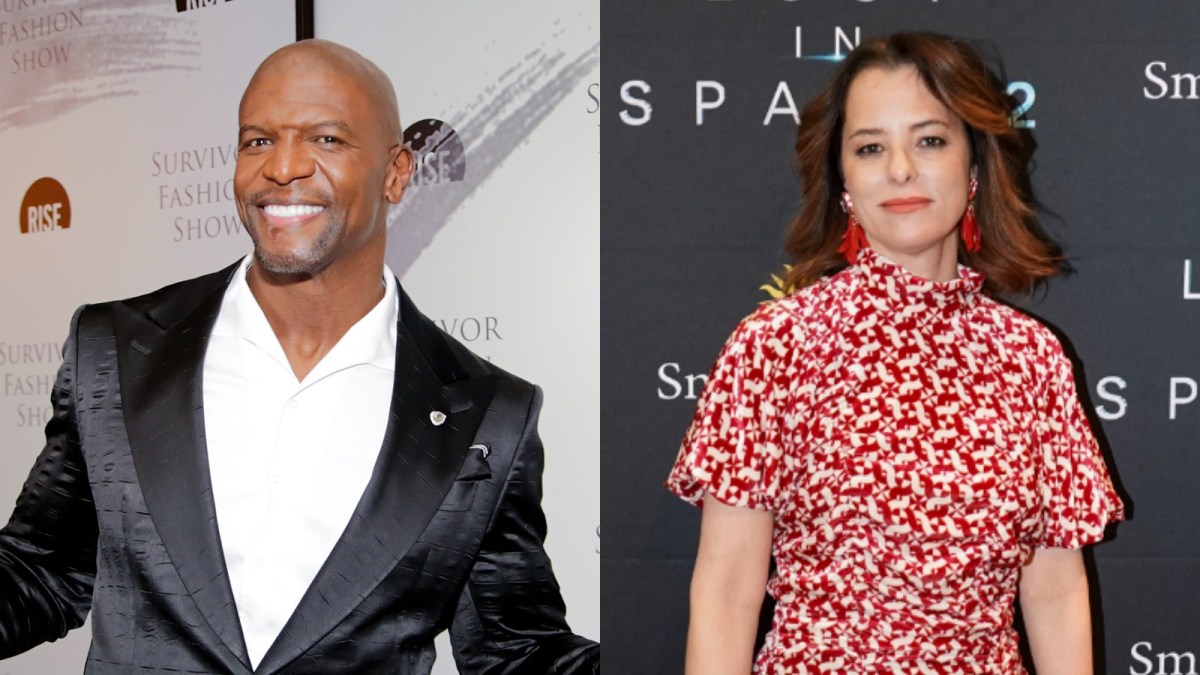 The Walking Dead universe is only set to get bigger with the conclusion of its main series later this month and we now know some of the names attached to the anthology spinoff series Tales of the Walking Dead.

According to an announcement from AMC earlier today, via The Hollywood Reporter, Tales of the Walking Dead will star Terry Crews, Poppy Liu, Parker Posey, Jillian Bell, and Anthony Edwards. These five names will make their debut in the franchise with the series was picked up in October of 2021.

The executive producer on this project is once again Walking Dead franchise content boss Scott M. Gimple alongside Channing Powell who will take on the role of showrunner for the first time after serving as a writer on the two previous series.

“Anthony, Jillian, Terry, Parker, and Poppy are the first wave of singular talents who will further expand the ‘Walking Dead’ Universe into harrowing, hilarious, heartfelt, and horrifying new realms and we couldn’t be happier to welcome them to the family, along with these terrific directors.  More announcements, more wonderful folks to come,” Gimple said in a statement.

Tales of the Walking Dead will introduce new characters to the series alongside already established names. The show will tell its own stand-alone story from the core series, however, we don’t know exactly who these stars will be playing yet.