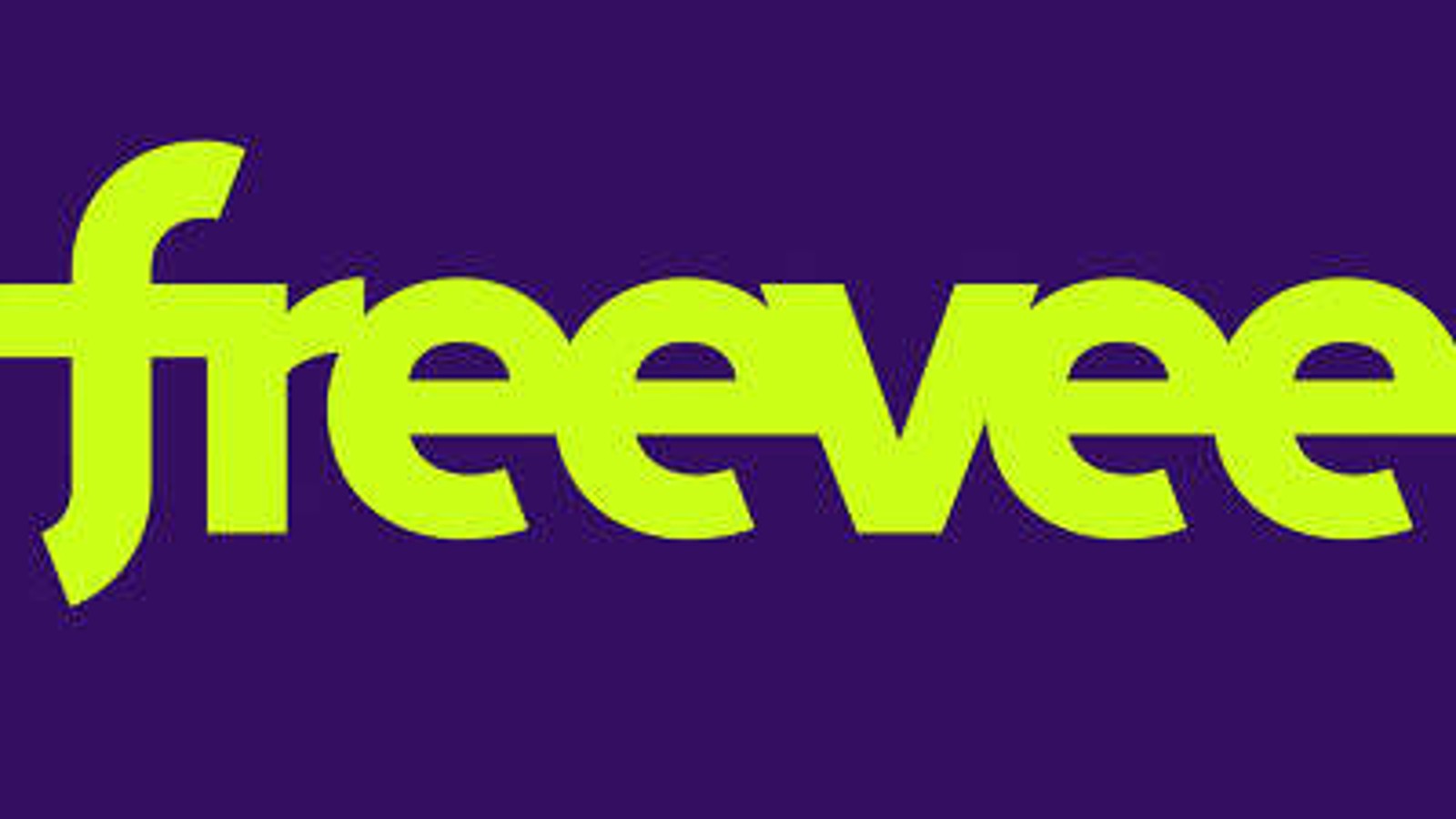 Amazon Freevee is the new name of Amazon’s free streaming service, which hosts a multitude of TV shows and movies that you can watch completely for free. Formerly IMDb TV, the rebranded Amazon Freevee offers viewers all of the content without any of the price, and the name change will officially take place on April 27. According to the press release, Freevee will grow its original programming by 70 percent in 2022, with even more movies and shows on the way for your viewing pleasure, including original programming.

With Amazon providing so many options, it can be difficult to decide where to start with this exciting lineup of shows and films, but fear not ⏤ this list is your companion guide to the best content Freevee has to offer.

The best TV shows on Freevee

With a name like Freevee, you’d almost expect that the streamer would offer television options to its viewers. Fortunately for you, the service includes as many classic hits as it does new phenomenons to give you the best of both worlds. Here are some of the best shows you can stream on the platform right now.

TV dramas don’t get much better than Mad Men. The Emmy Award-winning series showcases the life of American ad men during the 1960s and the struggles they face balancing life, work, and their personal demons. John Hamm stars as Don Draper, the handsome businessman with a mysterious past, and as the series progresses, the facade of the era gets less shiny as audiences see the many skeletons in the closets of these flawed people in a flawed society.

It can be nerve-wracking following up a successful series, but Leverage: Redemption did it with ease. The original series centered on a team of skilled criminals who carry out heists to get back at privileged society. There’s a thief, a grifter, a hacker, a retriever, and their Mastermind, insurance investigator Nathan Ford, played by Timothy Hutton. The team returns in the new series without Hutton, but the addition of Noah Wyle as a corporate lawyer seeking redemption makes the series feel fresh while also harkening back to the good old days. If you can handle even more good news, a second season of the show has been confirmed.

There’s a reason why Judge Judy has lasted so long in the court show game, and also why her annual earnings are so high: the show is addicting. Her meanness mixed with the people’s personal dramas makes for a flavorful combination, and somehow it never gets old. The stakes are raised in the new show because the payoffs can go higher with litigants eligible for up to $10,000, but it doesn’t reinvent the wheel and doesn’t really need to.

The Alex Rider series is based on the spy fiction books from author Anthony Horowitz and is surprisingly good. After Alex Rider’s (Otto Farrant) uncle dies, he searches for answers and finds out that he was a government spy, which eventually leads to the skilled lad joining MI6. What could easily be a lightweight young adult series actually takes itself more seriously than you might expect. The acting is superb and far from caricatures that pander to young viewers. Once you start, you’ll want to keep binging until the mystery is solved.

Hart of Dixie might seem like a simple show, and that’s the beauty of it. When you’re not in the mood for murder and darkness, turn on an episode and drift away into the bright land of Bluebell. The show stars Rachel Bilson as Zoe Hart, a doctor who leaves the big city for a small-town practice where her estranged father worked before he passed away. Her journey finds her adapting to this new world and all of its customs, which are very different from those in the New York life she left behind.

The best movies on Freevee

It might be free, but Freevee would have a difficult time competing with the likes of Netflix and Disney Plus if it didn’t offer movies to its viewers. Thankfully, it not only hosts an eclectic variety of films, but many of them happen to be major blockbusters. In other words, this is not one of those streaming sites that offers a multitude of films of questionable substance ⏤ Freevee is the real deal. Here are some of the best films you can stream on the platform right now.

You can’t go wrong with the intense crime thriller Sicario. It’s got a top-notch cast including Benicio del Toro, Emily Blunt, and Josh Brolin and confronts the war on drugs in a visceral way. Blunt plays FBI agent Kate Mercer, who is recruited by government official Matt Graver to join a task force and she has to rely on the dangerous cartel boss Bernardo Saracino (del Toro) to take down a bigger crime boss. It’s directed by Denis Villeneuve (Dune) and the screenplay is by Taylor Sheridan (Yellowstone). It’s hard to match this kind of talent.

The Invisible Man starring Elizabeth Moss is a horror film inspired by the H.G. Wells novel of the same name that messes with your mind and keeps you guessing until the very last frame. As always, Moss gives an excellent performance as Cecilia Kass, a woman whose dead ex-boyfriend is stalking her. The movie provides great commentary on abuse being perpetrated by someone who is unseen, which allows him to get away with it. It’s heart-pounding watching Cecilia escape one bad situation after the other, but her ingenuity and determination make her more of a heroine than a victim.

Everyone knows Anya Taylor-Joy from her winning performance in Netflix’s The Queen’s Gambit, but Emma (which was released close to the aforementioned Gambit) was also a stellar story. The period romantic comedy based on Jane Austen’s 1815 novel of the same name follows Emma Woodhouse, a young woman living in England who spends her time as a matchmaker. Her playful nature sometimes crosses the line with her family and friends and she learns that she has a lot of growing up to do. You’ll laugh while also enjoying some strong character moments in this film.

Sandra Bullock and Melissa McCarthy are the perfect duo if you’re looking for pure comedy. The two play women who have completely different ways of working. Bullock is FBI agent Sarah Ashburn, who’s by the book, and McCarthy is Boston Police Department detective Shannon Mullins, who’s rough around the edges and speaks her mind. The two of them come together to capture a drug lord, but their conflicting methods put their efficacy in question.

Scott Pilgrim vs. the World

Scott Pilgrim vs. the World might be one of the most quotable films of all time. This action-packed comedy about an insecure rocker named Scott Pilgrim (Michael Cera) having to fight his girlfriend’s exes to win her heart is filled with some of today’s most promising actors and it’s an endearing story with a lesson about self-love. Director Edgar Wright’s style is very apparent with creative action sequences and special effects to boot. We’re not sure it’s possible to get tired of this film.