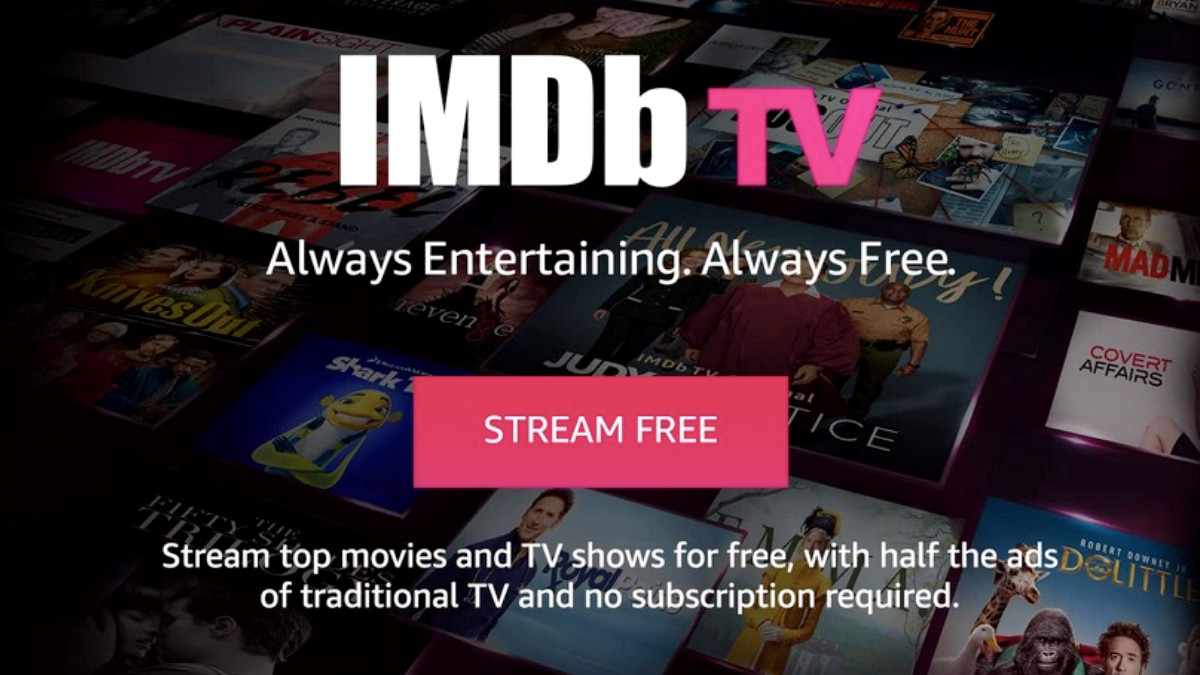 This marks the second rebranding of the platform, which was first launched as Freedive in early 2019. However, with expanded distribution and after adding more original programming to its slate, IMDb TV has tripled its monthly active users over the past two years. Amazon noted during last year’s annual upfronts that IMDb viewership had likewise skyrocketed 138 percent from the year before.

The platform is also going international, having just launched in the UK last September, with plans to expand to Germany later this year.

As Amazon continues to make big strides in ad-supported content, the newly-rebranded company will also expand original content by 70 percent in 2022. In addition to a Bosch spinoff, Bosch: Legacy, premiering on May 6, Freevee has also greenlit a new home design series starring Jeff Lewis of Bravo’s Flipping Out, an Australian crime drama called Troppo, a comedy series featuring Greg Garcia, and High School, a scripted series based on the best-selling memoir by the Canadian indie-pop duo Tegan and Sara, adapted for television by actress and writer Clea DuVall.

“Over the past two years, we have seen tremendous growth for our AVOD service and are committed to bringing our audiences premium, free-to-consumer content,” Jennifer Salke, head of Amazon Studios, said in a statement via Deadline. “We’re looking forward to building on this momentum with an increasing slate of inventive and broadly appealing Originals, and are excited to establish Freevee as the premier AVOD service with content audiences crave.”

Lauren Anderson and Ryan Pirozzi, co-heads of content and programming for Freevee, likewise said in a statement that they have been “delighted” by the response to their modern television network in a streaming landscape, as other AVOD streamers such as Crackle, Pluto, Tubi, and Roku Channel continue to excel. The pair added,

“With Freevee, our current and future viewers will discover a home that allows creative talent the freedom to tell impactful, entertaining, and inspiring stories; a service accessible to all and freed from time-slot restrictions and device availability; and a destination that provides customers with both new and familiar, escapist and engaging content — free of charge.”