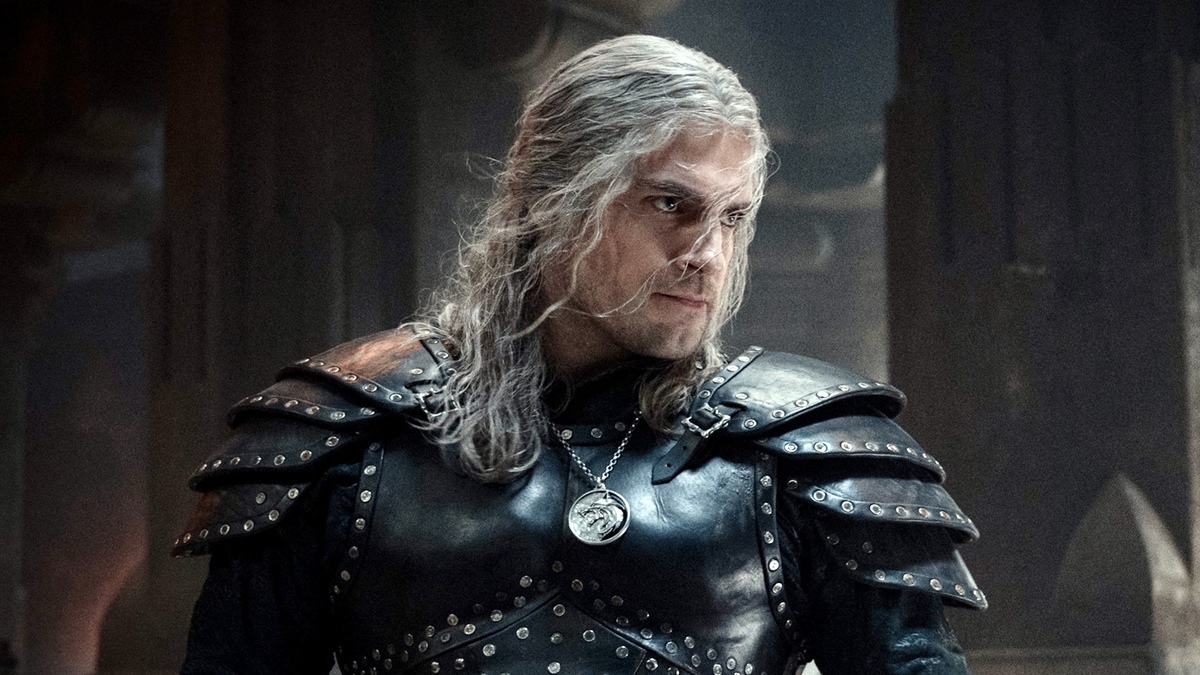 The Witcher franchise is one of the most popular in the world today, from the bestselling video game and book series, to the record-breaking Netflix show. The success of the fantasy series put Geralt of Rivia on everyone’s radar, but there are countless other Witchers that have popped up over the franchise.

The second season of the series introduced us to a few other Witchers, allowing viewers to see the power and strength of these alternate mutated characters. Hardcore fans of the franchise can’t wait to see even more Witchers introduced in the show in the future, and watch how they compare to Geralt’s impressive live-action streak so far.

Here are some of the best and most powerful Witchers in history, ranked.

Coen is a Witcher from the School of the Griffin in the source material. The Netflix show tweaked this storyline a touch and instead made him a member of the School of the Wolf alongside Geralt. A strong Witcher, Coen assisted Geralt in training Ciri at Kaer Morhen. He stands out among his Witcher brethren due to the scars on his skin, which he conceals under his beard. Witchers typically do not maintain childhood scars, which indicates that Coen was made a Witcher later than most other boys.

Gaetan is a Witcher from the eradicated Cat School who players meet in the third Witcher game. He is a skilled fighter, and when he and Geralt come to blows, we see that he can last quite awhile against the White Wolf. Players get to meet Gaetan in the “Where the Cat and the Wolf play” quest in Witcher 3, in which we learn that Gaetan slaughtered an entire village of people for betraying him after he successfully completed a job.

Jad Karadin cannot be excluded from this list, even though he’s long retired from being a Witcher. He spent some time leading a group of assassins before eventually moving on to start his own family, far from his violent beginnings. Karadin is a skilled fighter with good leadership skills, but as the leader of his band of assassins he killed Aidan, a friend of Geralt’s. Geralt eventually tracks him down with Lambert at his side, and players are given the choice to either kill Karadin or spare him.

Letho of Gulet is a Witcher from the School of Vipers, notoriously known as the Kingslayer due to a quest he undertook aiming to kill all the kings of the Northern Kingdoms. Letho is a huge man, over 6 feet tall, and incredibly muscular. It is no surprise that he ended up on this list, as even Geralt could not ignore how much of an asset Letho would be in any fight. He even tried to recruit him to join in the battle against the Wild Hunt. The character features in both The Witcher 2 and Witcher 3.

Erland of Larvik is the legendary founder of the Witcher School of the Griffin and is among the first generation of Witchers. He is highly respected and believes in the original reasons for which Witchers were made, ensuring that those taught in the School of the Griffin are thoroughly imbibed in Witcher knowledge. Erland is largely a teacher of new Witchers, but never left monster hunting behind, even as he transitioned into an advisor and consultant for kings and queens. His growing fame eventually spawned jealousy among many of the rulers he associated with, which led to an attack on the School of the Griffin. Erland was not at the school during the attack—and he’s not been seen since—but his fame and legend remain.

Trained by Vesemir in the School of the Wolf, Eskel is one of Geralt’s closest friends. While he is not known for his combat prowess like Geralt is, being trained by Vesemir means that Eskel can hold his own in most battles, and packs more punch than many of his Witcher peers. Eskel is also known for having one of the strongest magical auras of all living Witchers. He battled a member of the Wild Hunt and one of their strongest fighters, Caranthir, in a one-on-one fight in Witcher 3. He managed to stay standing for much longer than many others would have, and proved in the process that he is a formidable opponent.

Lambert may be young compared to other Witchers, but he proved that he is a force to be reckoned with during a battle against the Wild Hunt at Kaer Morhen. He, like Geralt and Eskel, is from the School of the Wolf and was trained by Vesemir. The battle sequence where Lambert and Geralt team up to fight the Wild Hunt in Witcher 3 is regarded by many fans as one of the best fight sequences in the game, cementing how skilled Lambert is as a fighter.

The oldest Witcher alive at Kaer Morhen, Vesemir has been around for over 600 years, serving as a trainer and father figure to many of the Witchers in the School of the Wolf. One of his most impressive feats is surviving the attack on Kaer Morhen in Witcher 3, but over the years Vesemir has battled and defeated countless other monsters. What makes Vesemir so impressive goes far beyond his strength and battle prowess, as there’s no denying his great wisdom and years of experience.

Geralt of Rivia is the protagonist of The Witcher series and undoubtedly one of the strongest and most impressive Witchers that has ever lived. He’s battled countless monsters and humans alike, even taking down fellow Witchers when necessary. He makes a habit of defeating great and rare monsters like dragons and gargoyles, and his crowning achievement was defeating the King of the Wild Hunt in the Witcher 3. He is played by Henry Cavill in the first three seasons of Netflix’s adaptation.

Princess Cirilla of Cintra is the daughter of Pavetta and Emhry and the child of Geralt of Rivia. Though she did not go through the traditional mutation process to become a Witcher, her time training with Geralt and other Witchers—paired with the impressive powers her Elder Blood grants her—make her a necessary addition to this list. Ciri has numerous powers, including teleportation, telekinesis, and the ability to see the future, each of which lend to her formidable capability in any fight.