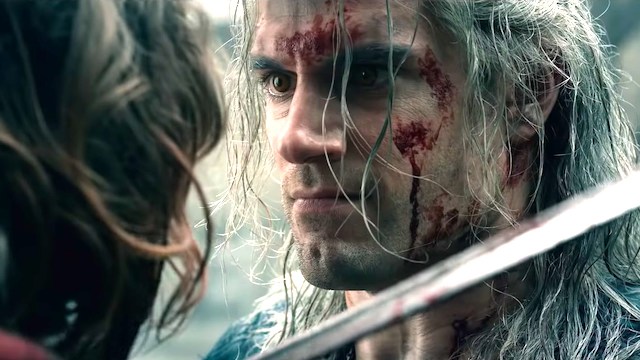 In what’s got to rank as perhaps the single most unexpected television development of the year, Netflix broke the internet when the streaming service revealed The Witcher had been granted an early season 4 renewal, albeit with a game-changing catch.

Henry Cavill will bow out as Geralt of Rivia after his third run of adventures, with Liam Hemsworth stepping into the breach. Needless to say, it didn’t take long for hot takes and spicy opinions to begin surfacing online, with countless fans of the sprawling fantasy saga left with their jaws on the floor at the news they could have never possibly imagined.

Cavill is a noted supporter of the source material, and he’s previously voiced his desires to stick around for a seven-season arc, so it would be an understatement to say his departure came out of the blue. Presumably, the renewed lure of Superman proved impossible to resist, but drafting in the youngest of the Hemsworth trio to take over hasn’t exactly gone down well.

In fact, there’s an overwhelming sentiment sweeping social media demanding that Netflix simply cancel The Witcher altogether, instead of continuing on with a recasting that nobody asked for, and very few seem to be on board with.

While it’s exceedingly unlikely that the platform is going to bin one of its biggest hits, we’re very curious to see if the backlash subsides at any point. If it doesn’t, then you’d imagine the bigwigs would have to take stock of replacing Cavill with Hemsworth, and it’s not as if there’s going to be a shortage of content from the Continent with Blood Origin, more animated offshoots, and a show aimed at children and families all on the way.