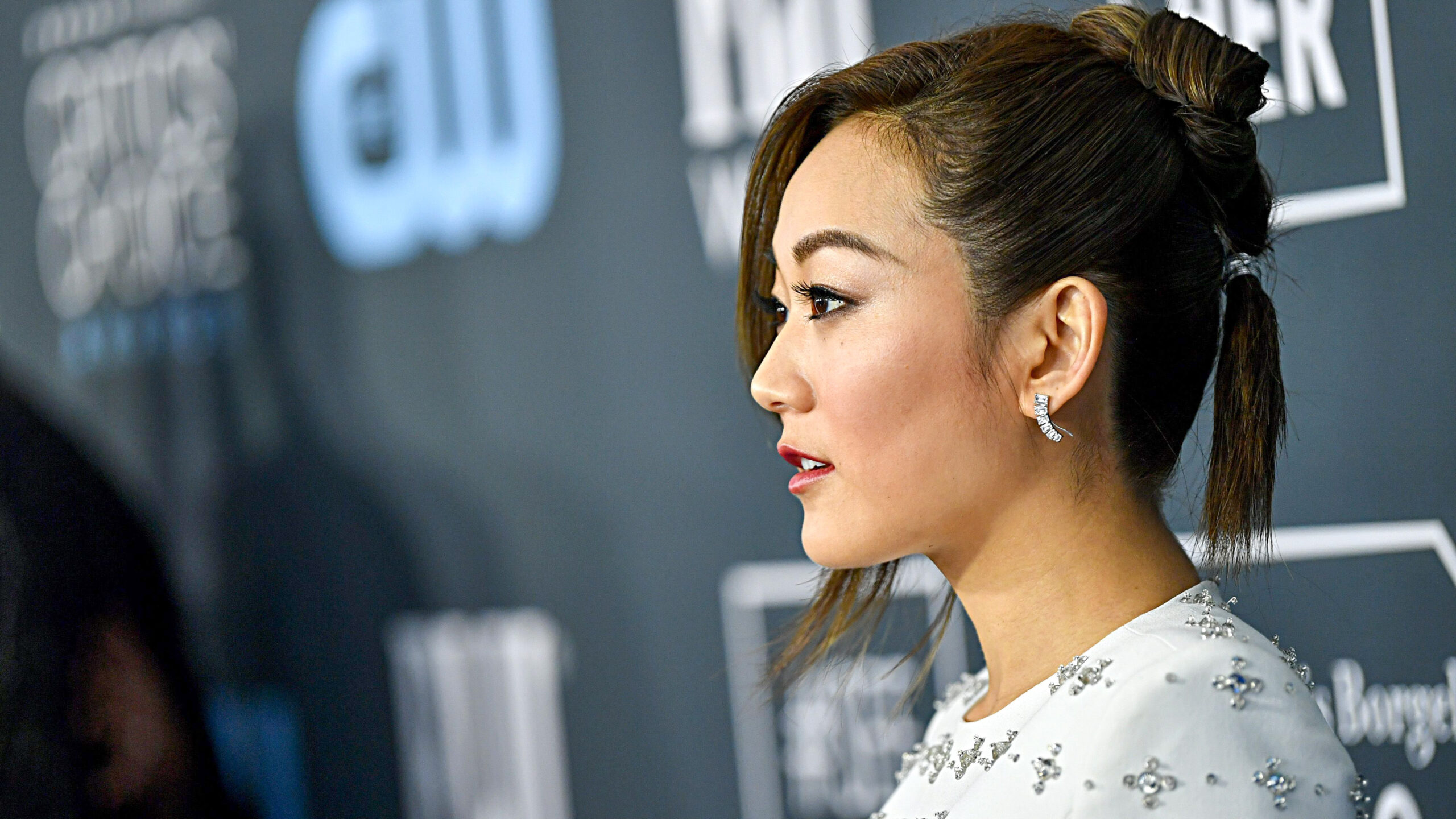 Incidents of Asian hate have been on the rise as of late, and now The Boys actress Karen Fukuhara has revealed that she was a victim of such malice, and this kind of thing can happen to anyone regardless of their status, or where they live.

The Kimiko Miyashiro performer posted the above yesterday on Instagram. She was walking to get coffee, and an unprovoked man struck her in the back of the head. Fukuhara noted it came as a surprise, they made no eye contact, and she was not doing anything out of the ordinary. She wrote she considered challenging him, but opted not to.

“I thought about confronting him first but he started coming towards me and I didn’t think it was worth the risk. After a few seconds of staring at each other, and him yelling at me, he eventually walked away. This is the first time I’ve been harmed physically, although racial slurs and hurtful actions have been directed to me in the past. Ultimately I know I got lucky.”

Fukuhara said she opted to share the post to raise awareness of the issue, and a number of her co-stars from The Boys commented to offer their support. Chase Crawford wrote “f this person!! Hope you’re ok this is awful,” Jack Quaid said “Karen thank you for sharing your experience. I’m sorry that happened to you. Love you. Here if you need anything,” and Karl Urban gave a response with several emoji’s noting he was deeply upset to hear about this.

“Karen ❤️😭🤬I’m sorry and deeply saddened to hear this. Glad your (sic) ok. Seriously WTF!! This anti-Asian xenophobic bullshit has got to fckn stop!!!

Fukuhara has not said as of this story being filed whether she plans to file a police report.