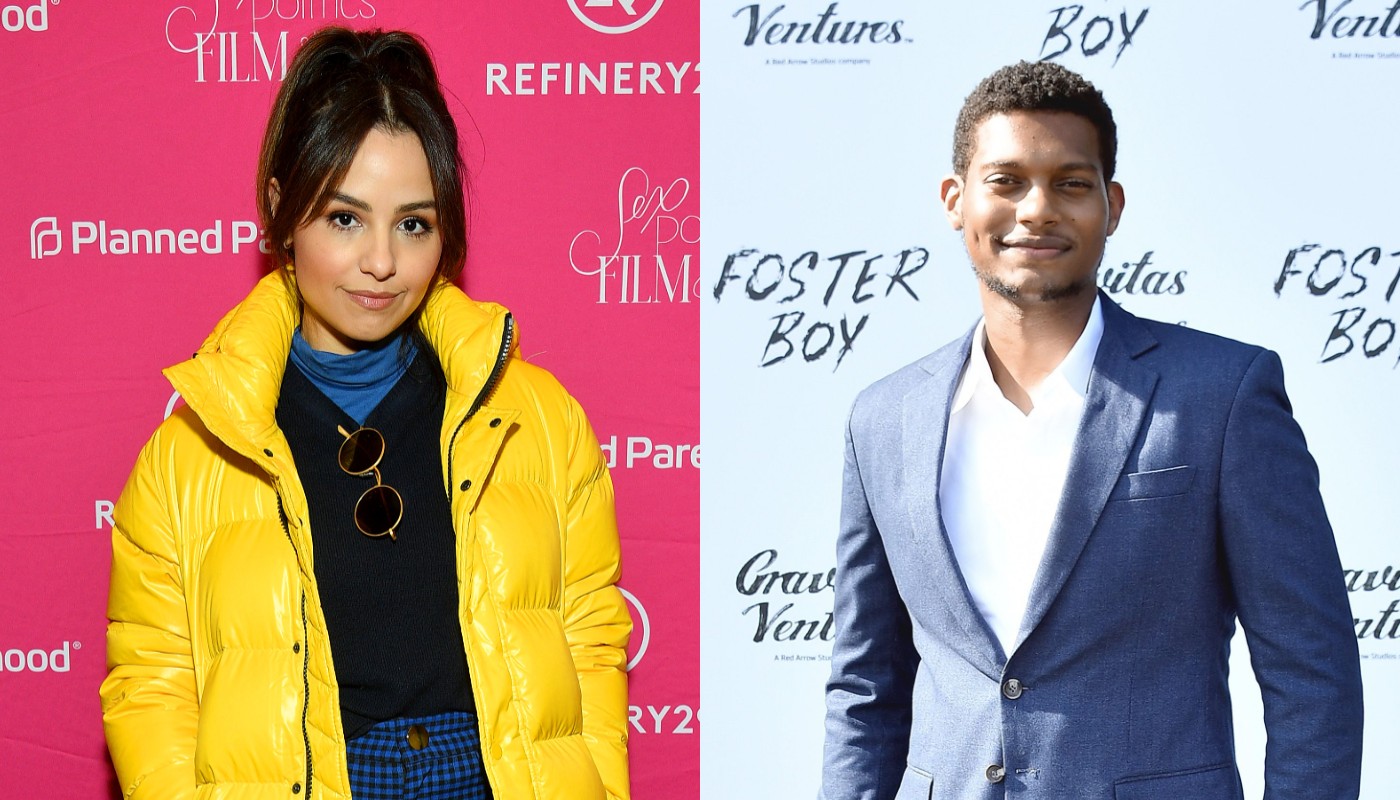 The college-based spinoff of Amazon Prime Video’s hit superhero series, The Boys, has lost two of its lead stars, as Aimee Carrero and Shane Paul McGhie have exited the show.

According to Deadline, this exit was brought about by a “variety of factors,” which includes the months it took for the spinoff to begin production and the changes in the original version the cast had signed up for. Naturally, with such a long wait time, other acting opportunities would have presented themselves for the cast, who have been on board with the upcoming show for over a year now.

Carrero has moved on to other projects in the meantime. Since being initially cast in the spinoff, she snagged a recurring role in Paramount Plus’ limited series, The Offer, and has joined the cast of the upcoming dark comedy, The Consultant as a series regular, starring alongside Christopher Waltz, Natt Wolf, and Brittany O’ Grady.

The untitled spinoff is set in America’s only college for young adult superheroes and is run by Vought International. It has been described as “part college show, part Hunger Games” and will focus on a new team of younger heroes who compete for the best contracts in major cities.

Other cast members include Jaz Sinclair, Lizze Broadway, Reina Hardesty, and Maddie Phillips. The show was originally written by The Boys‘ executive producer Craig Rosenberg while Michele Fazekas and Tara Butters have been booked as showrunners.

While there is still no word on the progress of the young adult series, another spinoff — The Boys Presents: Diabolical — an animated anthology series, has premiered on Prime Video on March 4, with The Boys set to return on June 3 with its much-anticipated third season.