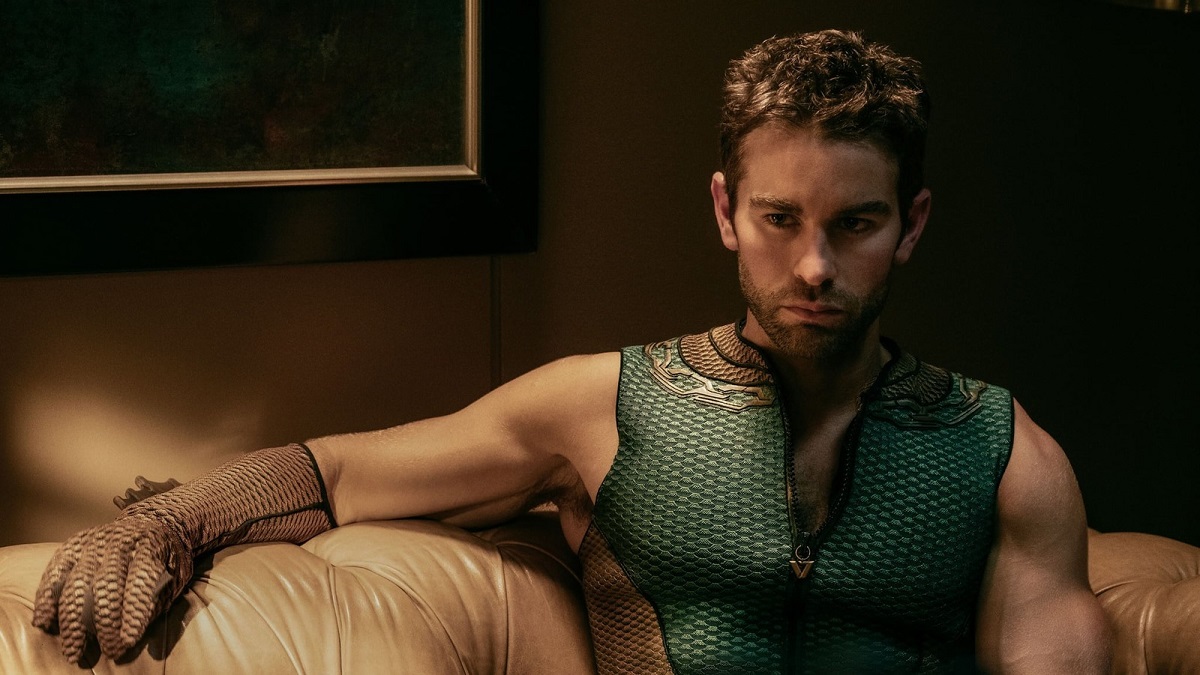 Over the past couple of months, The Boys cast members have repeatedly teased fans about season three breaking all the known conventions and going absolutely insane in terms of weird and gruesome elements. The release of The Boys: Diabolical anthology series further amplified these claims by delivering to viewers some of the weirdest content they’ve seen on television in their lives. But even compared to that, it appears that the original show’s third season is aiming for something gorier and impossibly more controversial.

Per Entertainment Weekly, The Boys star Chace Crawford (The Deep) told the outlet during SXSW that the forthcoming outing is simply “weird,” with his co-star Jensen Ackles, joining the show this year as Soldier Boy, revealing that Crawford feared he wouldn’t be able to find work again after season three has premiered.

“I remember reading that stuff [in the script] and you sent me a text message. And I have to go find it, but I think it was something like, ‘I don’t know how I’m gonna be able to work after this,'” Ackles said.

The Boys has never been known for sugarcoating anything or holding back on gruesome elements, but we can only imagine what it must have been that made Crawford — whose character The Deep sexually assaults the newest member of The Seven in his first moments on the show — worry about his future career.

Luckily, we don’t have to wait long to find out just how insane, weird, and unhinged The Boys season three on Prime Video will be, as the series is arriving in its entirety on June 3.