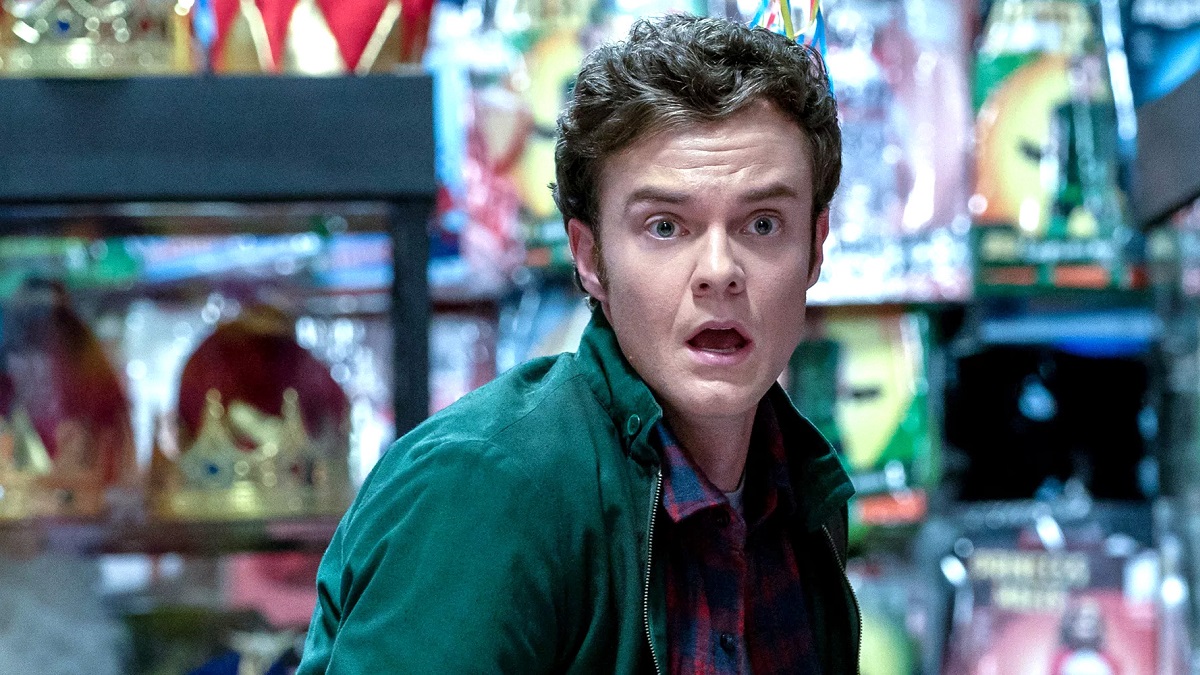 The Boys is truly a maverick in the world of entertainment; not only does it portray violence and depravity in ways that would make even Tarantino queasy, but its ability to wield the art of satire, from its corporate characters right down to the superhero themes, is effectively unmatched.

But it doesn’t end there. The show’s unconventional engagement with the fans, including in-universe advertisements published in our world, makes this already eye-catching show into something that can’t be passed up, and showrunner Eric Kripke, in an act that proved just how steely his nethers are, went as far as engaging with a fan who pointed out a problem they had with the show.

The original tweet, which questions why Starlight refused to get Compound V for Hughie but agreed to get it for Kimiko, was answered by Kripke by way of explaining that Hughie’s motivation for getting Compound V was so he could feel powerful and protect Starlight, who repeatedly told him she did not need saving. Kimiko, meanwhile, felt that Compound V was a burden, but her motivation was to protect someone (Frenchie) who did welcome the protection.

And there you have it, the showrunner himself explaining why their characters feel and act the ways they do. Surely no one would be stubborn enough to argue against the person who made the show, right?

Most of these responses fail to consider the fact that if the showrunner says Hughie feels a certain way at a certain point in time, then he most likely does, in fact, feel that way, seeing as the showrunner is responsible for the intention behind the script. It’s the disregard for facts like this that continue to make the internet a fascinating place, to put it kindly.

The Boys is currently streaming on Amazon Prime Video. The final episode of season three premieres this Friday.