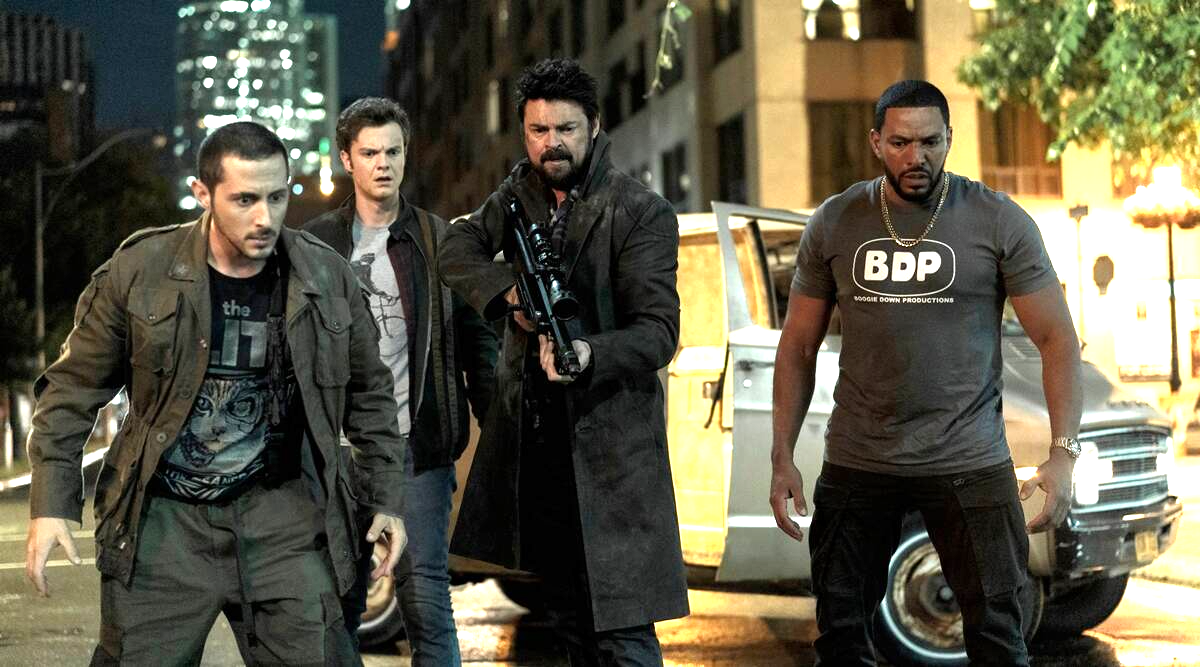 The Garth Ennis comics-inspired series already has one spinoff, Diabolical, and another untitled series set at college in production, but those might be the tip of the iceberg when it comes to franchising The Boys.

“We have a couple more scripts that we’re in various stages of talking about,” Kripke told Entertainment Weekly. The talks will go further if the upcoming untitled show is a success. “If the college show works, then maybe there’s appetite for more,” he continued, referring to turning the scripts into series.

Unlike Diabolical, the college show will be live-action. It might also stay out of gimmick territory, despite its CW setting. The impetus for the series was to create “one of the most realistic college shows that’s ever been made.”

It’s important to note, however, that Kripke doesn’t want the creative team to take things too fast. This is to avoid becoming, in classic Boys parlance, “scum fuck sellouts.”

“But I think we’re in no rush because this only works if each show is totally different than the other, and we maintain the same level of quality as The Boys. Otherwise, it’s sort of like, what’s the point of doing it? We’re trying really hard to not be scum fuck sellouts. We’re trying really hard to make sure that each show or each idea would be something we just want to do on our own anyway, whether The Boys was connected to it or not.”

Presumably, they’ll have sorted out any fake blood supply chain issues. See if Kripke has already sold out when The Boys: The College Years (our title) debuts on a yet-to-be-determined day.