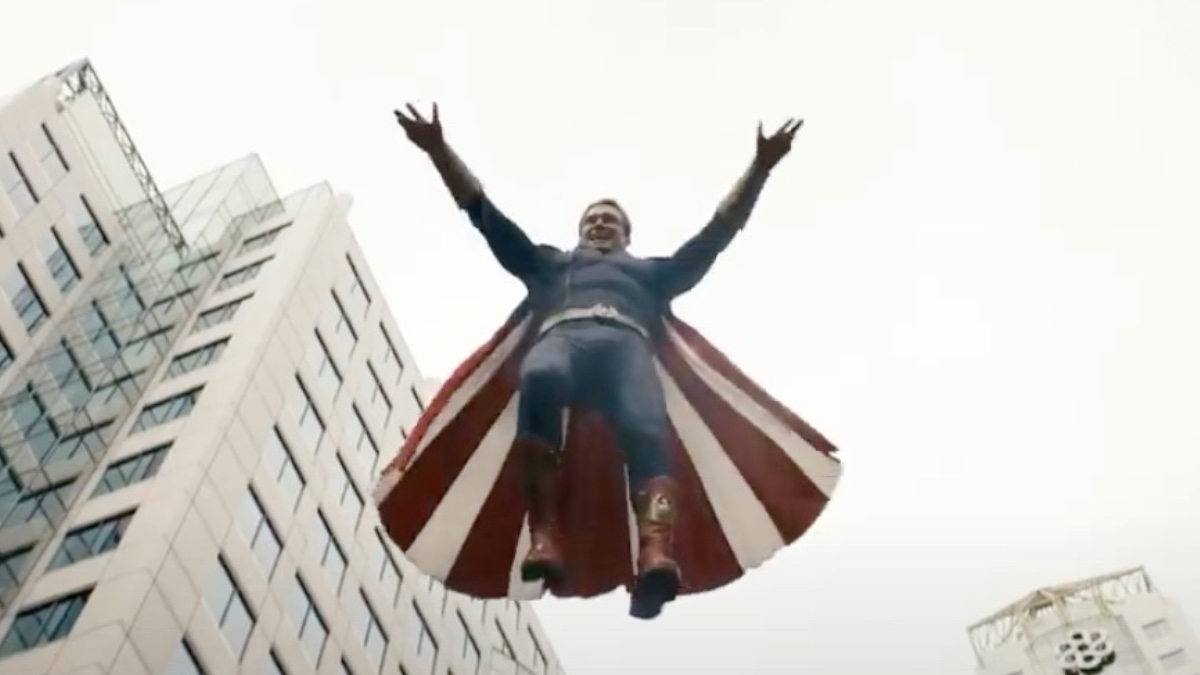 The Boys has, by all accounts, teasing an absolutely bonkers third season, which is really saying something considering how bonkers the first two seasons were. On top of a temporarily superpowered Bill Butcher and Jensen Ackles making his highly-anticipated debut as Soldier Boy, season three is supposedly so wild that star Chace Crawford (The Deep) actually expressed concern that he’d ever be able to work again.

In fact, the upcoming season is apparently so violent that the makeup department ran out of fake blood just over a third of the way through the season, according to series star Karl Urban, who plays Butcher.

In an interview with the Radio X’s The Chris Moyles Show this week, Urban discussed the third season of the Amazon Prime series, which he calls “a refreshing take on a well-worn genre.”

“Every episode, you open the script, and you’re like, ‘Oh my gosh, I can’t believe that like, we’re actually allowed to do this, like we’re gonna get away with it,” Urban told Moyles. “Every episode is something shocking, and I promise you, this season, there are things in this show that you will never be able to unsee, I promise you.”

At that point, the host interrupted with his anxiety about the upcoming season, to which Urban replied: “Yeah, you should be worried.”

“No, but seriously, it is a lot of fun this season. I think is the most dynamic season yet,” he continued. “It’s not only gonna deliver more Boys magic, but we do things like, there’s a musical element to it, there’s an animated element to it, you get the whole shebang.”

“And everything was upscaled,” Urban added. “You know, the makeup department ran out of fake blood by episode three — episode three of eight, and we were out of blood.”

Sounds like a spicy meatball to us. Season three of The Boys premiere on June 3, 2022, exclusively on Prime Video. You can watch the trailer below.