‘Friends’ Streaming in China for First Time Ever, but With Major Censorship
Skip to content 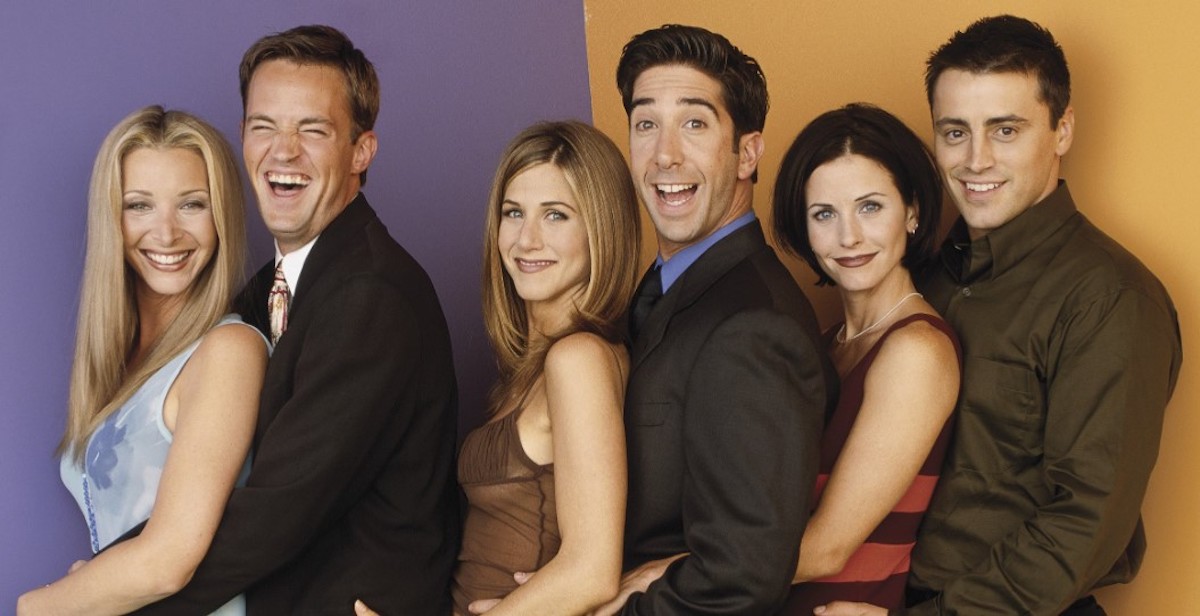 The 90s had plenty of great sitcoms but most of them pale in comparison to the success of Friends. The series that kicked off the careers of Jennifer Aniston, Courteney Cox, and more is finally available to stream in China, but there’s a catch.

According to a report by Reuters, the sitcom was added to multiple Chinese streaming services last Friday but with heavy censorship changing key parts of characters’ stories and the events of some episodes.

This censorship saw any lesbian, gay, bisexual, or trans-related content edited out of the show, as Reuters reports. This includes in the show’s first season where fans would have found out that Ross’s ex-wife was a lesbian.

Furthermore, during an episode where the gang thought about going to a strip club, the translation changed from “strip joint” to simply “go out to play”. The report confirms this to be the case for Tencent’s streaming service.

Fans were outraged with the changes made to the show taking to social media expressing their concerns. The topic grew so much attention that the #Friendshasbeencensored was cleared on Weibo to bring up few or no posts.

Censorship when bringing Western productions to the Chinese market isn’t a new thing and as recently as last week it was dealt with the Fight Club was added to Tencent’s streaming service.

In the case of Fight Club, the censorship changes were reverted after outrage grew online, however, it doesn’t seem likely this will be the case for Friends.