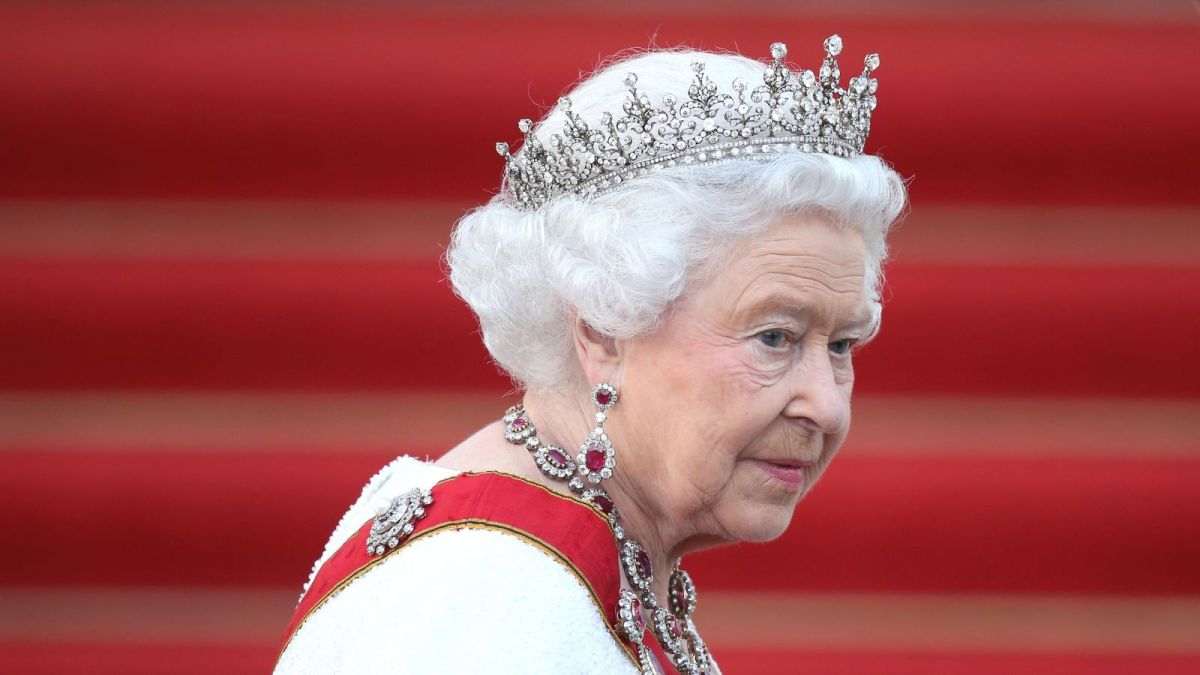 Netflix’s The Crown has paused production out of respect for Queen Elizabeth II’s death.

In a report from Deadline, a source at Netflix confirms that The Crown has been suspended temporarily. The source said, “As a mark of respect, filming on The Crown was suspended today. Filming will also be suspended on the day of Her Majesty The Queen’s funeral.”

Earlier, series creator Peter Morgan wrote an email message regarding his respect for the monarch and the show’s intent in portraying her. Said Morgan, “The Crown is a love letter to her and I’ve nothing to add for now, just silence and respect. I expect we will stop filming out of respect too.”

Queen Elizabeth II was the longest-reigning monarch in British history and died at the age of 96. Her death was announced online by the royal family, confirming that she died peacefully, without detailing the exact cause of death. This will make her eldest son, Charles, King Charles III.

The Crown has racked up a handful of Emmys since it first premiered on Netflix in 2016. The series showcases the life of Elizabeth as she ascends the throne and finds it difficult to balance royal obligations and her personal life.

Elizabeth is first played by Clair Foy for the first two seasons, Olivia Colman from seasons three and four, and seasons five and six will be played by Imelda Staunton. Season five premieres in November and will focus on the royal family’s life from early-to-mid 1990s, and Elizabeth Debicki will portray Princess Diana.